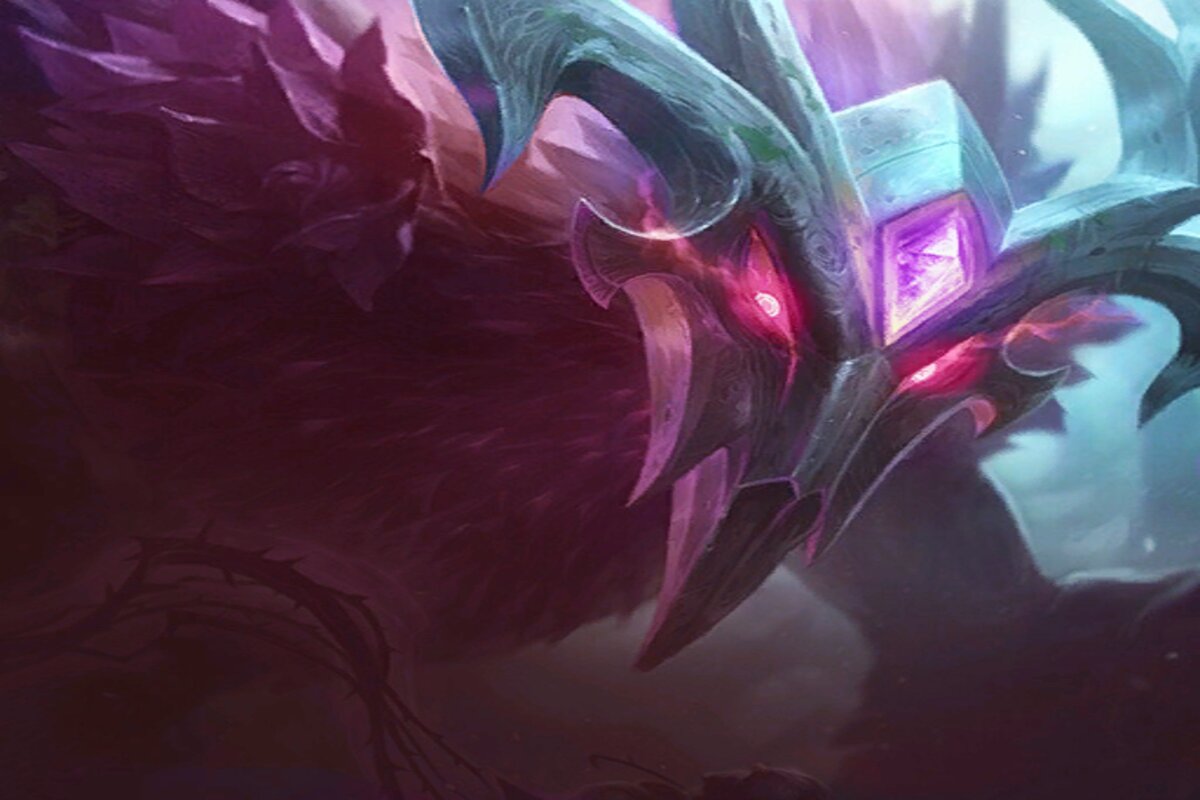 Aiming to balance out the Teamfight Tactics Set 5.5 meta prior to final qualifiers for Worlds, an 11.17 B-patch arrived on live servers today with nerfs to Aatrox, Nocturne, and Vayne.

Having hit TFT live servers around 4pm CT today, the 11.17 B-patch launched in attempt to create a healthier meta. A number of final regional qualifiers are scheduled to take place in early September, followed by the TFT Reckoning World Championship in early October. A total of three Set 5.5 champions received nerfs today: Aatrox, Nocturne, and Vayne.

Nocturne has been a silent terror in TFT Patch 11.17 at three-star. Shredding opponents with Last Whisper and Runnan’s Hurricane, the assassin will now produce a little less attack damage. Aatrox at three-star has been another silent hero, taking two nerfs towards his mana and three-star healing. Vayne was also tuned down a little, but Kalista was left alone for now.