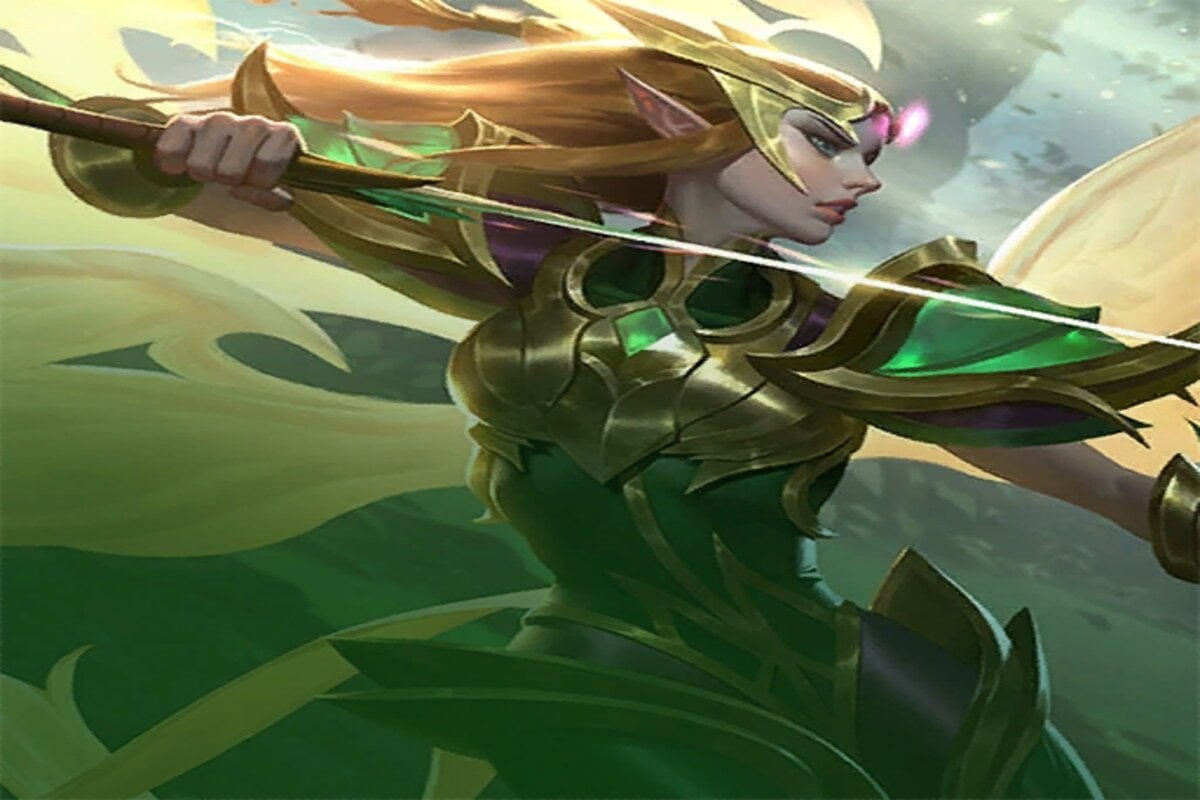 A total of 16 tacticians from around the globe will compete at TFT Worlds in October in the autobattler’s fifth World Championship. Scheduled to take place on Sept. 4 and 5, the Reckoning Regional Finals will determine which three players will represent NA. Set Five qualifiers led up to the Midset Finale while the NA Regional Finals and Worlds will take place in Set 5.5 Reckoning: Dawn of Heroes.

Riot will provide the main broadcast for the TFT North American Regional Finals, along with individual streamers via their own channels. Coverage begins at 6pm CT on Sept. 4 and 5, showcasing five broadcasters in one studio. The casters for the NA Reckoning Regional Finals are DoA, Nekkra, Frodan, Esportslaw, and Admirable.

What’s the format for the NA Regional Finals?

The competition will be broken up into two days, Sept. 4 and 5. Day one will showcase six games and two lobbies. Tacticians are randomly seeded for the first game and are rotated every two games based on point standings following each game.

The second day will showcase the top-eight highest scoring players from day one. A total of six games are scheduled to be played, with the top three advancing to the TFT Reckoning World Championship in October.

Update Sept. 1 2:20pm CT: The article was updated to include broadcast times and casters for the Teamfight Tactics NA Regional Finals.