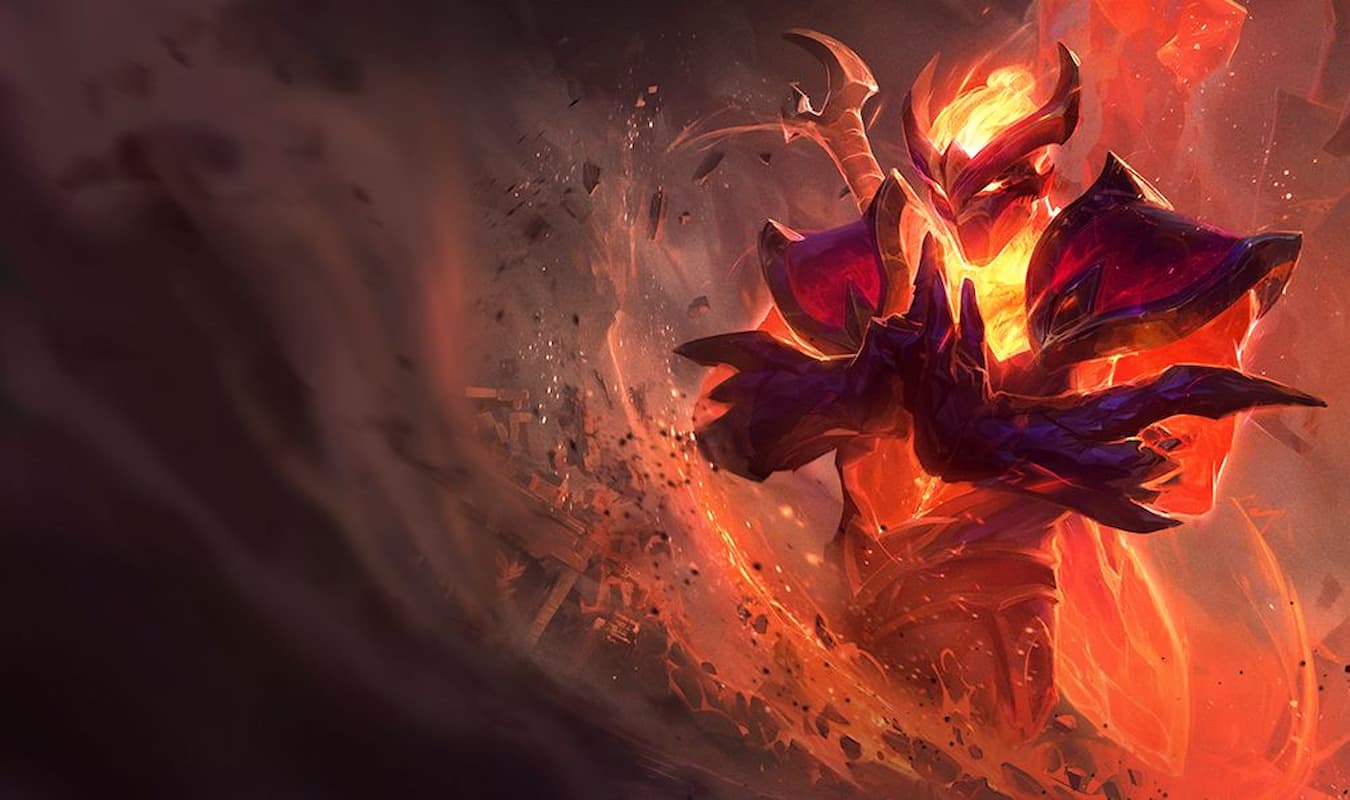 Qualifier points and overall placements matter for the North American Teamfight Tactics Jade Cup, setting up who will compete at the Mid-Set Finale.

The TFT Set Seven North America Jade Cup is the last official Dragonlands tournament prior to the Mid-Set Finale. Scheduled to take place over the course of four days and two weekends, the tournament will run from July 30 to 31 and Aug. 6 to 7. A total of 152 NA players qualified to compete in the TFT Set Seven Jade Cup based on invites from the Astral Cup and ladder snapshots. Of the 152, the top 32 ranked ladder players earn a bye for the first weekend and will compete starting on Aug. 6.

128 players will compete during the first weekend, seeking a top-32 finish after two days and 12 games to advance onto the second weekend of the NA Jade Cup. Players earn points based on lobby finishes, with lobbies rotating every two games. Bonus points are awarded to players who finish in the top 24 on July 30, heading into the second day.

No official broadcast was scheduled for the first weekend of the NA Jade Cup. Here are the standings from the July 30 to 31 Jade Cup, showcasing the top 32 players advancing to the second weekend. Players advancing that will likely have an impact include Rainplosion, Broccóli, TL Kurumx, Cottontail, TacobellWifi, and Kyivix.

The second weekend of the Jade Cup runs from Aug. 6 to 7 and will have an official broadcast on Twitch. Game design director Stephen “Mortdog” Mortimer will co-cast the tournament alongside Nathan “Admirable” Zamora, Nick “Gangly” DePasquale, and Chris “boop” Lessard.

A total of 64 players will start on Aug. 6, including the top 24 TFT players from the NA Ranked ladder snapshot. Players will compete over the course of six games with lobbies rotating every two games. Only the top 32 will advance to the final day of the Jade Cup, with the top 12 from Aug. 6 earning bonus points.

The final day of the TFT Set Seven NA Jade Cup will showcase 32 players competing in five games, with the top eight after those five games advancing to play another two games. Players who finish in the top four of the Jade Cup earn a direct invite to the Dragonlands Mid-Set Finale that will take place from Aug. 19 to 21.

All players competing throughout the tournament will earn Qualifier points that go toward earning an invite to the TFT Set Seven Regional Finals, scheduled to take place from Oct. 21 to 23. And all four days at the Jade Cup will showcase Patch 12.14 gameplay.

Update Aug. 6 at 11am CT: Standings added from the first weekend of the TFT Set Seven Jade Cup.