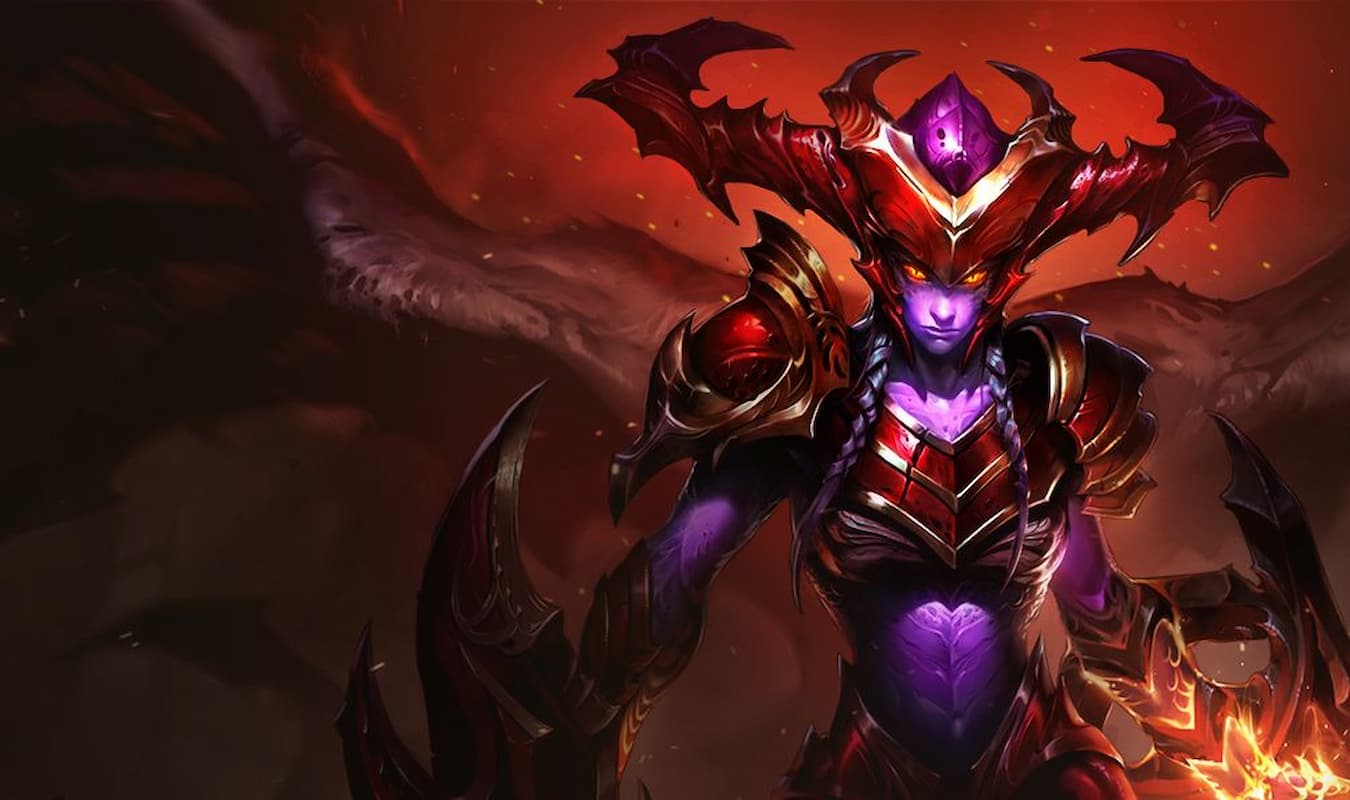 The halfway point of the Dragonlands set has passed as the Teamfight Tactics balance team drops another major update through Patch 12.14.

Scheduled to hit live servers on July 27, Patch 12.14 tackles the attack damage problem that has plagued TFT Set Seven since it launched. In addition to the major system change, tier-five dragons like Aurelion Sol and Shyvana received major buffs. Several items were also adjusted, including a buff to Morellonimicon.

Vertical chase traits were buffed on the upper end while several Mirage sub-traits were tweaked, potentially creating a diverse and healthier meta within Patch 12.14. Double Up players can open an Orb containing units from Rune of Allegiance with a full bench if cracking the Orb results in an increase in a unit’s star level.

Here’s every nerf, buff, system change, and bug fix from the TFT Set Seven 12.14 update, according to Riot Games.

Players will now have a timer they can reference during Armories, preventing misplays where time runs out and the Armory chooses instead. Armories that will have the timer include Tome of Traits, Ornn Artifact items, and Radiant items. And Stage 2-7 Krugs will always guarantee at least one item starting in Patch 12.14.

A majority of the champions were given buffs through their spells, compensating for the reduction of damage dealt through auto attacks. Adjustments made to champions whose power levels shifted from attack damage to spells but didn’t nerf or buff the champion can be found here.

Several Set Seven champions were intentionally nerfed through the AD scaling change, and some were also given buffs.  All major buffs and nerfs directly related to the attack damage system change can be found here. For a majority of the Dragonlands champions, players won’t notice a difference, according to game designer director Stephen “Mortdog” Mortimer

An increase in shield granted to Guardian units at four and six has the potential to provide late-game flexibility when protecting backline carriers. The attack damage provided by Talon through the Guild trait was nerfed, synergizing with the other AD nerfs in Patch 12.14. And the Mirage TFT Set Seven sub-traits Executioner and Spellsword received buffs that could improve playability.

Both Electrocharge and Luden’s Echo were hit with adjustments again, while Cruel Pact was given another rework. A buff/rework was applied to Recombobulator and players can now fully optimize how they use Shimmerscale items with the Reckless Spending Augment. And several items and champions granted from trait-specific Draconic Augments were also adjusted.

Item and champion changes granted from Crown and Soul Augments

The TFT balance team prefers to not adjust items on a regular basis. Changes within Patch 12.14 were made in conjunction with AD scaling per star level system nerf and to items that have been underperforming throughout Set Seven Dragonlands.

Taking place outside of the AD scaling per star level balance changes were made to TFT Set Seven champions, and several significant nerfs and buffs were applied to specific units. 10-cost dragons like Aurelion Sol and Shyvana should become hot commodities during the late-game stages while the healing from Nami during the early game was drastically reduced.