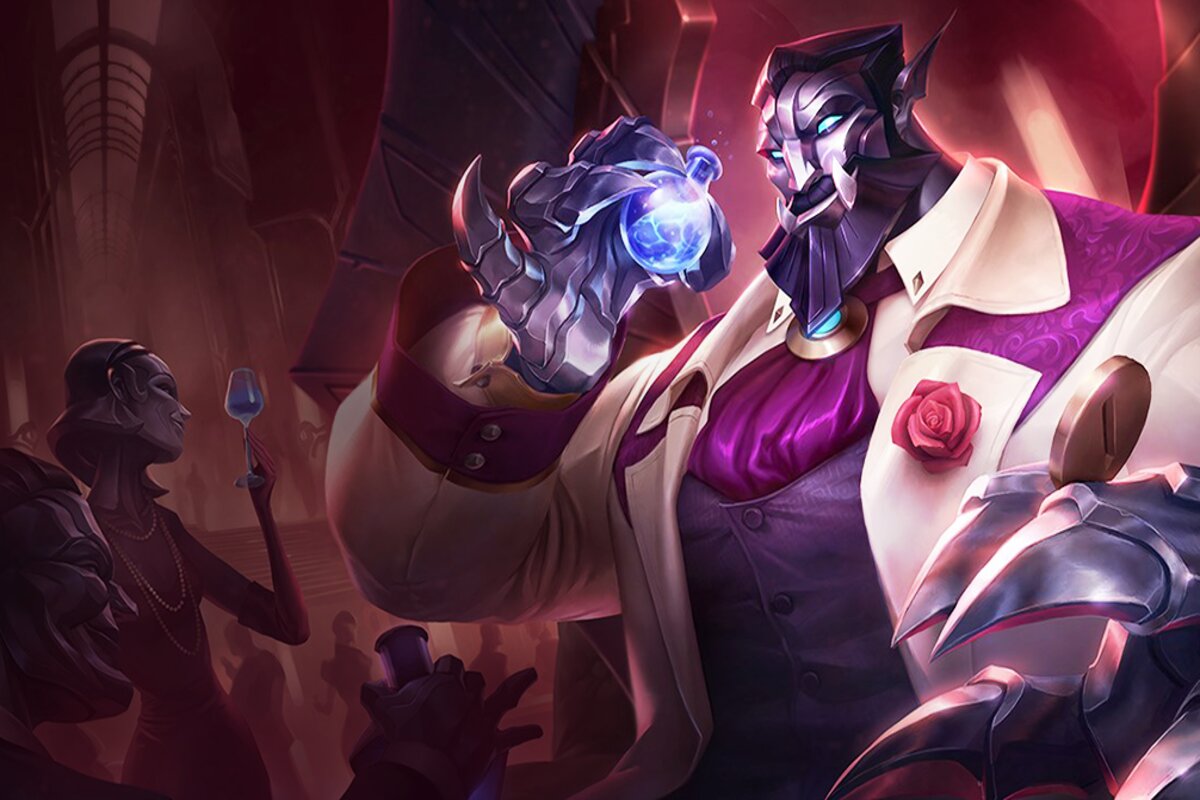 Game designer Kent “Riot Kent” Wu and game design director Stephen “Mortdog” Mortimer gave a full breakdown of the upcoming patch during today’s 11.23 Patch Rundown. Traits like Mercenary and Innovator will get hit with nerfs, along with overperforming champions like Samira, Gangplank, and Miss Fortune. A system change will increase the Hextech Augment table, and Orn items were improved to contain “no baits,” according to Mortdog.

From a Colossus buff to an Enforcer rework and Academy nerf, here’s every balance change slated to take place in the upcoming TFT Set Six update per the Patch Rundown. All balance adjustments are subject to change before the patch drops on Nov. 17.

The Bodyguard trait has a new shield that doesn’t fall off until depleted, while Imperial at five will receive a slight buff. Innovator and Mercenary traits will get a nerf due to overperforming, and the Sniper trait will see an adjustment to benefit units with a Sniper emblem. Additionally, the Enforcer trait will no longer detain units that are immune to CC or that have been hit with a Zephyr.

In addition to gaining six new possible arrangements, Orn items within Portable Forge will see adjustments in Patch 11.23. Runic Shield will no longer have an infinite shield, and Underdogs will get a cap to fit in future buffs.

Samira, Gangplank, and Miss Fortune are all slated to get nerfed in Patch 11.23, while Galio is getting buffed. Dr. Mundo is getting several balance changes and the attack speed for Yone will take a slight reduction.