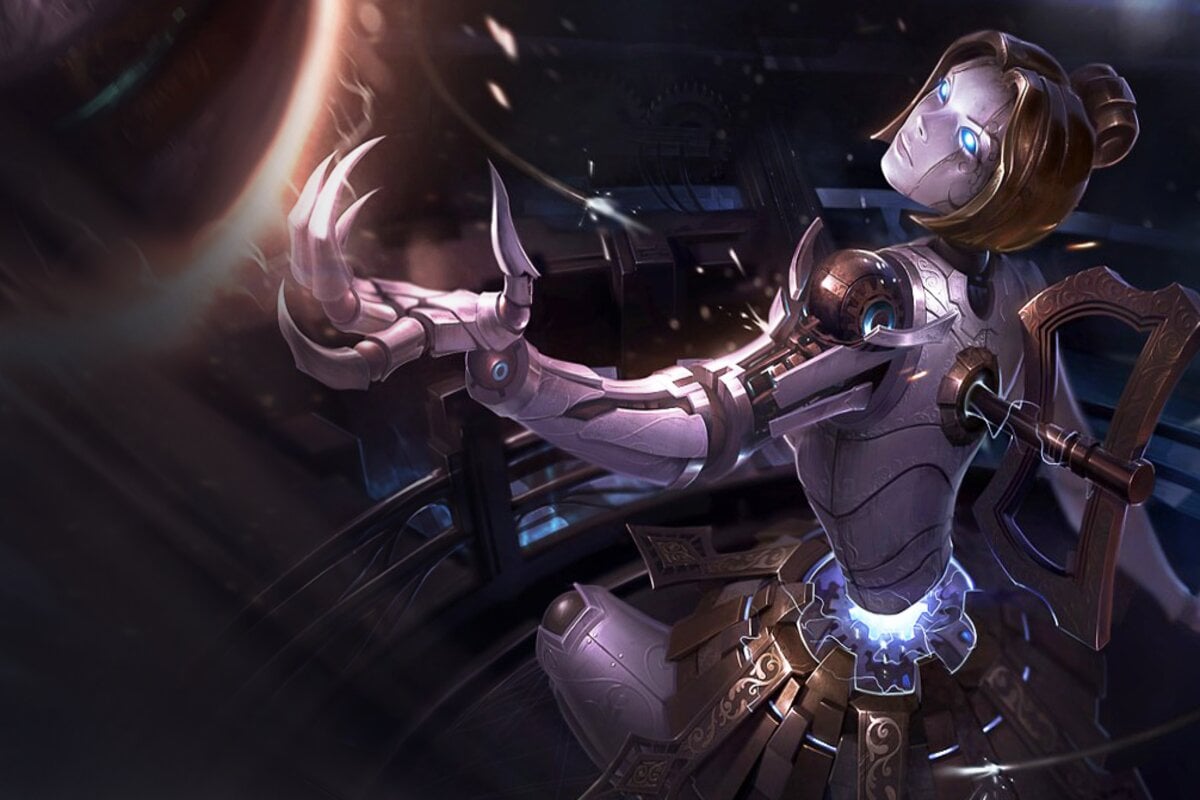 Scheduled to release on Nov. 17, Patch 11.23 will increase the number of possible Hextech Augment arrangements by six. The new table slots were added due to some players being able to predict possible Augments, though the new combinations will also provide more flexibility during a game, according to Mortdog.

In addition to an increase in the Hextech Augment table, each possibility has a new percentage in which the arrangements will take place.

A number of other big changes are also slated to take place within TFT Patch 11.23. The Mercenary and Innovator traits will get hit with several nerfs. Mercenary champions Gangplank and Miss Fortune are also slated for a reduction in power, while Galio and the Colossus trait will get buffed.

All changes made to the Hextech Augment table are subject to change prior to TFT Set Six Patch 11.23 releasing on Nov. 17.