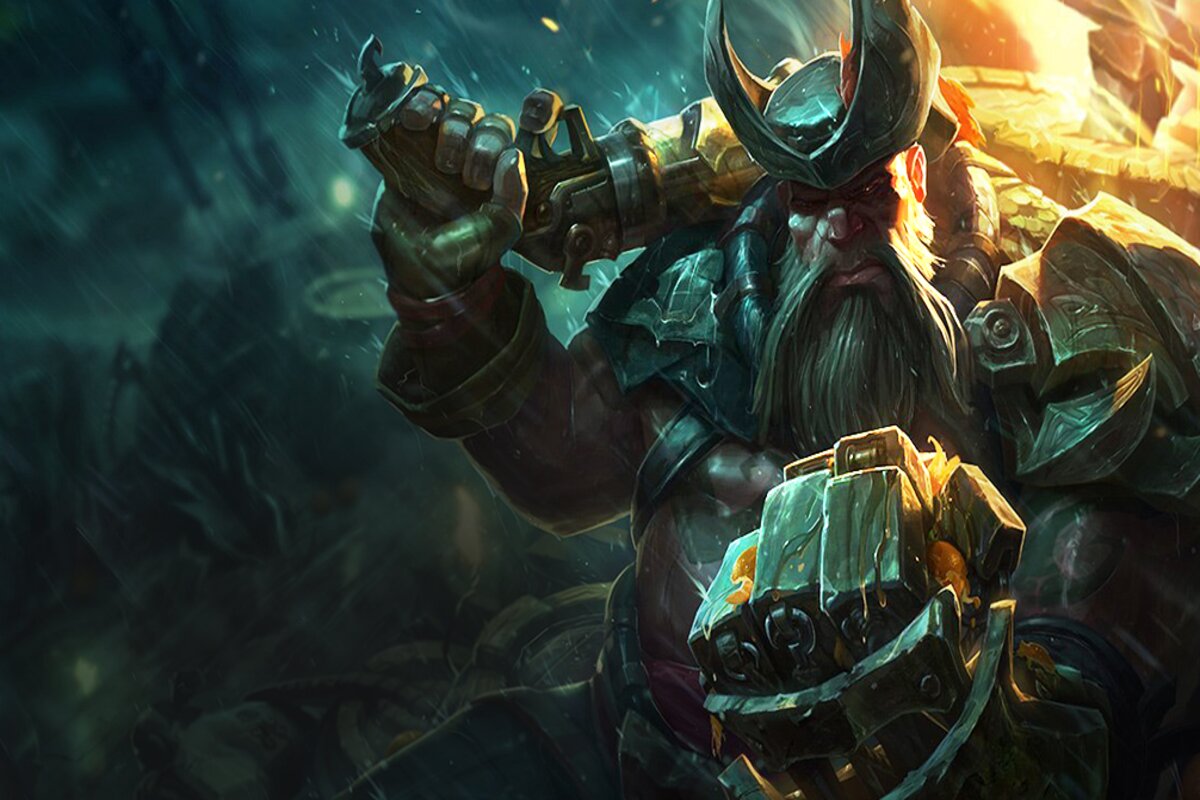 Scheduled to take place on Nov. 17, the TFT Set Six 11.23 patch will include a rework to the Enforcer and Academy traits, along with nerfs to several overpowered champions. Mercenary trait units Gangplank and Miss Fortune are taking hits, along with a number of nerfs to the trait itself, as revealed during the Patch Rundown.

Mortdog also said an Enforcer rework is a “design correction.” The trait will no longer be able to detain Set Six champions who have crowd control immunity or have been hit with a Zephyr. This includes Colossus units, in which the trait is getting a damage reduction buff from 25 to 30 percent.

A total of four TFT Set Six champions are slated to see adjustments, including nerfs to Gangplank and Miss Fortune and a buff to Galio. Here are the proposed changes:

Attack damage and ability power provided to Academy champions will also get a nerf at every breakpoint, with six and eight getting hit harder than two and four. The Bodyguard trait is getting a rework that provides a new shield that never falls off until it is fully depleted. And the Sniper trait is getting an increase on one Hex range while all champions within the trait are having their range reduced by one Hex, improving units that are given a Sniper emblem.

The TFT Set Six Patch 11.23 is scheduled to take place on Nov. 17. All balance adjustments revealed during the 11.23 Patch Rundown are subject to change prior to the update taking place.