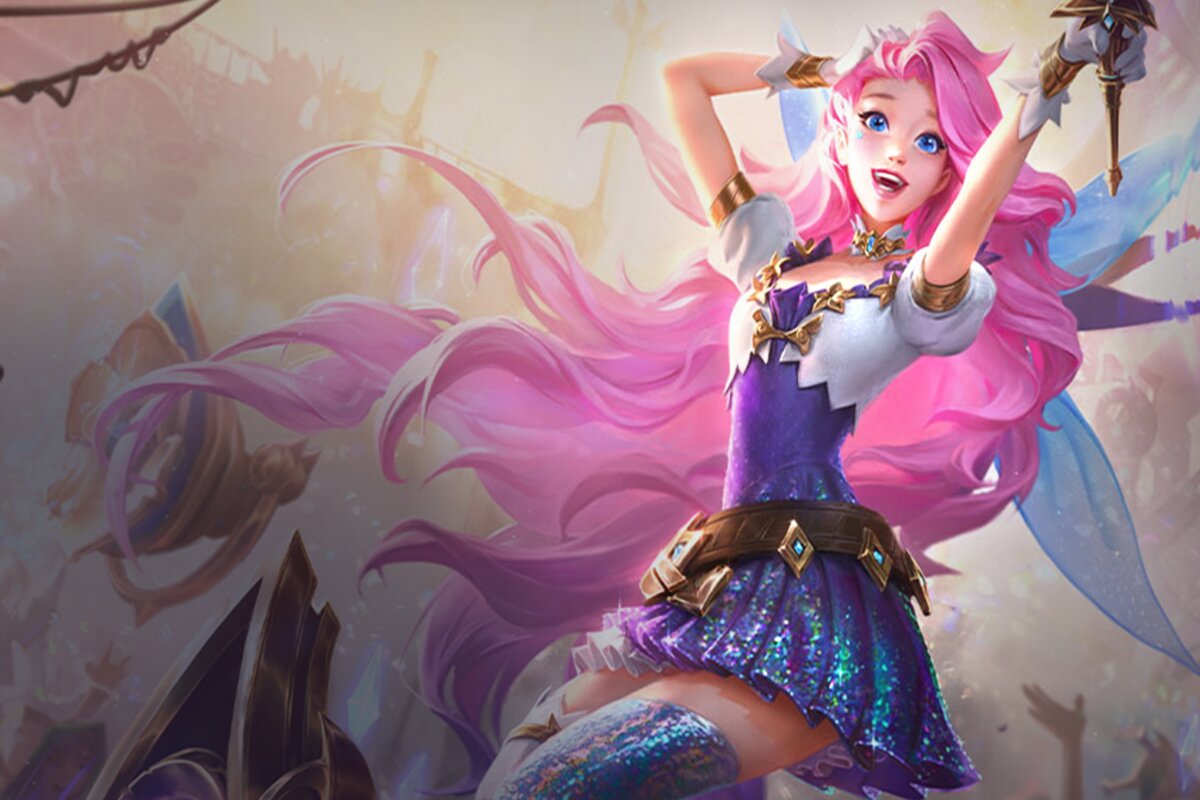 The Mercenary trait has surpassed previous loot traits like Fortune and landed many players in the top four of their lobbies when hitting three units early. The Innovator trait and its dragon at seven Innovator units are also overperforming within the TFT Set Six 11.22 meta. Both traits are getting nerfed, as revealed today during the 11.23 Patch Rundown.

Gold amounts via the die rolls in the Mercenary trait are getting reduced in the upcoming 11.23 TFT patch. Players will also see fewer Kraken rewards (including Neeko’s Help) and the Fish combo rewards have been bumped from three to four losses to keep players who are win-streaking from gaining item drops.

The Innovator trait is slated to get an overall nerf that reduces the traits baseline power levels by about 12 percent with a one-star board and around five percent with a two-star board, according to Riot Kent. Seven Innovator is also getting hit via the dragon it produces, making it more of a unit that “feels power neutral,” according to Mortdog.

Patch 11.23 is scheduled to take place on Nov. 17. All TFT Set Six changes revealed during the 11.23 Patch Rundown are subject to change prior to launch.