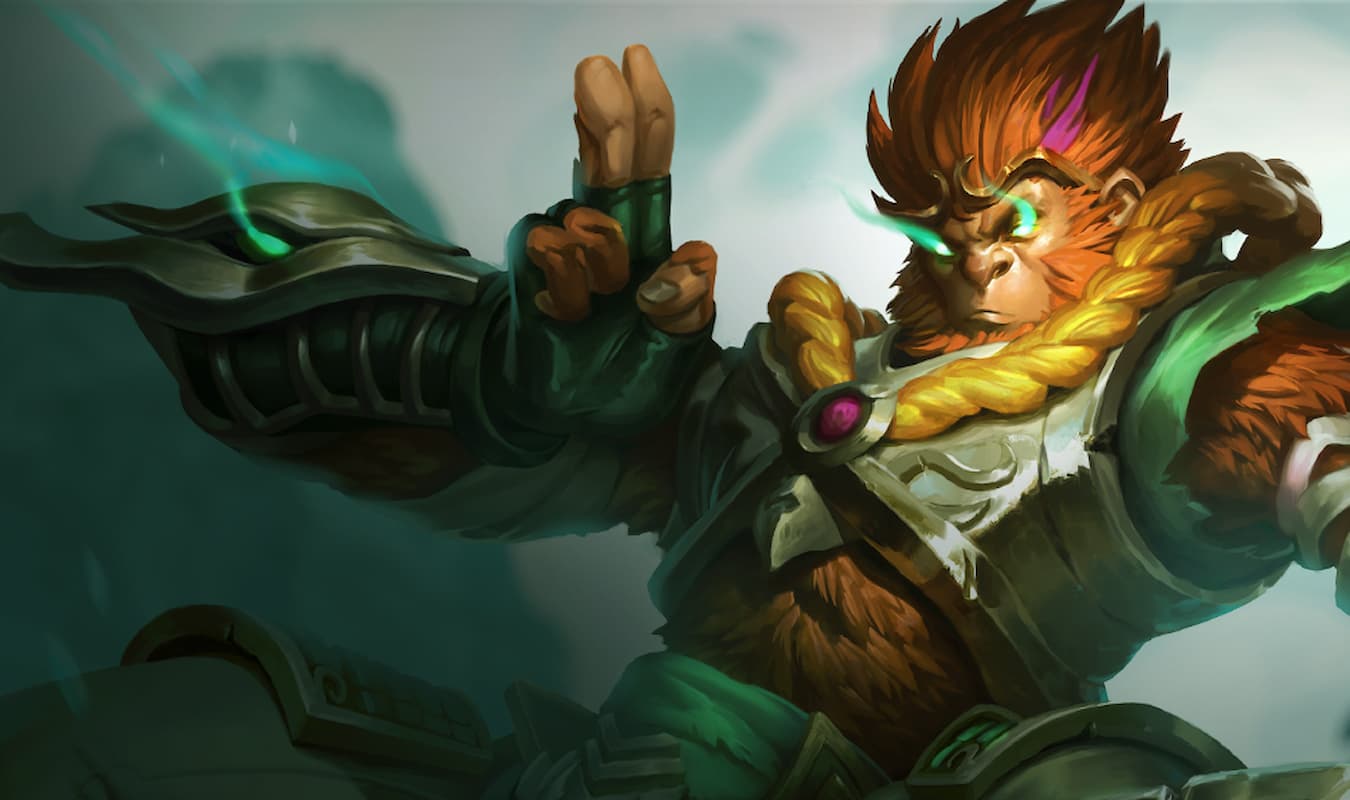 The Uncharted Realms Mid-Set update had its ups and downs following launch, resulting in a B-patch that only addresses a small portion of all set launch issues. As promised by Mortdog following the B-patch, traits like Dragonmancer and Cannoneer are slated for nerfs in TFT Patch 12.18, along with buffs to Mage and Shimmerscale. Multiple champions were also targeted with adjustments, from attack damage revert on Daeja and buffs to Volibear to Nunu and Aphelios nerfs.

Astral players will be less confused about when orbs can start buffing their team through a Patch 12.18 rework to the trait. This is the second Astral rework and will essentially remove breakpoints from having an impact on Astral orbs. Starting on Sept. 21, the quality of Astral orbs will increase at every star level. A new table exists for the rework, and the TFT team removed duplicate Astral champions from counting towards orbs.

A balance revert to the Last Whisper buff was applied, changing the armor penetration to 50 percent for both the standard and Radiant versions. The buff was eating up front lines, according to Riot Kent, resulting in a revert to the Mid-Set buff. Multiple buffs were applied to the Shimmerscale trait, finding balance from within the Set 7.5 launch nerfs that hit the trait too hard. And Mage vertical is a possibility, with breakpoints 5/7/9 receiving significant buffs.

All TFT Patch 12.18 balance adjustments revealed during the Patch Rundown are subject to change before the official release on Sept. 21.