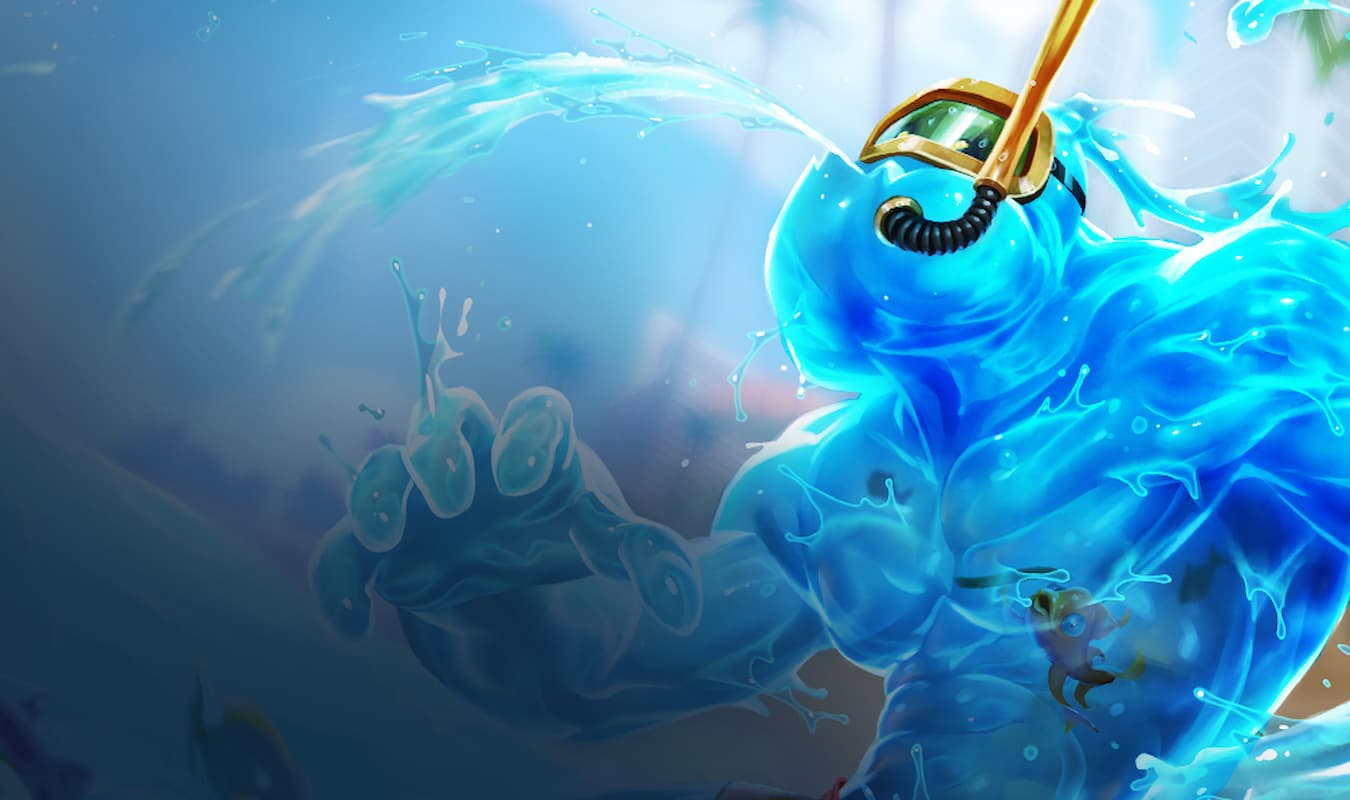 Patch 12.18 is the first TFT balance update for the 7.5 Mid-Set, showcasing nerfs that tone down overperforming champions and comps without making them unplayable. The patch also has many buffs, expected to improve the viability of AP comps and underperforming champions while providing players additional team-building options to land a top four in a lobby. The early balance changes were revealed during the TFT 12.18 Patch Rundown and are subject to change prior to the official update on Sept. 21.

A revert was applied to Last Whisper, reducing its armor penetration back to 50 percent after the Set 7.5 buff resulted in the item tearing up frontline units, according to Riot Kent. Lucky Gloves was adjusted to improve items given to tanks on the frontline while continually granting full items no matter the player’s level. And a new Draconic Augment was added called Dragonmancer Conference for the Silver-tier.

A rework to the Astral trait should improve the quality of items from orbs while no longer counting duplicate Astral champions towards the star level count. Both Cannoneer and Dragonmancer were nerfed to tone down overpowered comps. And several Shimmerscale items were buffed following major nerfs that took place at the TFT Set 7.5 official launch.

One-cost champions like Wukong were buffed, improving the unit’s playability as a reroll carry. A nerf to Aphelios’ attack speed reduces the TFT champion’s DPS, resulting in a nerf that will affect Aphelios greatly during the early game stages. And Lux was slightly nerfed due to the Mage trait buffs, essentially putting her power level at what it was during Patch 12.17, according to Mortdog.

All TFT Patch 12.18 balance adjustments revealed during the Patch Rundown are subject to change prior to the Uncharted Realms official release taking place on Sept. 21.