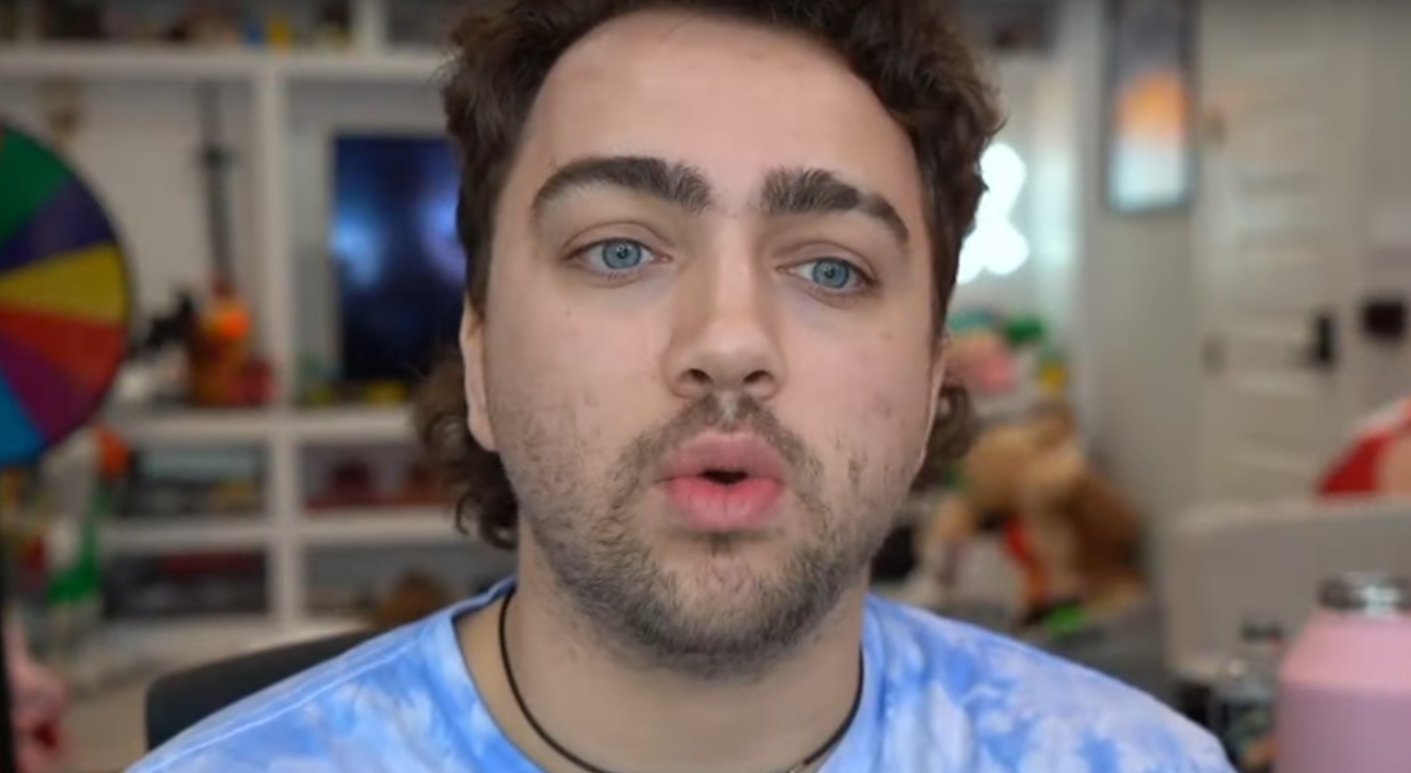 Twitch star Matthew “Mizkif” Rinaudo has broken his silence over accusations he ‘covered up’ AdrianahLee’s alleged sexual assault experience with his friend, CrazySlick, and has apologized for his actions.

“After hearing from Adrianna and the numerous other women who have shared their experiences with him, it’s clear that he is not the person he made himself out to be,” he said. “Slick has been told to vacate our house as soon as possible.

“I am sorry to everyone affected by this situation. I made bad judgment calls based on what I was led to believe, and I deeply regret it. I also want to apologize to OTK, our staff, and our partners who put their trust in me every day to represent our organization in the best way I can.”

Mizkif confirmed he is taking a leave of absence and is stepping away from his duties as a One True King co-owner while they’re in the process of contracting a third party to investigate the matter.

In his statement, Mizkif also apologized for making “inexcusable statements” in an old clip where he brushed off AdrianahLee’s claims as not being a big deal. “I am sorry for those statements,” he said.

“Sexual harassment, regardless of degree, can never be considered “small”, and while my intention was to clarify a misleading chat message, I chose my words poorly and my response came off as downplaying what should never be downplayed.”

In a follow-up comment, Mizkif explained the term ‘harassment’ refers to comments Slick made to various girls on Discord, before adding: “Slick sexually assaulted Adrianah. And there’s no excuse for it.”

Get caught up on everything

The remorseful star also confirmed Slick is safe after fears he had gone missing surfaced. But from this point onward, there will be no further ties between them, which is something Asmongold demanded.

Finally, in the Sept. 20 statement, Mizkif touched on old Twitter DMs he sent to former co-creator IcePoseidon where he said several racial and homophobic slurs throughout the course of the conversation.

“I was a dumb, edgy guy who said a lot of stupid things to my friends to try and come off as funny and cool,” he said. “I can’t change what I’ve said, but I can change who I am and how I conduct myself.”