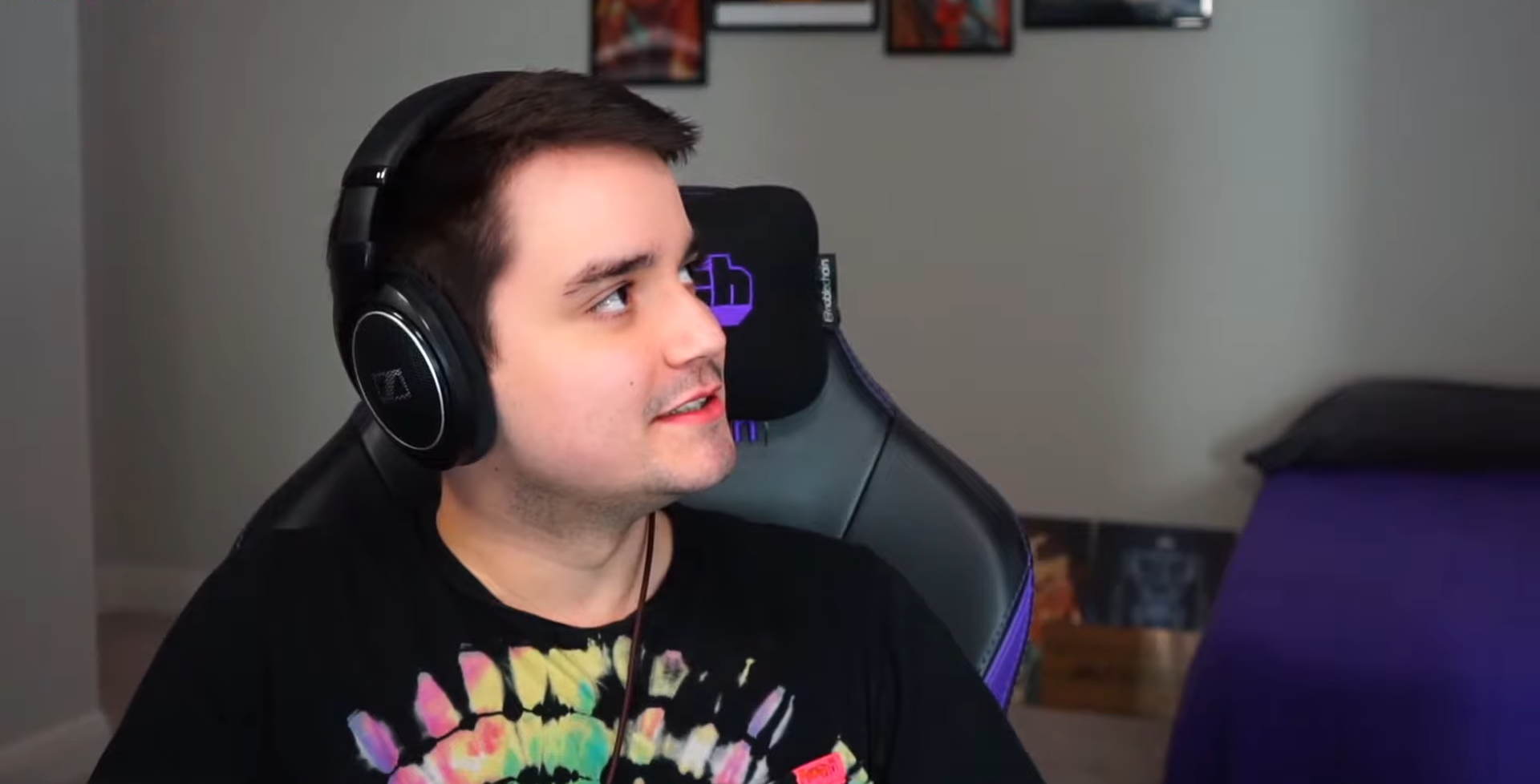 Twitch streamer AdrianahLee stepped forward yesterday to speak on her alleged sexual assault by fellow streamer CrazySlick in January 2020, also accusing fellow streamers Mizkif and Maya of coercing her statement. Since speaking out, several other female Twitch streamers have come forward to share similar stories and experiences with CrazySlick, platformed by AdrianahLee.

Following her Sept. 19 livestream, AdrianahLee assembled several statements from fellow female Twitch streamers who have all allegedly experienced forms of sexual harassment from CrazySlick. Posted in a Twitter thread, AdrianahLee compiled statements from over nine other streamers, some choosing to remain anonymous.

Twitch streamer BrittBalls wrote that CrazySlick was “very gross to her over Snapchat” and asked her for sexual favors following the initial outbreak of accusations in January 2020. Another anonymous user shared a story that she briefly stayed in the OTK content house with Slick. During her stay, Slick allegedly asked her for sexual favors despite her repeated rejections, offering that she “do whatever I wanted to do in the house” in exchange.

IRL streamer and TSM partner Fanfan also shared a series of Discord DMs with CrazySlick in AdrianahLee’s thread. In the thread, CrazySlick goes into graphic detail about a non-consensual encounter with Fanfan after she initially denies receiving an unsolicited nude photo of the streamer.

Various other Twitch streamers, both named and unnamed, shared other supposed instances of sexual harassment involving CrazySlick. At this time, CrazySlick rebutted AdrianahLee’s claims though has yet to address any other accusations.

CrazySlick might be missing, according to a screengrab of Mizkif’s offline Twitch chats in the OTK channel, and has yet to have been contacted since the night of Sept. 19.