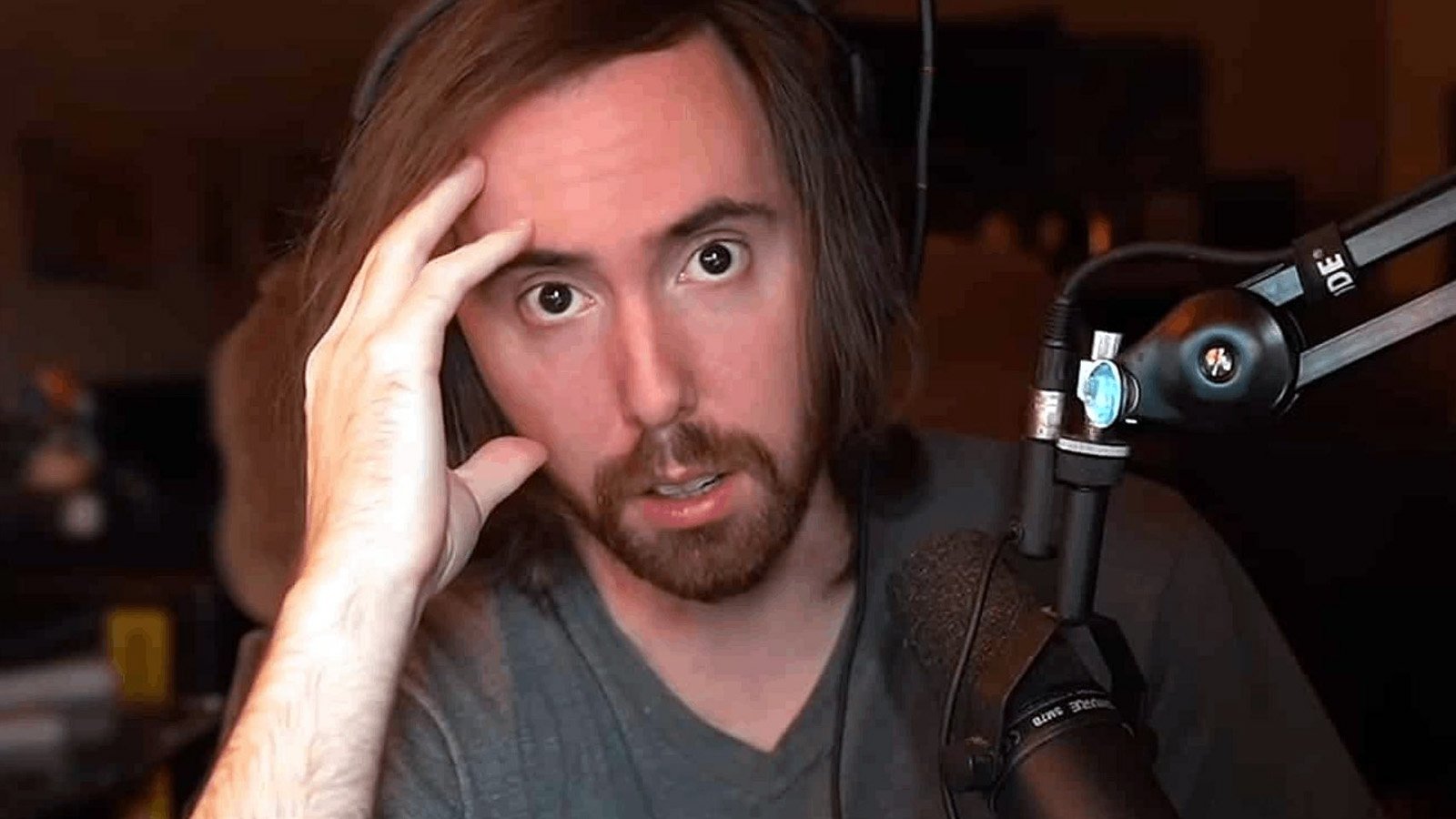 Asmongold was furious after seeing Trainwreck accuse CrazySlick of sexually assaulting AdrianahLee and claim that Mizkif, who is good friends with Slick, pressuring her into covering it up.

Not because he thinks it’s untrue. Rather, because he was so shocked that, if they end up true, and if Mizkif doesn’t cut ties with Slick, he never wants to speak to him again.

“Unless I see verifiable, undeniable proof that Slick didn’t do it and was not a creep, and I’m talking about like actual fucking court-ceritifed documents, anybody that I know has anything to do with him, I will not ever talk to them again. I will literally never talk to them again,” he said.

Asmongold’s wrath didn’t end there. He said, “I’m trying to figure out what his involvement was. I don’t know yet. Miz is really upset about it. I’m going to give it a day or so. I’m going to work all of that out.”

He explained that, at this stage, it’s “very hard” for him to know to what extent the claims against his OTK co-owner Mizkif are true because he only has one point of reference—Adrianah’s Twitlonger and new Sept. 19 story.

But, Asmongold is “more certain” of her claims about Slick because three witnesses have reportedly come forward and confirmed her story. He wants Twitch to ban him.

Maya was also accused of pressuring Adrianah into editing her original statement on the alleged incident. She denied those claims on stream, saying she had little to no involvement in it and made a mistake getting involved at all.

Mizkif hasn’t followed suit. Perhaps he’s waiting for more evidence, if there’s any, to tell a publicized version of his side of the story, but he hasn’t spoken publicly yet.