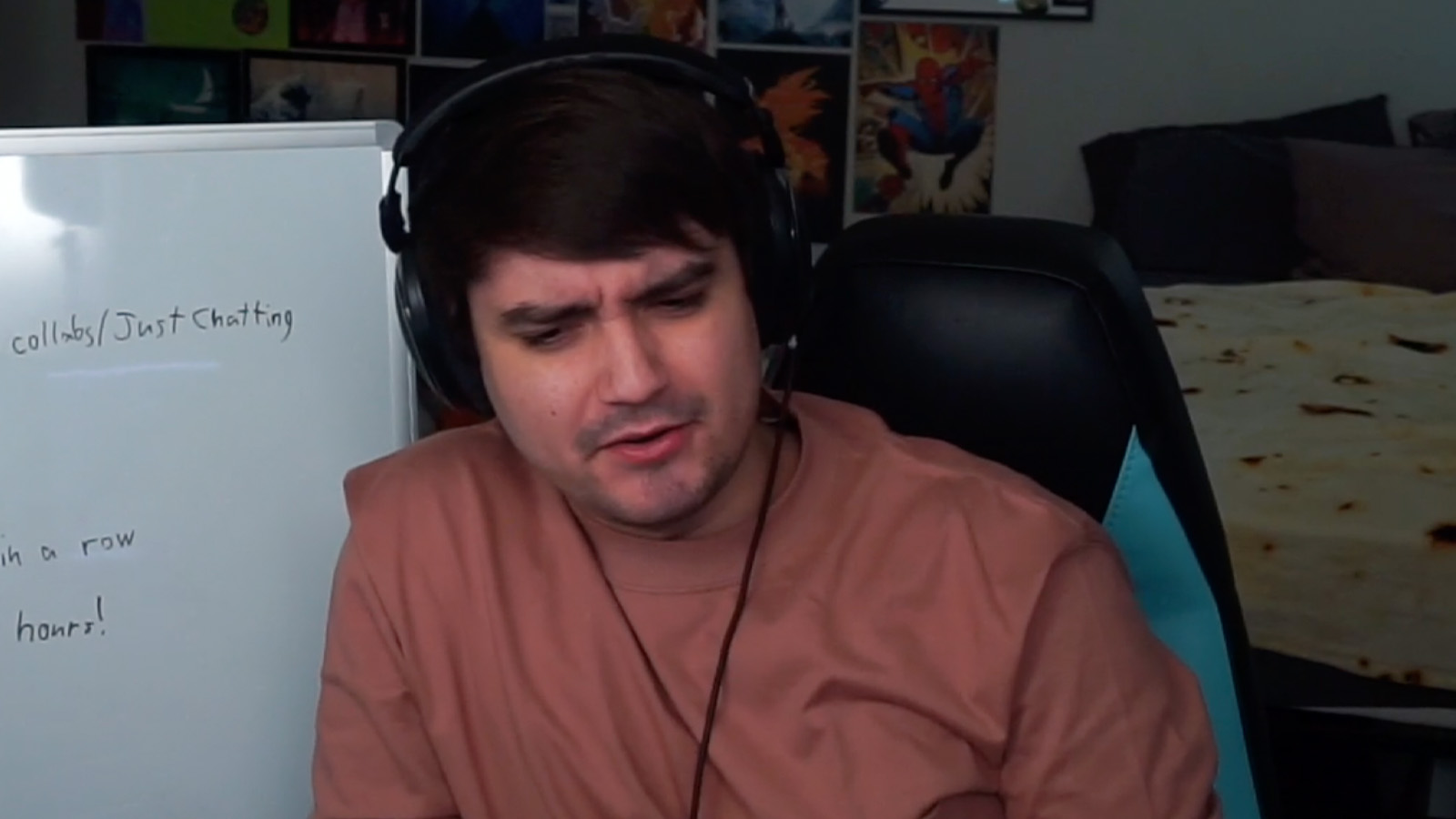 Screengrab via CrazySlick on Twitch

Twitch streamer CrazySlick has responded to accusations made by Trainwreck that he sexually assaulted AdrianahLee in Jan. 2020, denying it happened and threatening legal action before deleting his Twitter statement.

“I have never sexually assaulted anyone and never will,” he wrote.

“I have never had any intentions of ever harming anyone. I go out of my way to check on someone and I get accused of rape.”

Slick described the allegations AdrianahLee made against him as “unfair” and said he will be “getting a lawyer ASAP,” before telling fans to “learn from the Johnny Depp situation,” implying his case is similar.

He also claimed he never checked her pulse by touching her chest. Instead, he claims he only checked her neck and wrist, which isn’t what witnesses allegedly told her.

AdrianahLee discussed the alleged incident a year later, claiming Slick was purportedly seen touching her chest and neck after she passed out but said it was because he was checking to see if she was okay.

However, after Trainwreck accused him again and also accused Mizkif and Maya of pressuring AdrianahLee into covering it up, she backflipped and said her previous statement was a  “diluted version of the story”.

She hasn’t yet provided any evidence he sexually assaulted her on that night. But, she did show old clips of Mizkif and Maya referring to his behavior as “sexual harassment.”

At this stage, it’s unclear whether Slick will follow through and take legal action.