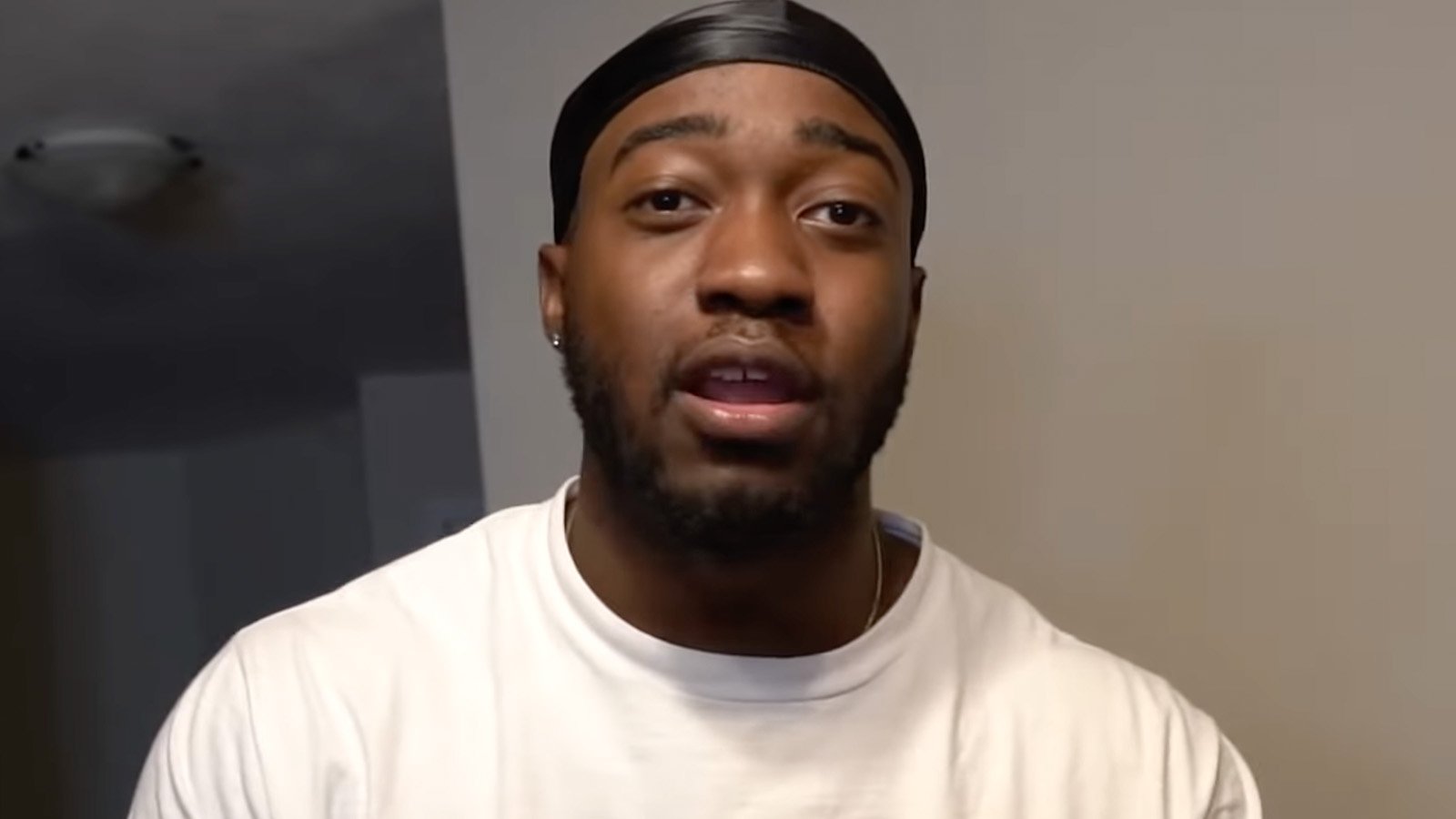 YouTube star Jidion Adams has been trying to get himself unbanned on Twitch ever since they permanently suspended him for launching a hate raid against Imane “Pokimane” Anys in Jan. 2022, but the Amazon-owned company isn’t budging.

Twitch’s guidelines on hateful conduct and harassment prohibit streamers from inciting viewers to target others with abuse by organizing or participating in a hate raid.

Initially, Jidion was banned for 14-days for breaking that rule. However, Twitch upgraded it to a permanent ban due to the severity of the situation and how widespread it had become.

Jidion held himself accountable for the incident, claiming it taught him an important lesson. Pokimane accepted his apology and they collaborated in February.

But even though the stars buried the hatchet, Twitch is refusing to lift the ban.

After having an online meeting with a representative from the Amazon-owned company on Wednesday, July 13, Jidion said he’s never coming back.

The suspended star also shared an email Twitch sent him after the meeting that read: “After reviewing the details of your case, we have decided that your account will remain suspended due to your violation of our Community Guidelines.”

Since he was banned, Jidion has focused on making content for his YouTube channel rather than streaming. It’s where he started in the first place and better suits his style, which revolves around pranking people.

His fans are urging him to start streaming on YouTube too.

YouTube has established itself as Twitch’s biggest rival after luring stars like Ludwig, Sykkuno, Lily LilyPichu, and Myth to the platform. So, they think it’s a viable solution.