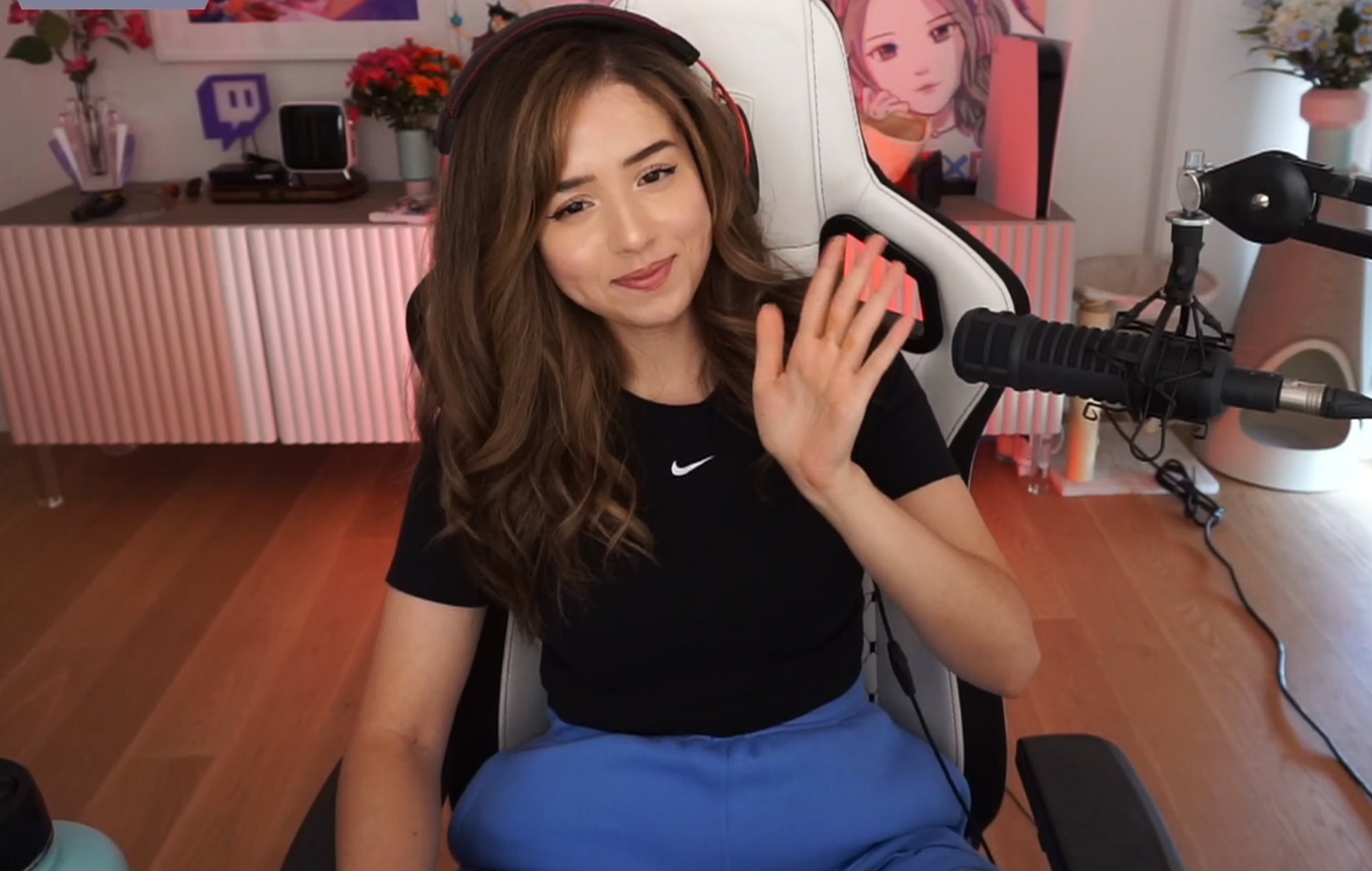 Several weeks following JiDion’s Twitch ban, Pokimane claimed she’s still receiving thousands of hateful messages from viewers daily. And during a recent stream, the popular Twitch streamer combated claims that she has “dragged out” the drama between the two or that JiDion’s comments were simply a joke.

While reacting to a video from The Sync, both providing inflammatory commentary over the harassment case and accusing Pokimane of doing cocaine on stream, Pokimane spotted several comments defending JiDion’s supposed jokes. “What part of Dijon Mustard saying that on his stream was a joke?” Pokimane asked viewers.

“Does anyone else think that was a joke? He didn’t even say it in a joking way,” the OTV member said, referencing JiDion’s original comments against Pokimane and her viewers.

The Canadian streamer squashed the notion that JiDion, or anyone else involved in the ongoing situation, was only joking, citing her lack of familiarity with them. “And also, I don’t know any of these dudes,” Pokimane said. “We’re not on banter level. It’s very clearly not a joke.”

Pokimane went on to vent about the all too common justification. “It’s so fucking annoying to have people say shit and then when it doesn’t work out for them, they resort to ‘it was a joke,'” she said.

The popular Twitch streamer criticized JiDion and his followers for supposedly backpedaling on comments once they backfired in the form of backlash and direct punishments from Twitch. “You meant it seriously and you thought people would like that you were saying it seriously, but it was weird,” Pokimane said.

Though JiDion has been banned and issued an apology for his comments, the drama is still a very salient issue on Twitch.