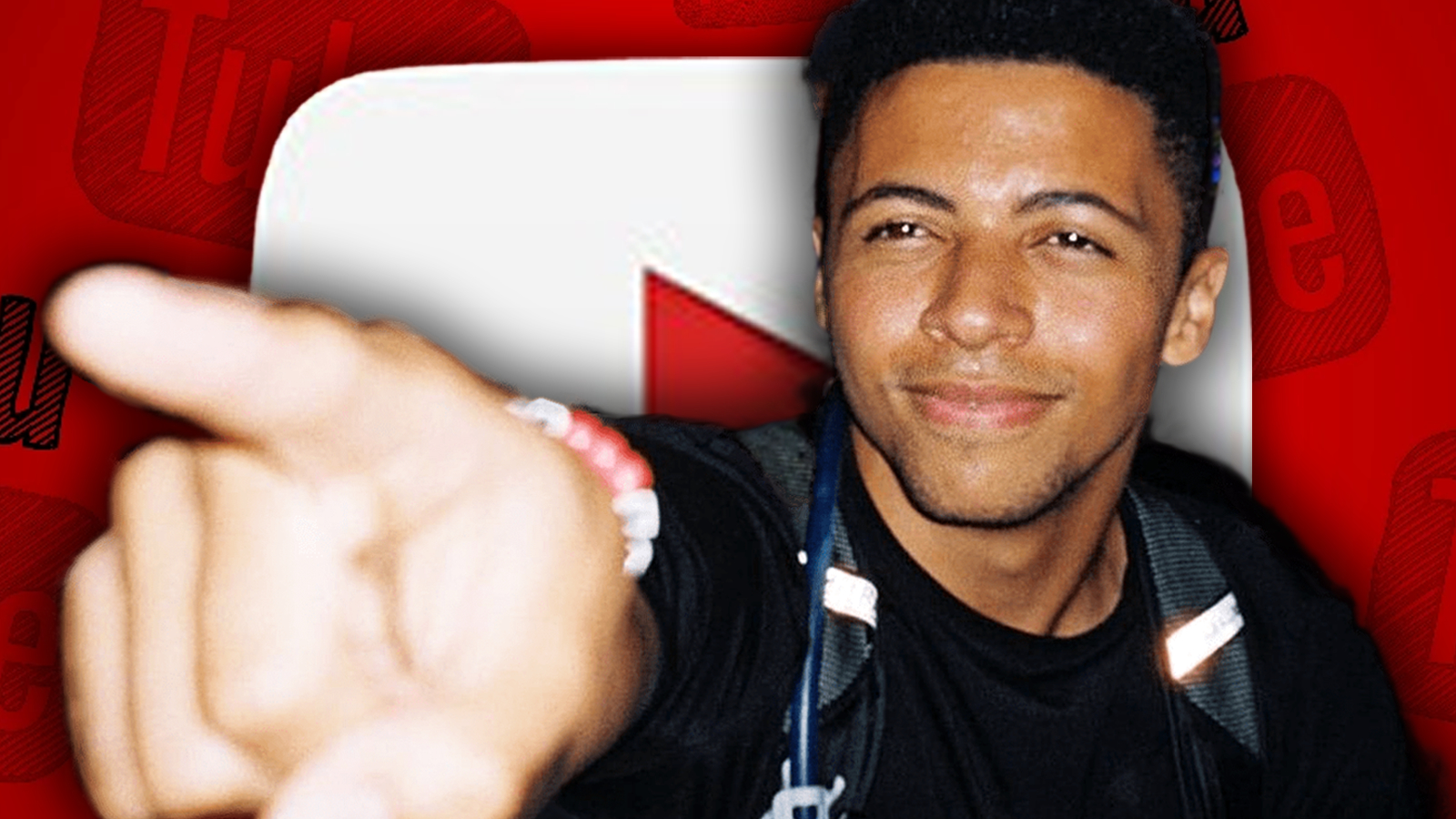 Photo via Myth on Instagram | Remix by Dot Esports

Variety star Ali “Myth” Kabbani has become the latest veteran streamer to join the exodus to YouTube in the early 2020s, inking an exclusive deal with the Google-owned video juggernaut in July after seven years on Twitch.

In a video posted to Twitter, Myth explained that being open to change throughout his life has led him to have the success he’s been “lucky to enjoy.” Describing a few key decisions he’s made in his life, he talked about taking risks to become a Twitch streamer, as well as leaving the professional Fortnite grind behind.

This week’s move to YouTube is a homecoming of sorts for Myth.

With his platform future secured, Myth is planning to branch out. He’s already moved into more of a “variety” streaming role after his Fortnite years. The new YouTube star is still going to stick to first-person shooters, he told The Hollywood Reporter in February, but wants to “bring flair and personality” to those titles too.

Expect Myth to chase “more interesting” projects for the rest of 2022 and into the next decade. “There’s nothing stopping me besides me just doing it,” he said.

The Californian star leaves 7.4 million followers behind on Twitch.

Myth built his mega-sized fan base up over the last seven years, streaming near-daily on Twitch since 2016. The Michigan-born streamer enjoyed a major surge in viewers in 2018 alongside the famous Fortnite burst and then again in 2020 when he pivoted away from Epic’s battle royale to VALORANT and other titles.

At the time, he described his Twitch fame as “pulling the lotto” and said he was “so lucky” his fans stuck around despite him not pursuing a pro Fortnite career.

The newest YouTube signing joined TSM at the height of his Fortnite popularity. He, alongside battle royale personalities Hamlinz and Daequan, came together for the short-lived “Thoom House” around the same time.

Myth then exited TSM in December 2021 and is currently orgless.