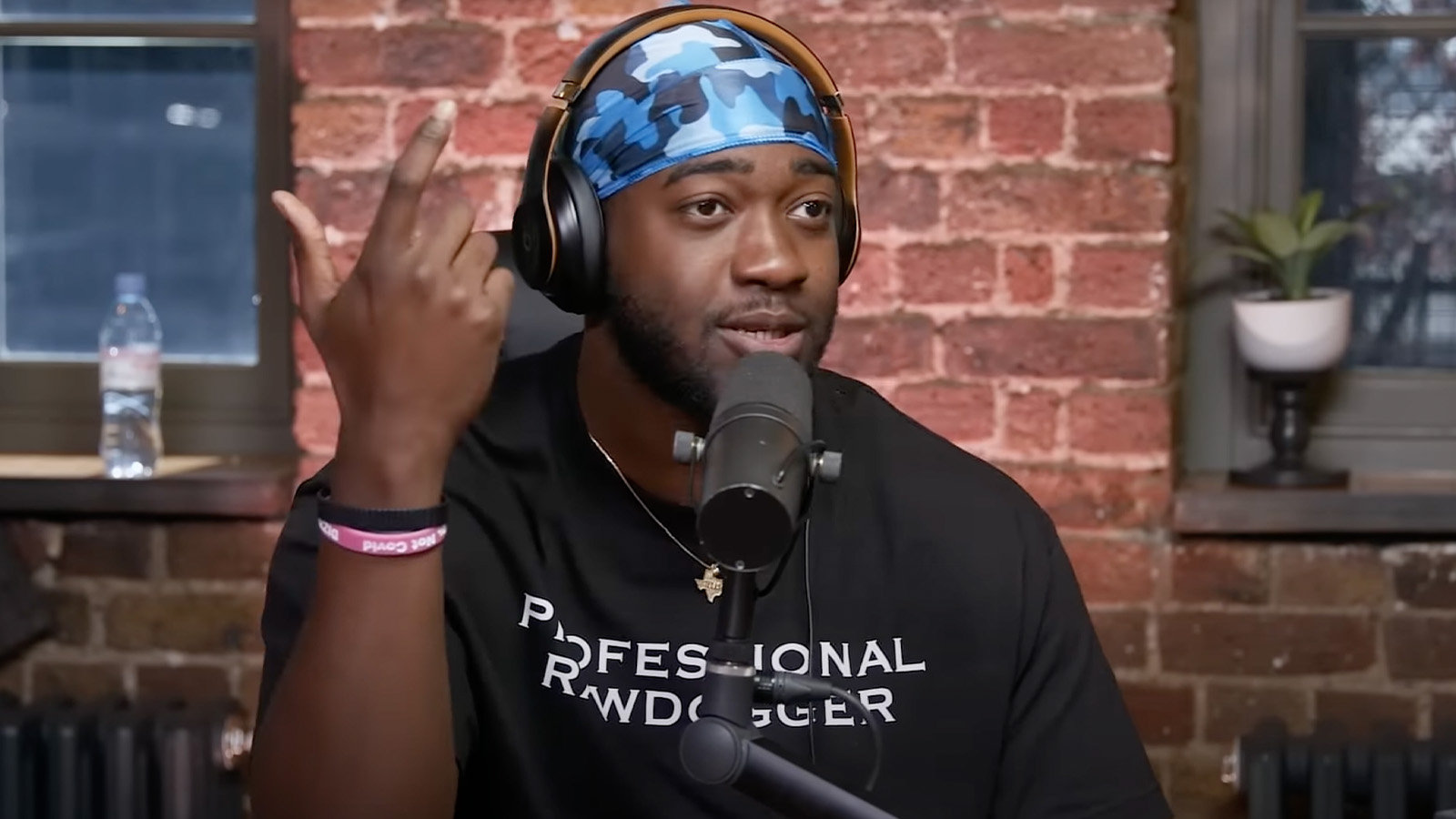 Jidon “JiDion” Adams claims he learned an important lesson after encouraging fans to launch a hate raid against Imane “Pokimane” Anys on Twitch in Jan. 2022, which saw him get banned from the platform, and pledges not to do anything like that against fellow content creators again.

“After the Pokimane situation, I realized I need to think before I speak,” he said to Logan Paul during Episode 331 of the IMPAULSIVE Podcast on June 22.

“Because sometimes I just say sh*t. It pops up in my head.”

That’s what happened when he launched the hate raid in the first place. During his stream, he told viewers to follow Pokimane while she was in the middle of a VALORANT match and spam her chat with messages.

Then, when Pokimane’s fans caught wind of what was happening and told her, he taunted them by implying they were simps, which is something the top Twitch star famously despises.

However, he claims he’s since learned from his mistakes, especially following the tidal wave of backlash. When the incident happened, JiDion insisted the whole thing was a joke. After all, his content revolves around pranking people and putting them in uncomfortable situations.

Pokimane didn’t see it that way, though, and called him out.

As time went on, JiDion accepted full responsibility for his actions and has since vowed to do better. So far, he’s lived up to that claim. Not only did Pokimane accept his apology, but she even collaborated with him on YouTube.

JiDion also claimed the fact he used to speak without thinking also landed him in hot water with friends and orgs, particularly his habit of leaking embargoed information ahead of time. So, the lesson has helped him in more ways than one.