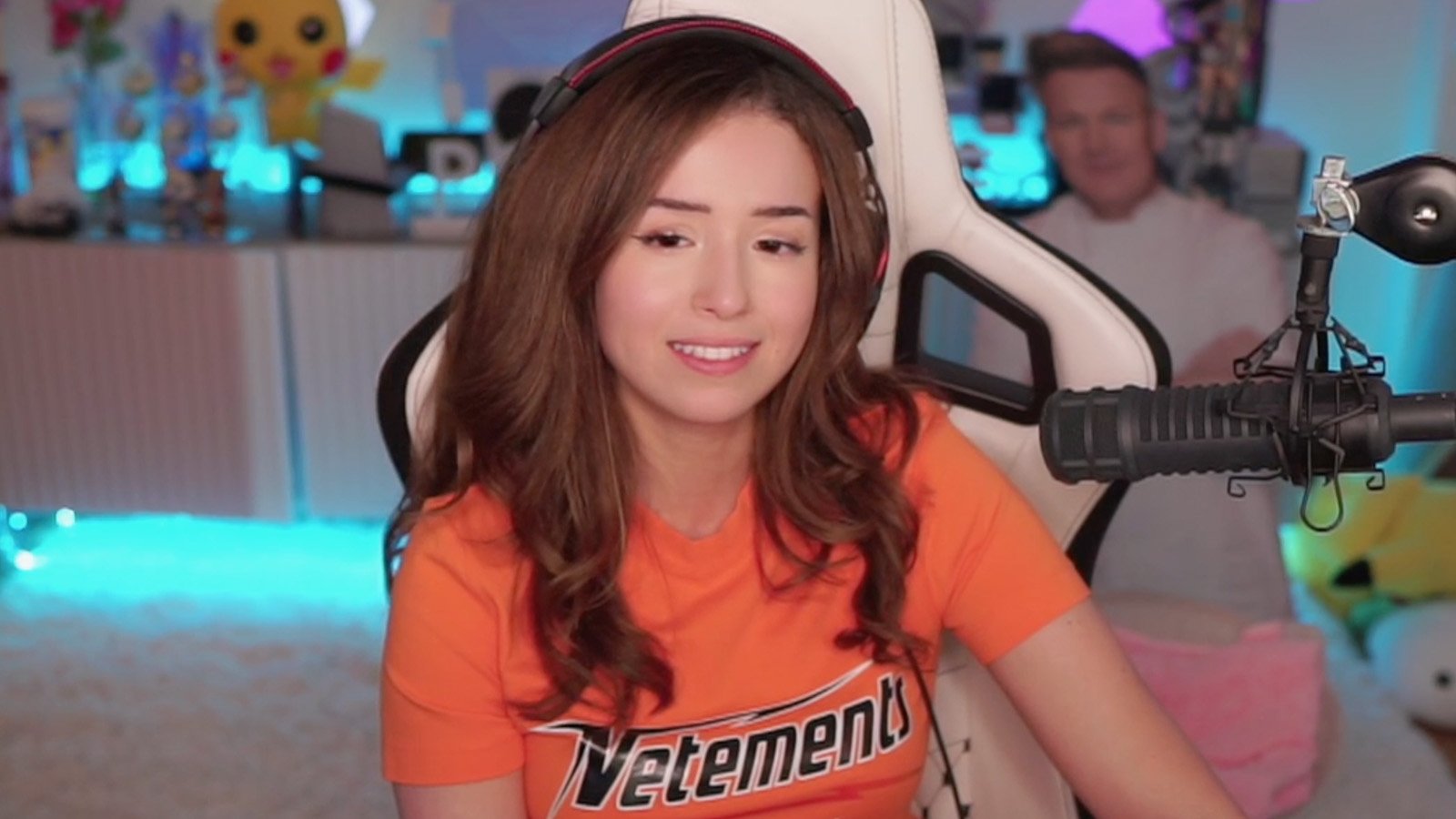 Imane “Pokimane” Anys, also known as the queen of Twitch, has been given that nickname for a reason. She has 9.2 million followers on the platform, and her streams have been watched more than 220 million times.

However, Pokimane’s legacy extends far beyond stats and figures. Not only has she cemented her place as one of the most iconic streamers on the platform, but she’s also become an integral part of streaming culture.

Since both her parents were academics, Pokimane was encouraged to follow suit. As a result, she wound up studying chemical engineering at McMaster University, but dropped out to pursue streaming full-time, and the rest is history.

Pokimane, at a glance

What games does Pokimane play?

According to TwitchTracker, Pokimane’s most-played game, by far, is League of Legends. She’s played the popular MOBA title for more than 1,200 hours on stream, which constitutes a whopping 23 percent of total stream time.

However, her most streamed category is Just Chatting, which isn’t all that surprising since she spends large chunks of her stream chatting and interacting with fans, typically at the beginning and end of each one.

What is Pokimane’s streaming setup?

Pokimane revealed her streaming setup during a YouTube video in July 2021. It contains the following items:

How much does Pokimane make?

According to the infamous Twitch streamer earnings leak that took the internet by storm in Oct. 2021, Pokimane reportedly earned $1.5 million from Twitch payouts between Aug. 2019 and Oct. 2021. Based on these numbers, she makes roughly $63,000 from her streams alone.

Of course, this doesn’t include revenue from other mediums such as exclusivity contracts, merchandise, sponsorship deals, YouTube videos, and more. So, the reality is she earns a lot more than that, although the exact numbers aren’t known.

Where is Pokimane from?

Pokimane was born in Morocco but her family moved to Quebec, Canada, when she was four years old. As a result, she is bi-lingual and can speak French, which is a predominant language in those parts, and English. She currently lives in Los Angeles.

Why is Pokimane so popular on Twitch?

Pokimane’s popularity on Twitch comes down to many factors. First and foremost, she is one of the most dedicated and versatile streamers on the platform, as evidenced by the list of games she’s played mentioned above.

Not only has she shown time and time again that she’s able to walk the walk when it comes to competitive gaming, but she’s also done it in a way that’s entertaining for people to watch, and at times, hilarious.

However, there’s more to her than skills and charisma. She’s also a profound source of level-headed wisdom on various issues, some of which are directly related to streaming, and others that are more generalized.

It’s not all that surprising since she’s a well-read person. However, it’s a quality that stands out on Twitch, particularly because it isn’t something people generally tune in for. She has the capacity to educate, inform, and inspire her fans, and they cherish her for it.

Pokimane’s most popular clip on the platform is her revealing a custom-made five-dollar donation cap to prevent fans from giving her large sums of money. She also thanked them for their support throughout the years.

So what’s next for Pokimane?

Pokimane has done just about everything there is to do on Twitch, from climbing the ranks in competitive games to taking part in some of the biggest Among Us lobbies, and even embracing the react meta.

For that reason, she has expressed the desire to branch out her content in different ways, such as doing more IRL streams including travel vlogs, cooking streams, podcast episodes, and collaborative events.

After experimenting with this kind of content throughout 2022, she fully committed to it for the first time on Twitch by streaming her adventures in South Korea between June 8 and 13, topping the IRL charts in the process.

Given how successful it was, there’s a good chance Pokimane will continue to do more things like this in the future to mix up her content even more. However, she’ll always be involved with games to some degree.