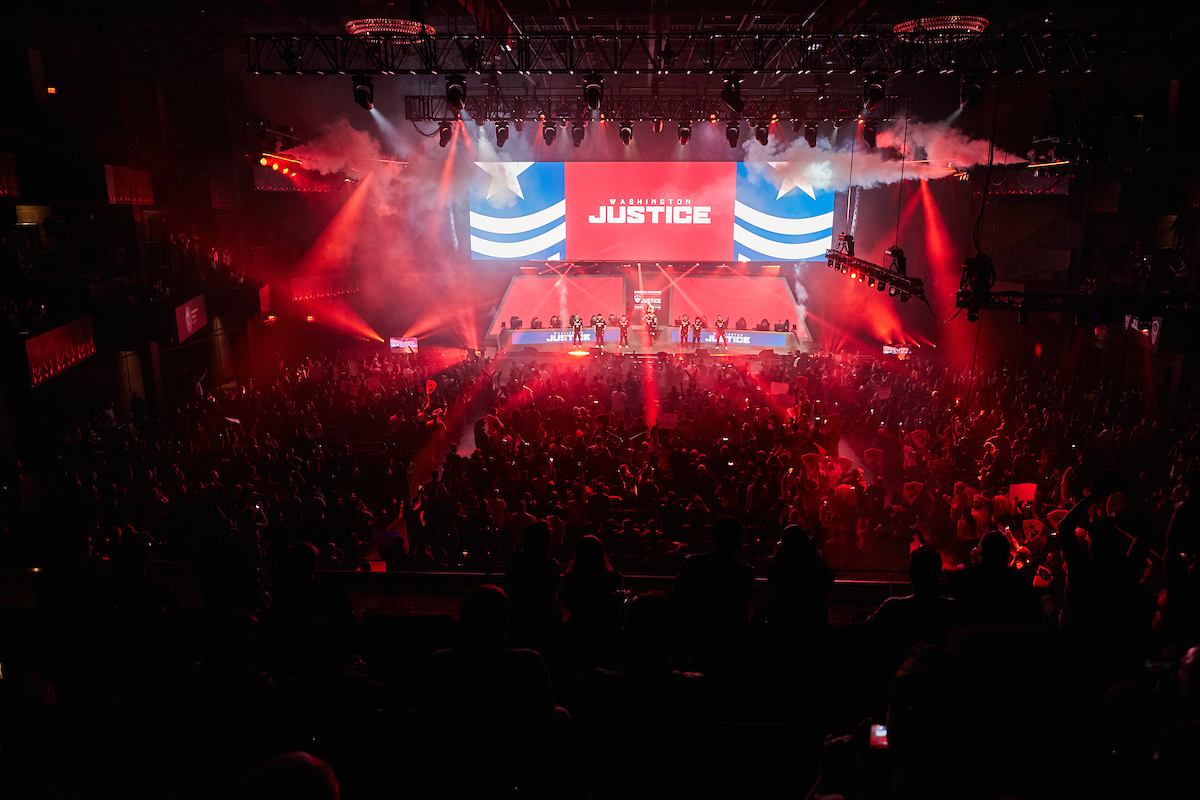 BeBe formerly competed for the Hangzhou Spark during both the 2019 and 2020 Overwatch League seasons. He’ll presumably be replacing flex support player Minseok “AimGod” Kwon in the starting lineup since AimGod was released from the team earlier this week along with DPS Lee “Stitch” Chung-hee and off tank Choi “JJanu” Hyeon-woo.

BeBe served as a key part of the Spark’s core roster over the past couple of seasons. He’s an expert Zenyatta and a reliable Ana player. While competing with the Spark this year, BeBe helped lead them to a decent 18-10 season and managed to earn second place in the Overwatch League APAC Countdown Cup. But BeBe was nonetheless cut from the Spark along with several other players in October since Hangzhou is looking to take its roster in a new direction.

BeBe is a strong pickup for the Justice, a team that’s struggled to put up good results over the past two years. So far in the offseason, Washington has picked up BeBe, Min “Jerry” Tae-hee, and Kim “Mag” Tae-sung, a rookie player from RunAway. The org also re-signed DPS phenom Jang “Decay” Gui-un, a player who showed great promise while on a temporary playoff contract at the conclusion of the 2020 season. Before joining the Spark, BeBe competed for a year with X6-Gaming, where he played alongside Jerry.

Based on the new signings from Washington, this team may be able to turn things around in the 2021 OWL season.