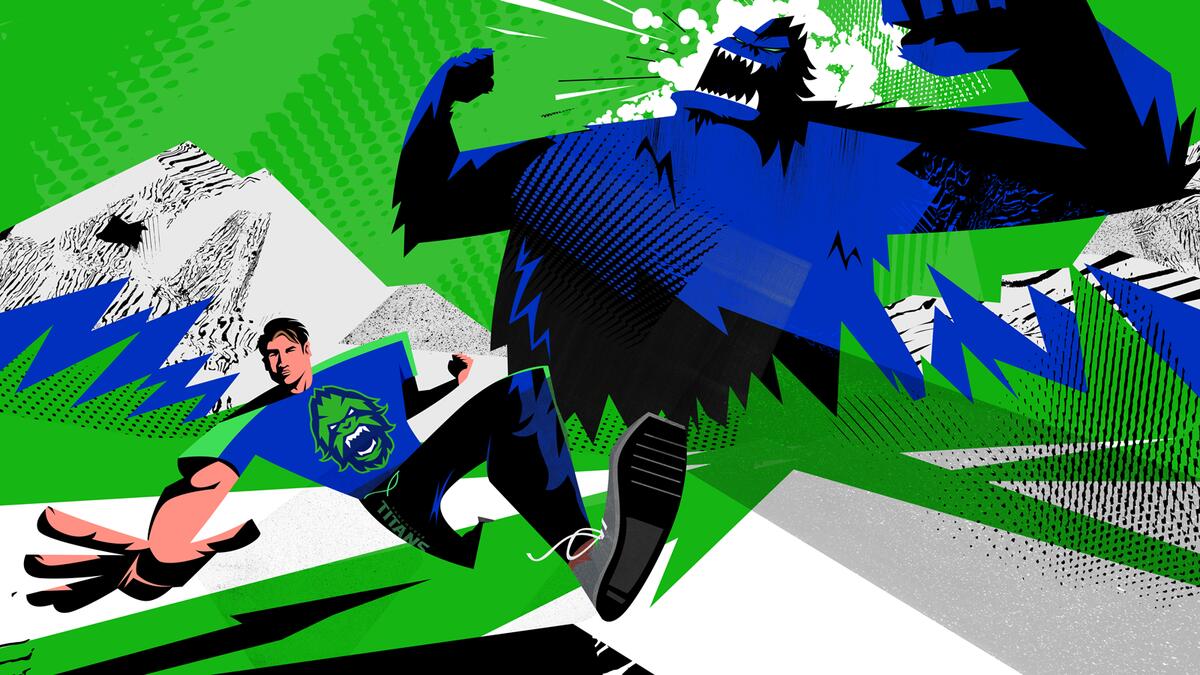 The Vancouver Titans didn’t have the best 2021 Overwatch League season, ending the year with a 1-15 record and very few servings of breadsticks. Before 2022 kicks off, the Titans organization is investing in new talent and some familiar faces.

Vancouver announced its five-player 2022 roster today, giving fans a first look at its revitalized lineup. The organization dropped every 2021 player earlier in the Overwatch League offseason.

Former Vancouver phenom Niclas “sHockWave” Jensen will be returning to the team in 2022 after spending a year with the Philadelphia Fusion. SHockWave was a part of the Titans’ Contenders pickups in 2020 when the organization’s all-Korean roster was ousted.

He’ll be joined by hitscan Luka “Aspire” Rolovic from the Toronto Defiant, who turned heads last season as a last-minute clutch player for the league’s other Canadian team. Originally signed to the Defiant as a 30-day pickup, he ended up becoming a permanent signing until he was released by Toronto earlier in the offseason.

Nick “False” Wiseman, a Canadian off-tank player known for his work in the North American Overwatch Contenders scene, will head up Vancouver’s tank line. He played for teams like American Tornado and was most recently a part of Maryville Esports and Bobby Wasabi.

For now, False will be the only tank playing for the Titans unless the team signs a main tank. Vancouver’s five-man roster isn’t permanent, however: The team needs to have five players signed by Jan. 3, 2022 and will need six players by March 1, according to the league’s roster construction rules.