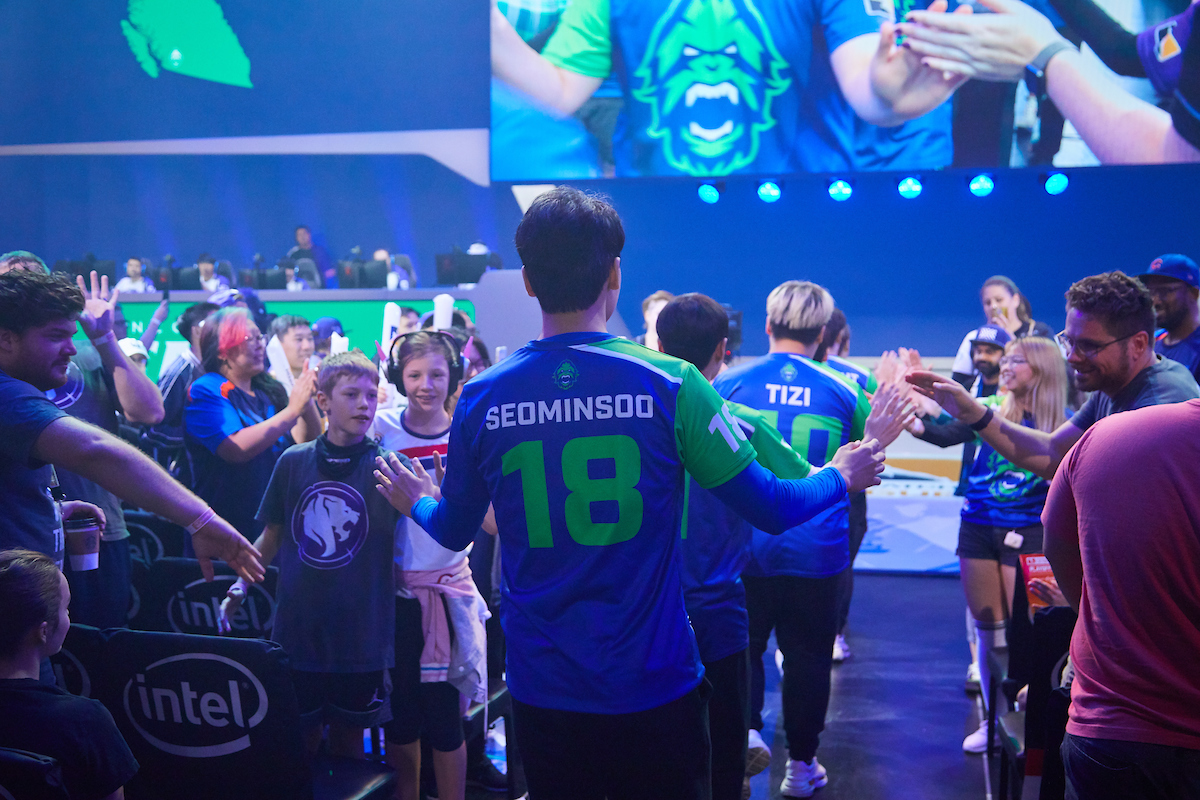 Two Overwatch League teams have moved on to the winner’s finals and for one of them, it’ll be their last step before the season two grand finals in Philadelphia.

Thanks to wins in today’s semifinal matches, stage one champions Vancouver Titans and the New York Excelsior will be facing off in the finals of the winners bracket, which will be held on Sept. 13. Their opponents have been bumped down to the losers bracket.

The first match of the winner’s semifinals pitted the Los Angeles Gladiators against the Vancouver Titans. Los Angeles showed off their DPS skills against the Hangzhou Spark in the quarterfinals, but Vancouver was ready to counter their aggressive playstyle. Gladiators DPS and part-time tank João Pedro “Hydration” Goes Telles had incredible plays on Doomfist and Pharah, countering Vancouver’s Kim “Haksal” Hyo-jong, who recently won the Rookie of the Year award.

Vancouver dropped two maps to Los Angeles early in the series, but seemed to adapt to the Gladiators’ playstyle as the series progressed. Titans DPS Seo “SeoMinSoo” Min-Soo showed how Bastion and Reaper could be played to their full potential, leading to destruction of the Gladiators’ backline. Thanks to SeoMinSoo and quick adaptations from the team as a whole, the Titans took the series 4-2.

After the Atlanta Reign defeated the San Francisco Shock earlier this week, fans had hope that they could make a run through the winner’s bracket. The New York Excelsior were determined to not let that happen. Longtime Excelsior DPS Park “Saebyeolbe” Jong Ryeol had clutch plays on both Reaper and Bastion while 2018 MVP support Bang “JJoNak” Sung-hyeon carried the team multiple times.

The Los Angeles Gladiators and Atlanta Reign drop down to the losers bracket, thanks to the double-elimination format of the 2019 playoffs. On Sept. 12, the Atlanta Reign will take on the Hangzhou Spark at 6pm CT and the Los Angeles Gladiators will face the San Francisco Shock at 9pm CT. Meanwhile, the Vancouver Titans will face the New York Excelsior in the winners finals on Sept. 13. The winner of that match moves directly to the grand finals on Sept. 29.