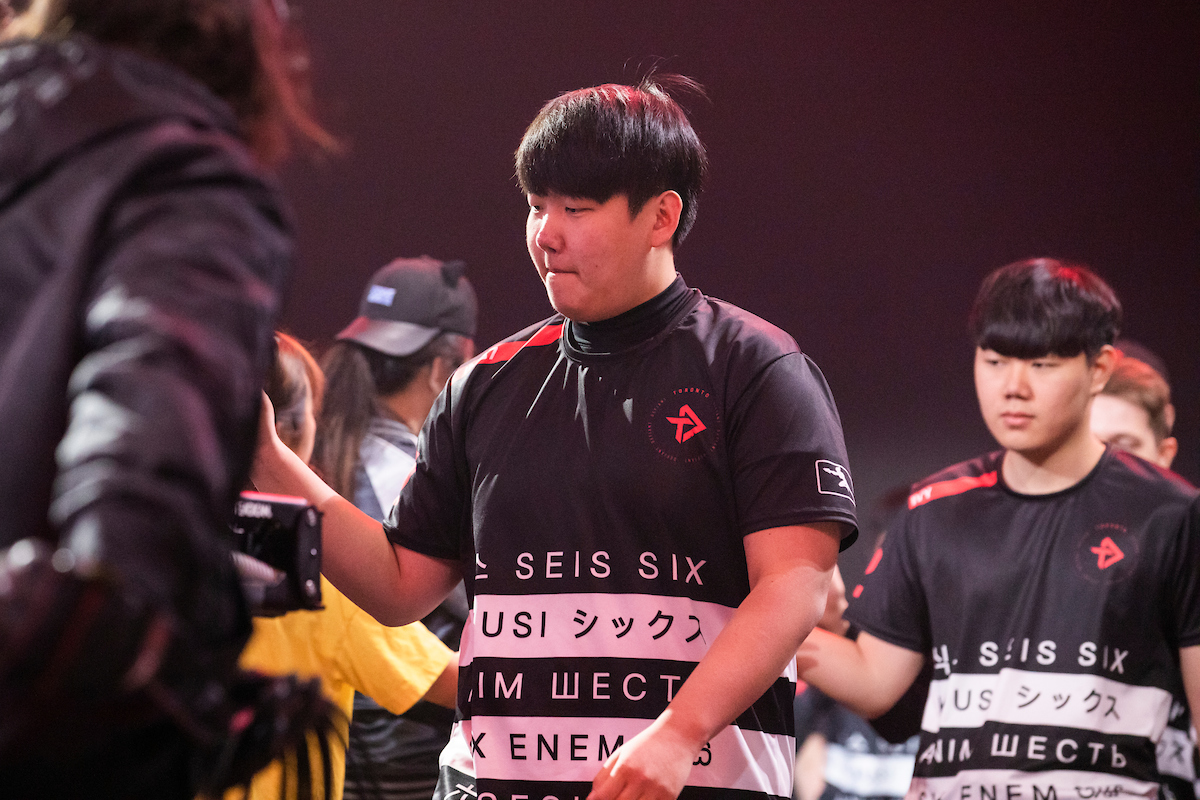 It seems like it’s going to be a long week for the Toronto Defiant. A day after releasing off-tank Daniel “Gods” Graeser, they’ve parted ways with three more players. All of these players are now free agents within the Overwatch League.

The Toronto Defiant announced the release of tank Normund “sharyk” Faterins, support Go “Aid” Jae-yoon, and DPS Hong “im37” Jin over the course of several hours today. All of those players were listed as a “team option” for the Toronto Defiant by the Overwatch League on Oct. 4.

Sharyk was promoted to the Toronto Defiant alongside Gods in the middle of the season. The tank duo was a part of the Defiant’s North American Overwatch Contenders academy team, the Montreal Rebellion. Sharyk also played for Contenders team Second Wind.

Aid previously played support for OpTic Academy and GG Esports Academy before being one of the first players signed to the Toronto Defiant. Aid was a part of the team’s original all-Korean roster and maintained his starting position when the team moved to a mixed-roster model.

Of all the players on Toronto Defiant, im37 may have garnered the most attention. The DPS player was signed to the Defiant before the start of stage two, just a month after being signed to the Second Wind roster. This led to an abundance of jokes that im37 was “speedrunning” the Path to Pro, going from Contenders to the Overwatch League in under a month.

Since the entire roster of the Toronto Defiant was listed as a “team option” on Oct. 4, there’s still time for the team to announce more changes. The organization has until Nov. 11 to sign “team option” players or they’ll become free agents within the Overwatch League.