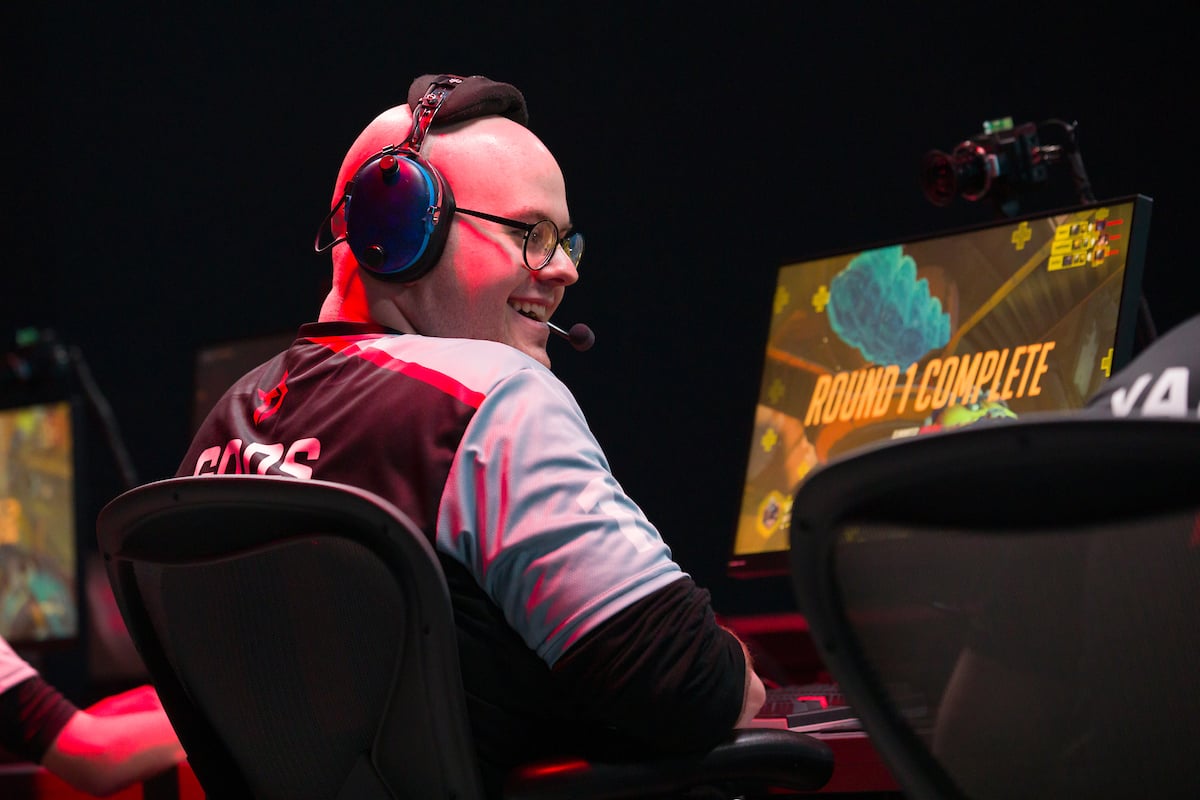 The great north might need another great off-tank. Toronto Defiant player Daniel “Gods” Graeser revealed today that he’s a free agent for the 2020 Overwatch League season. A few hours later, the Toronto Defiant echoed that change and said that he was no longer a part of the roster.

On Oct. 4, the Overwatch League released the contract status of every player in the league. The entire Toronto Defiant roster, including Gods, was listed as “team option.” This means the team has until Nov. 11 to renew the contracts of their players. After that date, they’ll be considered free agents, able to seek other opportunities.

Gods was promoted to the Toronto Defiant roster shortly before stage three of Overwatch League season two. He and his teammate Normund “sharyk” Faterins were on the Defiant’s Overwatch Contenders academy team, Montreal Rebellion. Gods used to compete as a DPS player and was on Team United States in the 2016 Overwatch World Cup. Over the years, he played as an off-tank for Second Wind and Gladiators Legion in Contenders.

Gods was a part of the Toronto Defiant’s midseason shift to a mixed roster. Toronto began their first season of the Overwatch League as an all-Korean team, but slowly added Western players after the halfway point of the season. Gods, sharyk, and DPS duo Liam “Mangachu” Campbell and Andreas “Logix” Berghmans were the core of this roster shift.

“Your leadership, humor and hard work meant so much to us, your teammates and your fans,” Toronto said on Twitter. The Defiant have yet to announce any other changes to their roster.