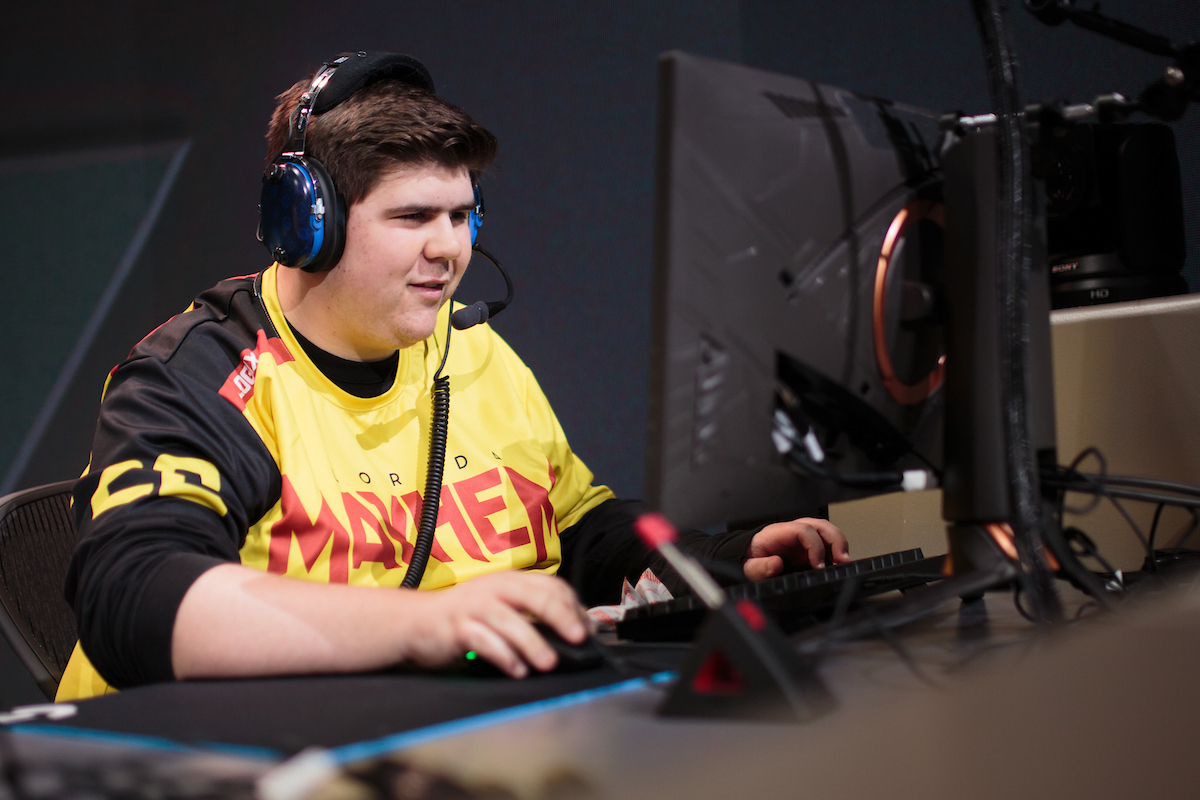 A veteran player is returning to the Overwatch League. The Toronto Defiant have added DPS Andreas “Logix” Berghmans to their roster, promoting him from their North American Overwatch Contenders academy team, Montreal Rebellion.

Logix is a veteran DPS player in the competitive Overwatch scene, known for his abilities on hitscan heroes like Tracer and Soldier: 76. He played for the Florida Mayhem in the inaugural season of the Overwatch League. As the Mayhem restructured, Logix was dropped, but found a home in the North American Contenders scene. He joined XL2, the New York Excelsior’s academy team, before being picked up by the Montreal Rebellion earlier this year.

By calling Logix back up to the Overwatch League, the Toronto Defiant are confirming their intent to continue with a mixed roster. The Defiant began this season of the Overwatch League as an all-Korean roster, but have made changes over the past few stages to diversify. Last month, the team promoted off-tank Daniel “Gods” Graeser and main tank Normund “sharyk” Faterins, also from Montreal Rebellion. Both have seen significant stage time since their acquisition and have received praise from analysts.

Logix’s addition also fuels the rumors of a 2-2-2 role lock coming to stage four of the Overwatch League. The Defiant have previously gone for tank-heavy compositions and have prioritized their roster to reflect this. By adding more DPS players, it could show that teams are preparing for this massive rule change.

The Toronto Defiant’s next game is against the Los Angeles Gladiators on June 28 at 9:15pm CT.