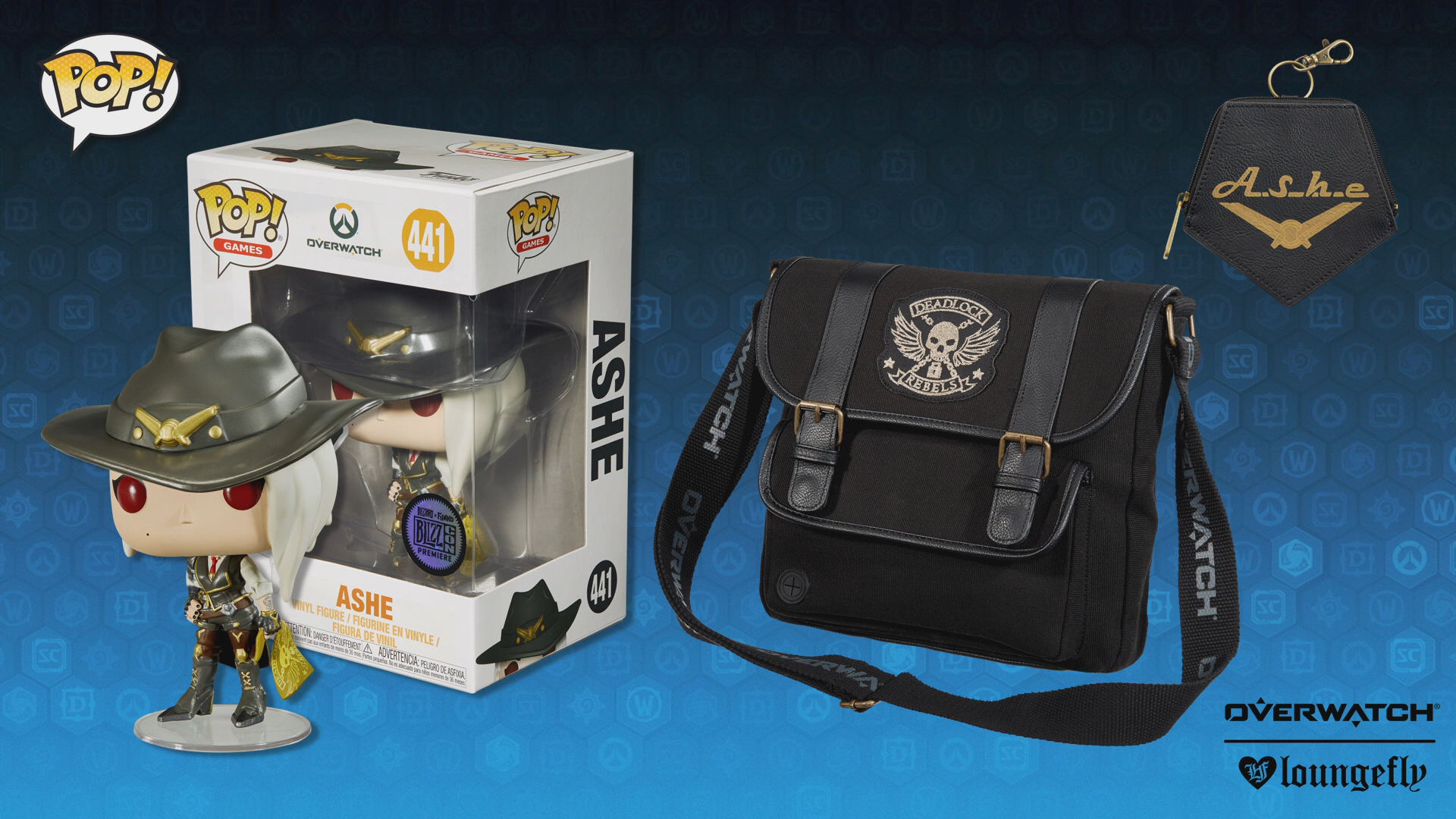 Following the reveal, Blizzard launched a brand new merch line featuring the latest hero so fans can buy it from the get-go.

If you are at BlizzCon or have access to the virtual ticket, you can buy Ashe merch on the Blizzard store right now. The items currently on sale are the Ashe Funko Pop, and a T-Shirt which has already sold out online. The shirt could get restocked soon, however, so be sure to keep your eyes peeled.

There was also a bag and other items teased during the Blizzard Gear panel that have not gone live as of yet. The panel also revealed a bunch of new Overwatch-themed items that fans can buy, including new NERF guns and the set of already announced LEGO Overwatch sets.

This story is developing.