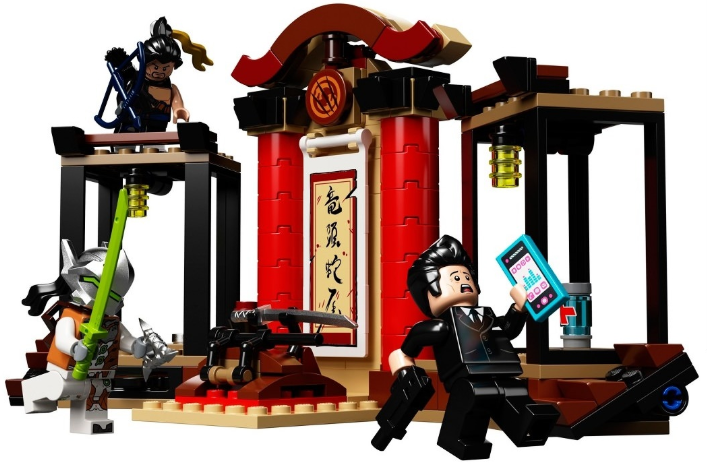 The first Overwatch set to officially be revealed was a 182-piece Bastion model that Blizzard announced earlier in October. But apparently a whole wave of Overwatch sets will be released, too. Six Overwatch LEGO sets appeared on the Target website, reenacting scenes from Watchpoint: Gibraltar, Hanamura, and Dorado.

There’s also another, more involved Bastion LEGO kit that overshadows the first with a stunning 602 bricks—and it looks like it can transform. A D.Va and Reinhardt kit, too, is expected. The kits are marked as “no longer available” on the Target website, as spotted by The Brick Fan, but still viewable as part of a registry created by the blogger. 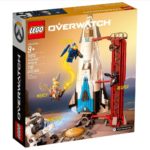 Prices range from $15 for the Widowmaker vs. Tracer set, which comes with a Gibraltar spaceship, to $80 for the Watchpoint: Gibraltar set that costs with Mercy, Pharah, Reaper, and Winston. In between, the D.Va and Reinhardt kit costs $40, the transforming Bastion is listed at $50, and the Dorado showdown pack with Reaper and McCree costs $30.

There aren’t many details regarding the kits’ official release, but a 2019 launch has been reported before. The first LEGO set, the $25 Bastion kit, is available now on the Blizzard Gear store. The LEGO Bastion is four-inches tall, which is a lot bigger than standard mini-figures. This one can’t transform, but Ganymede is buildable.