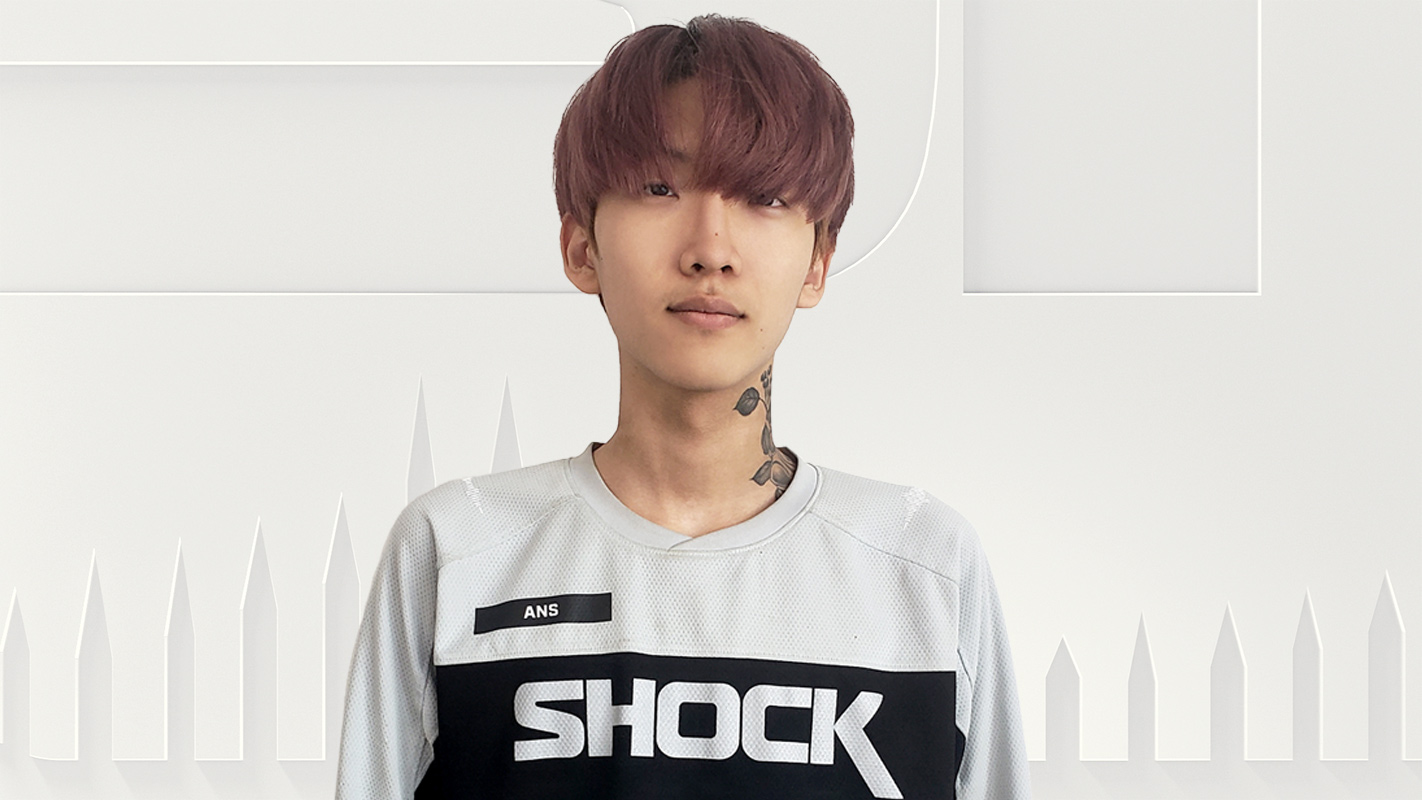 ANS joined the San Francisco Shock as a last-minute pickup before the 2020 season began. Though he previously played for professional teams like BlossoM, ANS first retired in early 2019 and built his reputation as a streamer. His main draw, as “ANSANSNIPER,” was his incredible talent with hitscan heroes like Widowmaker and Ashe.

In a video posted on the Shock’s Twitter page, ANS announced his retirement and apologized to fans for the bad news. “I am retiring from Overwatch as of today, mainly because of my health condition,” ANS said. Over the past year, ANS has been open on social media and his stream about his struggles with mental health issues and the effects of the Overwatch League on his physical health.

In another post explaining his retirement, ANS confirmed that he considered retiring midway through the 2020 season but was talked out of it by the Shock’s head coach, Park “Crusty” Dae-hee. He thanked his coaches in the post for taking care of him, noting that an assistant coach made sure he ate during practice.

ANS thanked his teammates and all of the support staff in the Shock video. He said all of the team’s new additions, like main support Brice “FDGoD” Monscavoir and DPS Charlie “nero” Zwarg, will impress fans. “I truly believe they will show an outstanding performance this season,” ANS said.