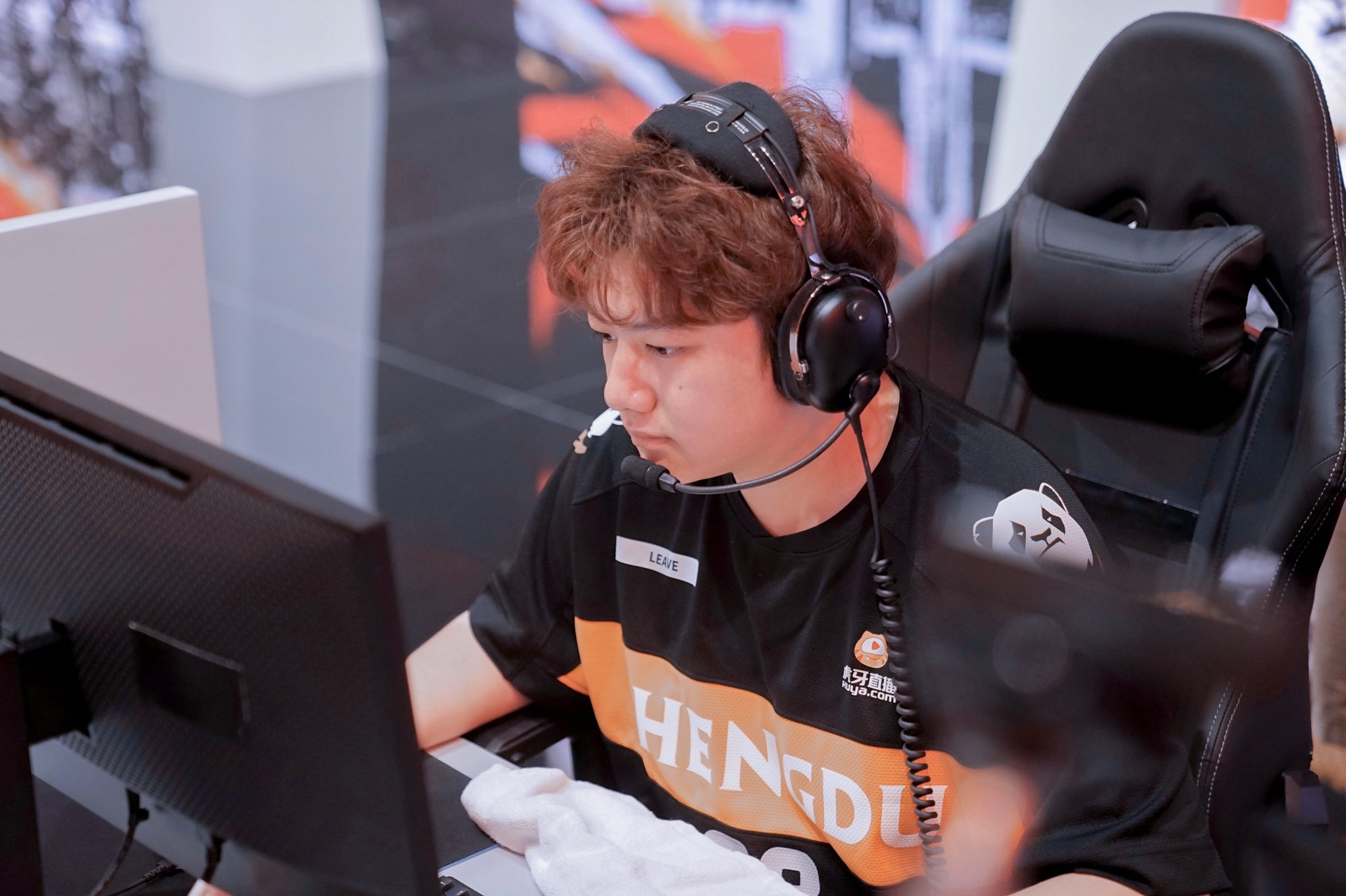 Throughout the 2021 Overwatch League season, the Chengdu Hunters have been searching for a tournament win. Success may have eluded them multiple times, but it appears the team has found a win among their ranks.

Xin “Leave” Huang has earned the 2021 Overwatch League Most Valuable Player (MVP) award for his immaculate DPS skills and impressive performance over the past year. From Genji to Tracer, Leave sliced through opponents on several heroes and brought the Hunters closer to victory than they’ve ever been before.

A true veteran of the competitive scene, Leave made his name as a part of Miraculous Youngster and gained legions of fans during his appearances in the 2017 and 2018 Overwatch World Cup competitions as a part of Team China. He joined Chengdu Hunters in late 2019 after he turned 18 and was eligible for a league contract.

The Chengdu Hunters as a whole upgraded over the 2020 offseason, but Leave garnered immense attention for his ability to flip team fights by dismantling enemy backlines. Thanks to his feats on DPS heroes, the Hunters made multiple tournament appearances and clutched the second seed in the East Region for the postseason bracket.

No matter where Chengdu places in the postseason, 2021 will be the organization’s most successful year, partially due to Leave’s clutch plays.