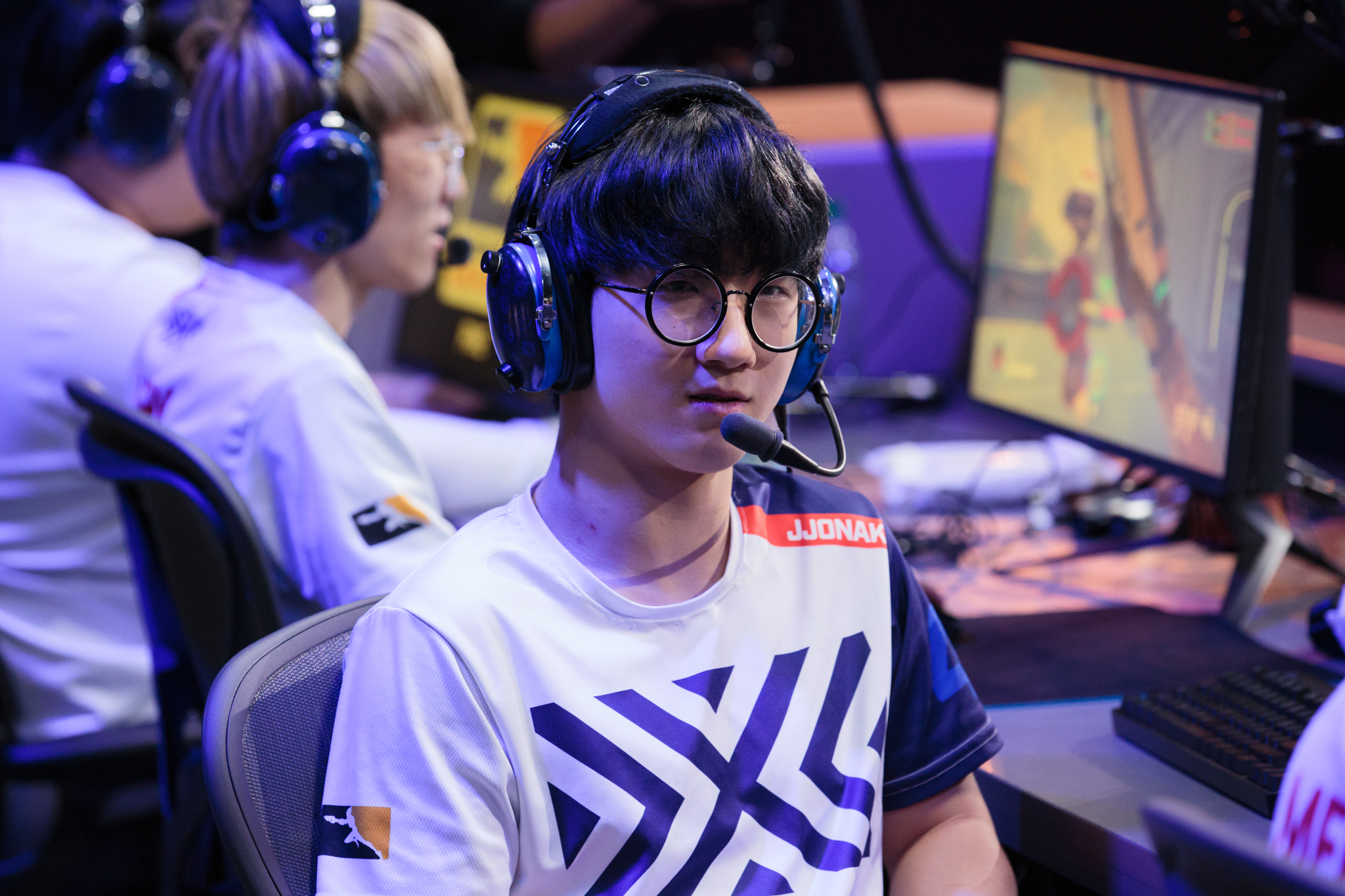 Related: Not all body-blocks all equal: A study of NYXL’s Transcendence

He joined NYXL with few expectations, and has continuously proven to be a key asset for the team. JJoNak uses Zenyatta as a DPS-support hybrid—healing almost comes secondary to his outstanding damage output.

The Overwatch League’s regular season ended last month, but the postseason continues with the inaugural season playoffs. New York Excelsior remains in contention for the season one championship. With a bye in the first round, New York were automatically seeded into the semifinals.

New York will face a quarterfinals winner on July 18 and finish up their series on July 21. Beyond that, they’re hoping to make it to the Overwatch League grand finals scheduled for July 27 and 28 in Brooklyn, New York—their hometown turf.