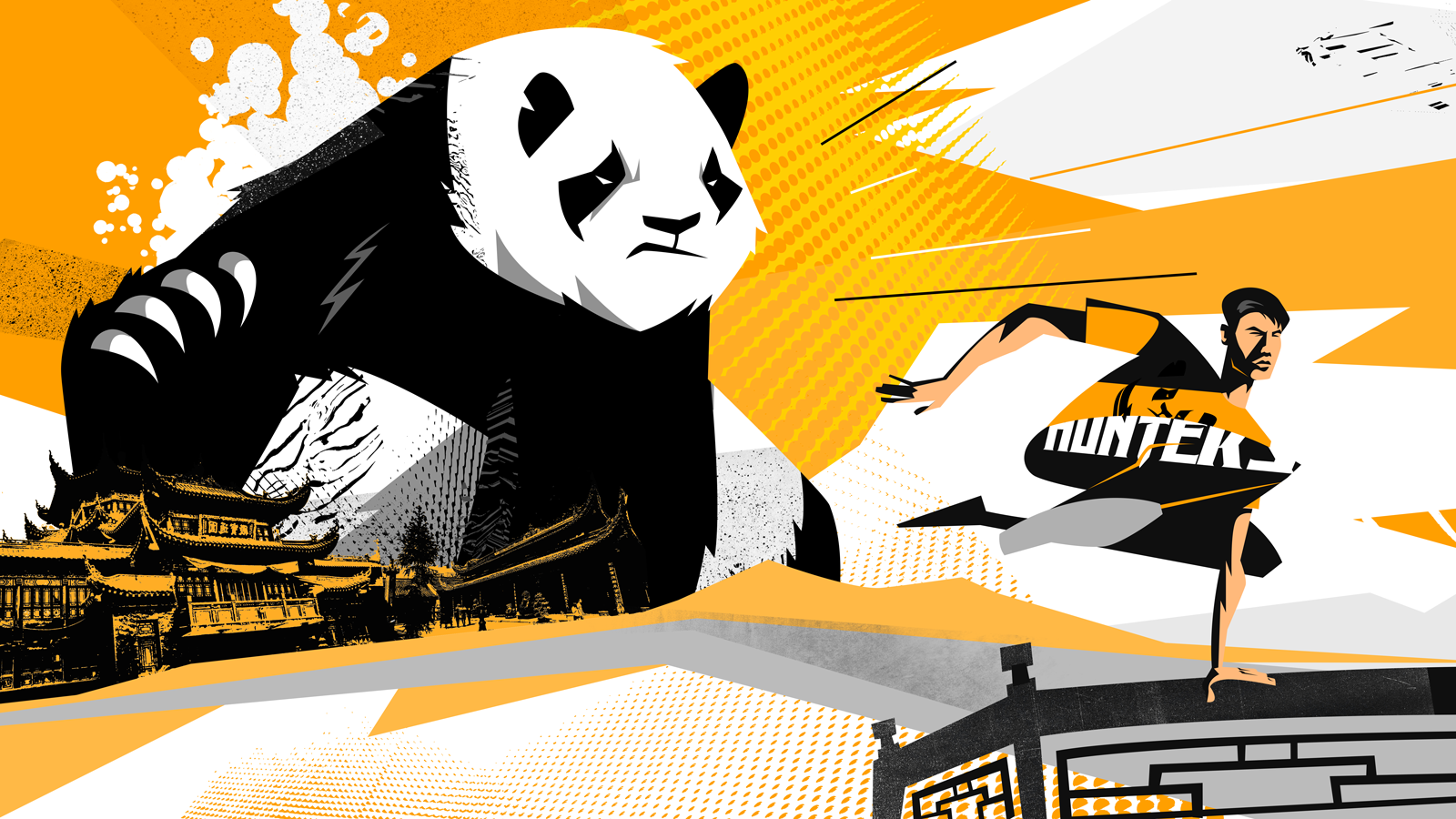 No matter how the Overwatch League shifts, the Chengdu Hunters are always ready to bring some well-intentioned chaos.

The team has always been wild, shrugging off standard compositions and marching to a different beat. Chengdu is infamous for bringing life to otherwise boring metas, but teams in the East region have slowly chipped away at that novelty over the years. In 2020, the Hunters finished with a dismal 8-14 season record.

Nothing can take away the individualistic spirit of the Hunters. But going into 2021, the team has upgraded its roster with rookies in an attempt to bump up the talent behind the memes.

Legendary Wrecking Ball expert Menghan “Ameng” Ding returns in 2021 alongside new addition Jiaxin “GA9A” Qiu, a talented main tank from the Shanghai Dragons’ academy roster, Team CC. Ameng has always wreaked havoc and will likely thrive in the season’s initial meta of fast-paced, dive-inspired compositions. GA9A, however, will have to fill in on all of Ameng’s missing heroes.

Off-tank Wenjie “Elsa” Luo will likely be a continuous starter this season since his fellow off-tank, Tianbin “Lateyoung” Ma, is on a two-way contract with Team Chaser in Overwatch Contenders China. Elsa and Lateyoung will have to massively level up to compete with the top-tier tanks in the East region.

Other than veteran main support and Mercy aficionado Xianyao “Yveltal” Li, who is also on a two-way contract, the Hunters have put all their faith in rookie supports. Li “Nisha” Tan, hailing from the Hangzhou Spark’s academy team Bilibili Gaming, will likely take over main support duties for Chengdu during the season.

The Hunters managed to nab Team CC flex support Jiale “Farway1987” Cao, one of the most popular players in the Chinese Contenders scene. His Ana and Zenyatta skills will come in handy for enabling the team’s DPS line. With the late addition of Flag Gaming’s Xiang “Mmonk” Zhou, Chengdu’s backline might be the best part of its roster.

Chengdu managed to hold on to the dynamic duo of Hu “Jinmu” Yi and Xin “Leave” Huang for 2021, giving them a huge advantage in cohesion heading into the season. Both veterans have repeatedly been saving graces for the Hunters, no matter how chaotic matches get.

Newcomer Yujia “Jimmy” Lei will provide a much-needed hitscan presence for the team, filling in Leave’s lacking heroes. Additional flex DPS backup comes from Liu “Kaneki” Nian, who may have to bring out a stellar Sombra performance to keep up with the rest of the East region’s damage dealers.

The Chendu Hunters have always been the Overwatch League’s resident agents of chaos, throwing traditional, effective team compositions out the window to play what works for the roster. With a dive-heavy East region meta likely, the Hunters have a chance to cause some real disruption to the top-ranked teams.

Unfortunately, over the years, teams have slowly caught on to Chengu’s antics. The novel effect of strange compositions wears off in time and enemy teams have repeatedly taken advantage of players relying on comfort picks. Newcomers to the team have a chance to back up the shenanigans with raw talent. As usual, the Hunters have an uphill battle, but a favorable early meta may help them out this year.

The Hunters’ season begins on April 17 at 5:30am CT when they take on the rebuilt Los Angeles Valiant.