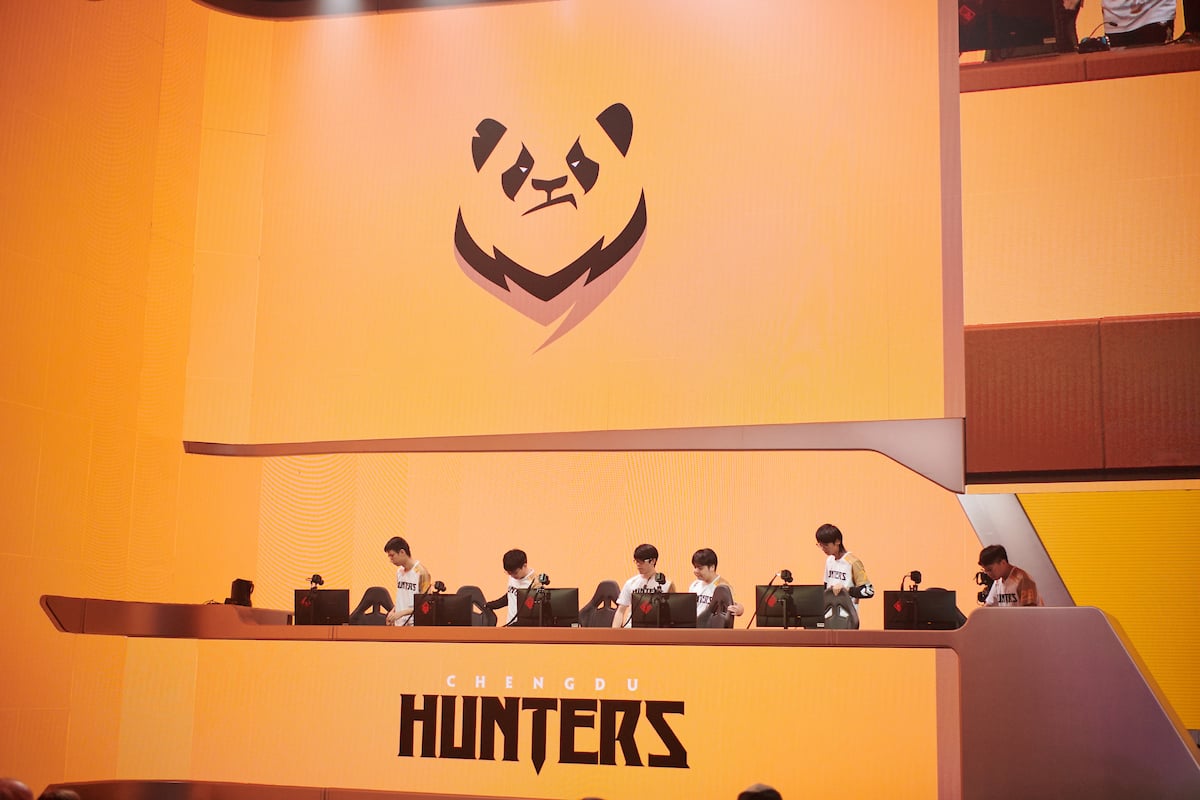 The last two days have been full of activity from the Chengdu Hunters, as the team released two players, converted two existing contracts into two-way deals, and now have signed two new players from Overwatch Contenders.

Both Lei “Jimmy” Yujia and Liu “Kaneki” Nian are joining the organization from Contenders as part of the team’s new DPS rotation.

Jimmy spent the last season playing for a variety of teams in Contenders, most recently with Ultra Prime Academy, the Guangzhou Charge’s academy team. Meanwhile, Kaneki played for Team Cat and placed second during Contenders Week Three before going inactive at the end of September.

Unlike several teams this offseason, the Hunters kept a majority of its lineup from the previous season, where they finished 14th in the regular season. However, the roster showed great improvement in the playoffs, reaching fifth place before being eliminated by the New York Excelsior.

The organization is hopeful that the return of coach Xingrui “RUI” Wang and his new bench will be able to improve the team, though there are still several moves on the table since roster spots remain open as free agency continues.