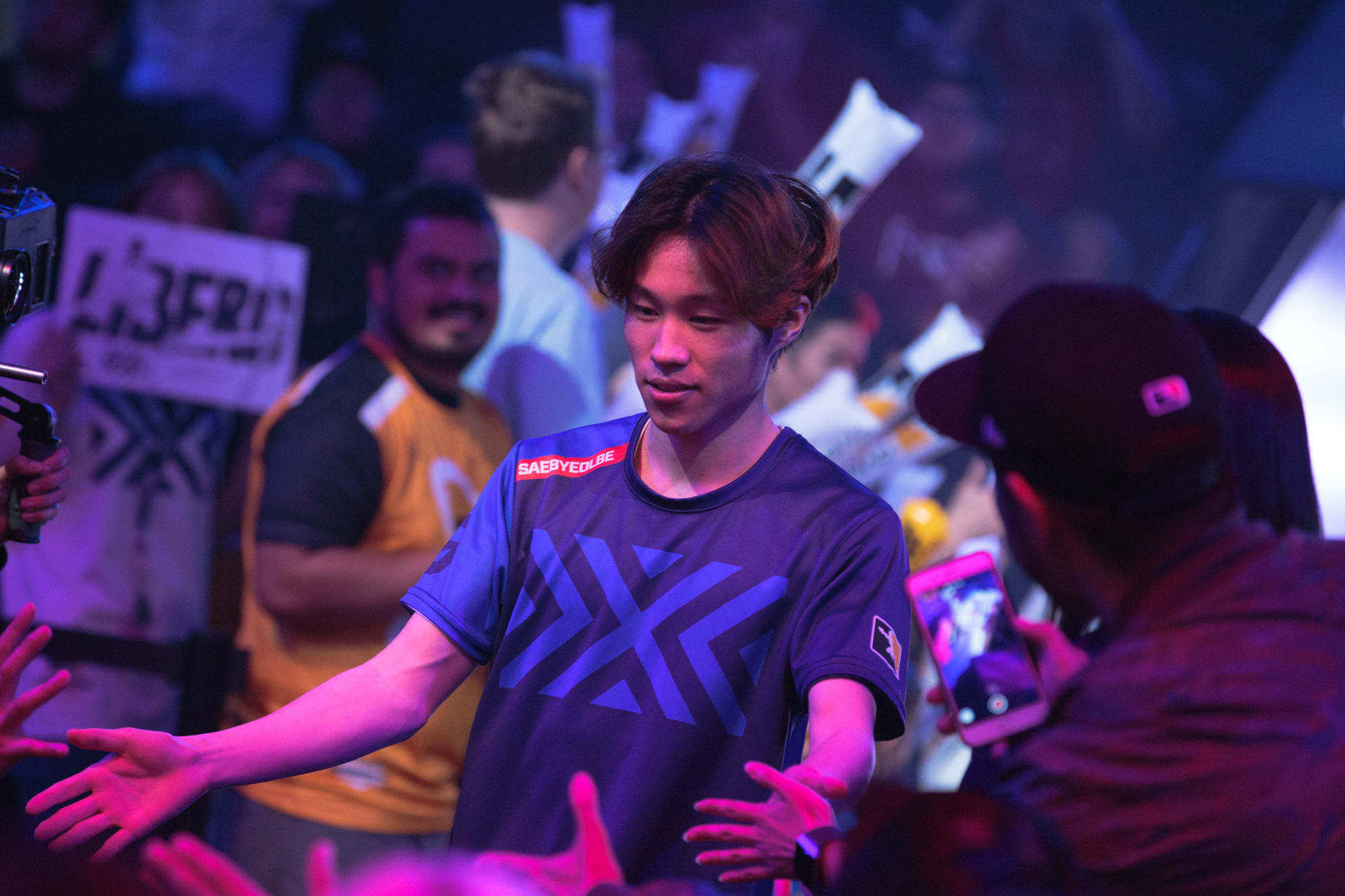 The 2020 Overwatch League offseason has felt like a constant cyclone of change with entire teams dismantling rosters and talented rookies diving into the chaos. Due to the effects of COVID-19, teams have had to pare down rosters and make difficult decisions about the talent they invest in.

This offseason has logged more roster changes than any season before it, but some acquisitions stand out in the seemingly endless list. A few singular player additions are likely to revolutionize a team while other rosters will be forever changed by well-planned reconstructions.

Here are the best changes from the 2020 Overwatch League offseason.

SP9RK1E, Hanbin, and most of the Paris Eternal join Dallas Fuel

By “stealing” the core of the Paris Eternal and adding more Element Mystic alumni, like former Houston Outlaws flex support Kim “Rapel” Jun-geun, Rush and the Dallas Fuel have likely assembled one of the most stacked and dangerous teams heading into the 2021 Overwatch League season.

Saebyeolbe and Anamo to Seoul Dynasty

While everyone was focused on the Dallas Fuel’s shenanigans, the Seoul Dynasty managed to assemble the Overwatch League veteran “Infinity Gauntlet” during the offseason.

After a competitive showing in the 2020 Grand Finals against the San Francisco Shock, the Dynasty opted to retain many of its core players. This included clutch DPS Park “Profit” Joon-yeong and tank Hong “Gesture” Jae-hee, former 2018 champions from the London Spitfire.

As if that wasn’t enough firepower, the Dynasty picked up more of the old guard in DPS Park “Saebyeolbe” Jong Ryeol and main support Jung “Anamo” Tae-sung, former New York Excelsior standouts. Seoul’s job in 2021 is now to prove that the best talent from the league’s inaugural season can still throw down with the upstart rookie teams.

Players who win back-to-back championships on a team are normally content to stay put. Main support Grant “Moth” Espe, formerly of the San Francisco Shock, decided to seek a new adventure after the 2020 season concluded. This was likely the most surprising trade of the offseason for fans.

Moth was a key part of the Shock’s two championship wins, serving as the team’s only main support. As a part of the Los Angeles Gladiators, he’ll carry the same weight but with some built-in cohesion to help the transition. He joins up with a former Team USA partner in off-tank Indy “Space” Halpern and fellow Toronto Esports alumnus Kim “Shu” Jin-seo, who will likely act as Moth’s flex support partner. The Gladiators have already proven the team is competitive thanks to a dominant win in the Los Angeles Valiant’s Winter Ball showmatch tournament.

While the loss of Moth was a heartbreaker for Shock fans, his transition led to another top trade of the year: San Francisco was able to give a home to Brice “FDGoD” Monscavoir, Paris Eternal’s stellar rookie main support.

Though previous Philadelphia Fusion main tank Kim “Sado” Su-min had an anime-level redemption arc during the 2020 Overwatch League season, the team still suffered from the lack of a confident, reliable main tank. Enter Kim “Mano” Dong-gyu, long considered one of the best tanks in the league.

For three years, Mano played a consistently excellent main tank for the New York Excelsior. NYXL were always competitive but tended to fall flat in key fights due to poor strategy and lack of adaptability. In contrast, the Philadelphia Fusion prides itself on having players with deep hero pools and wild clutch potential. It’s likely more chaos than Mano is used to, but he may prove to be a calming presence for the team.

Fusion fans shouldn’t worry too much about Sado, either. He’ll continue his redemption on the Toronto Defiant next year.

The 2020 season was undeniably rough for the Washington Justice while it weathered retirements, trades, and the COVID-19 pandemic. The team shined in the postseason thanks to wild plays from DPS Jang “Decay” Gui-un, but many Overwatch League fans wrote off this success as a fluke.

As the offseason raged, the Justice acquired former Philadelphia Fusion off-tank Kim “Fury” Jun-ho, a surprising addition considering the team’s difficult season. Fury brings with him some of the best off-tank talent in the league as well as the pedigree of a champion, having been a part of the London Spitfire’s inaugural season win.

Fury’s addition, alongside the re-signing of Decay, has increased the legitimacy of the Washington Justice in the eyes of many fans and analysts. Additional impressive signings, like that of former Dallas Fuel support and London Spitfire alum Jung “Closer” Won-sik, have only added to this idea.

Mandu and KariV to Guangzhou Charge

Despite an impressive 2020 season, many players from the Guangzhou Charge decided to chase new opportunities during the offseason. In the process of rebuilding, the Charge managed to acquire a support duo that could throw down with the best in the league.

Guangzhou’s main support Kim “Mandu” Chan-hee was previously a part of the New York Excelsior. During the 2019 offseason, he was hyped as a potential rookie of the year candidate but was relegated to the NYXL bench for most of 2020. But as the Charge’s only main support, he’ll finally get a chance to shine alongside a league veteran.

Flex support Bak “KariV” Young-seo has played on both the Los Angeles Valiant and Toronto Defiant. He consistently serves up performances that are greater than the sum of his teams, held back by poor coordination or lack of strategy. Both KariV and Mandu have the drive to prove their true skills and Guangzhou offers them the perfect stage to grow, improve, and pop off.