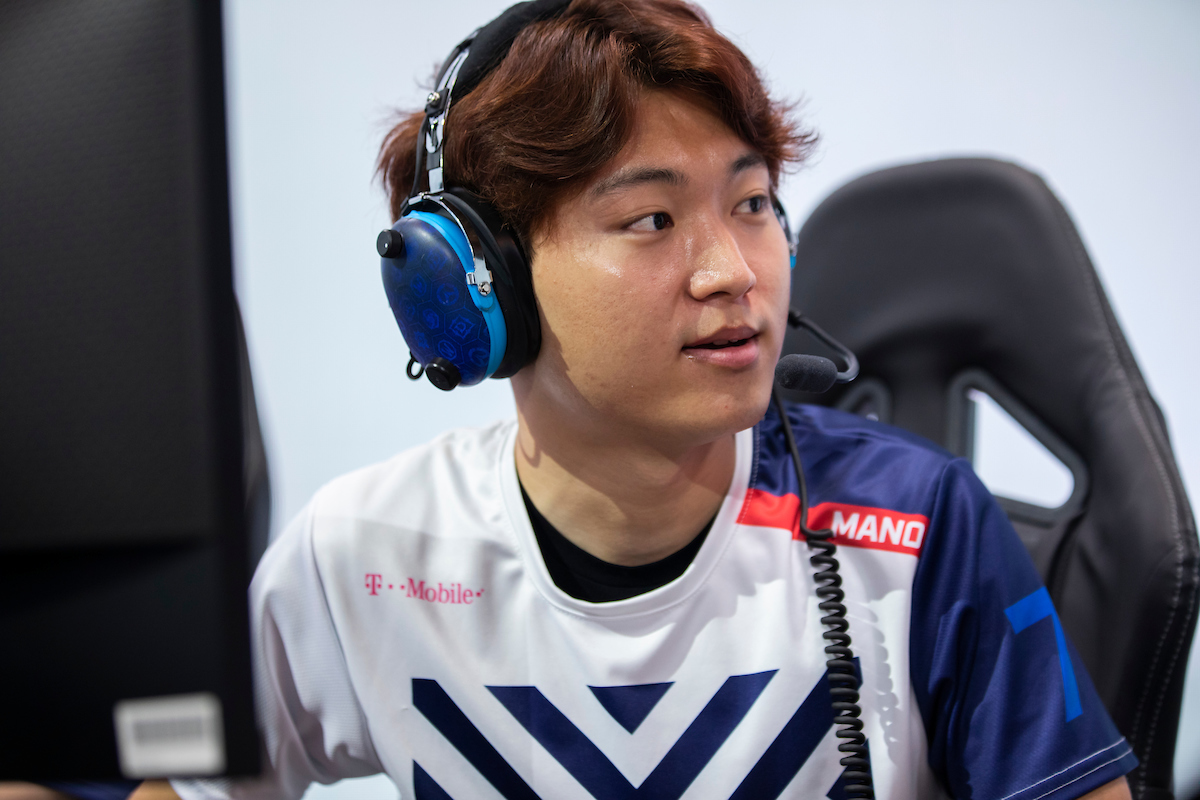 One of the New York Excelsior’s most consistent players will be heading to a new home for the 2021 Overwatch League season.

The team announced today main tank Kim “Mano” Dong-gyu would be leaving the Excelsior. Minutes later, the Philadelphia Fusion announced that Mano would be joining its ranks next year.

Mano has been a part of the NYXL’s roster since the beginning of the Overwatch League. He was picked up along with multiple teammates from South Korean team LuxuryWatch Blue. Throughout his three years on the Excelsior, Mano always stood out as a consistently impressive main tank, often choosing to play more cautiously than aggressively.

This signing comes as a surprise for fans of both New York and Philadelphia. Despite the NYXL’s apparent restructuring and multiple player drops, many fans expected Mano to remain with the team. Similarly, Fusion fans likely expected the team to rely on Kim “Sado” Su-Min, who had an impressive showing in the 2020 season.

In a Twitter post, Mano announced that his contract had ended and thanked fans of the NYXL for supporting him the past three years. “I laughed and cried with my teammates, all the coaching staff worked so hard day and night,” he said. “The team always supported us.”