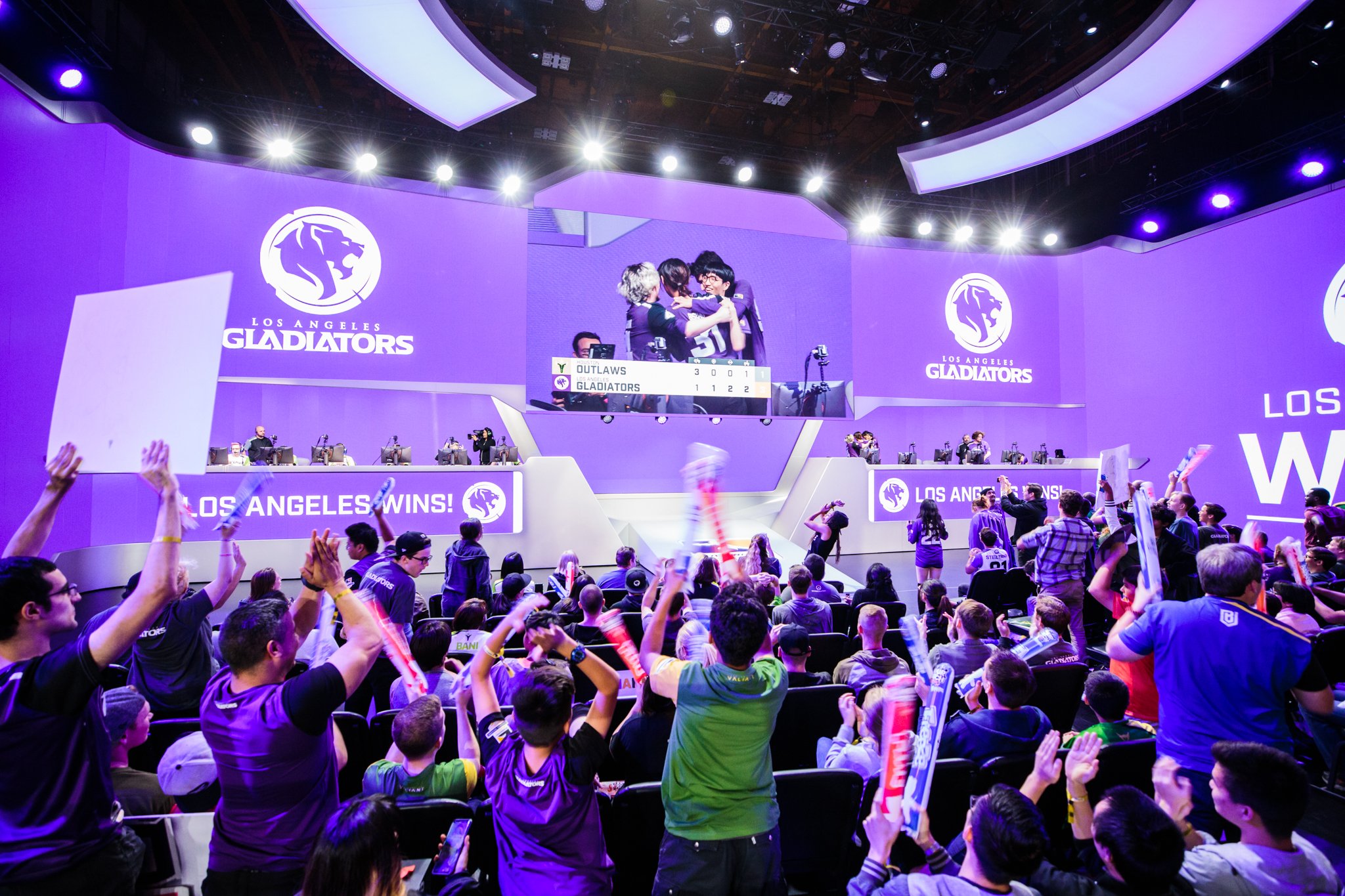 Heading into the 2021 Overwatch League season, the Guangzhou Charge is making a few hefty changes and at least one is benefitting a new team. Today, the Charge released three of its original team members: DPS players Lee “Happy” Jung-woo and Charlie “Nero” Zwarg, as well as flex support Kim “Shu” Jin-seo

Both Nero and Happy have been a part of the Guangzhou Charge since its inception in late 2018. The two often acted as a stellar DPS duo, with Happy’s hitscan ability combining with Nero’s flexible hero pool. Before they joined the Guangzhou Charge, both players had impressive runs in Overwatch Contenders.

Neither Nero or Happy have confirmed future plans in the Overwatch League. On his personal social media, Nero had previously said he would be a free agent for the 2021 season.

Meanwhile, flex support Shu has already found a new home for the 2021 Overwatch League season. He’ll be the first support added to the newly-revamped Los Angeles Gladiators squad. Earlier in the offseason, the Gladiators gutted their roster to prepare for a complete reconstruction in 2021. Veteran support duo Benjamin “BigGoose” Isohanni and Jonas “Shaz” Suovaara left the team in October, along with several other original Gladiators members.

As a part of the Charge, Shu was one of the most impressive flex supports during the 2019 season. Before joining Guangzhou’s roster in late 2018, Shu played for Meta Athena and Toronto Esports in Overwatch Contenders.

After releasing most of the team’s 2020 roster, the Los Angeles Gladiators have obviously been planning for a comprehensive rebuild. Only Shu and main tank Kim “Muze” Young-hun have been confirmed for the 2021 Gladiators roster. The team also named Brenda Suh as general manager last month.