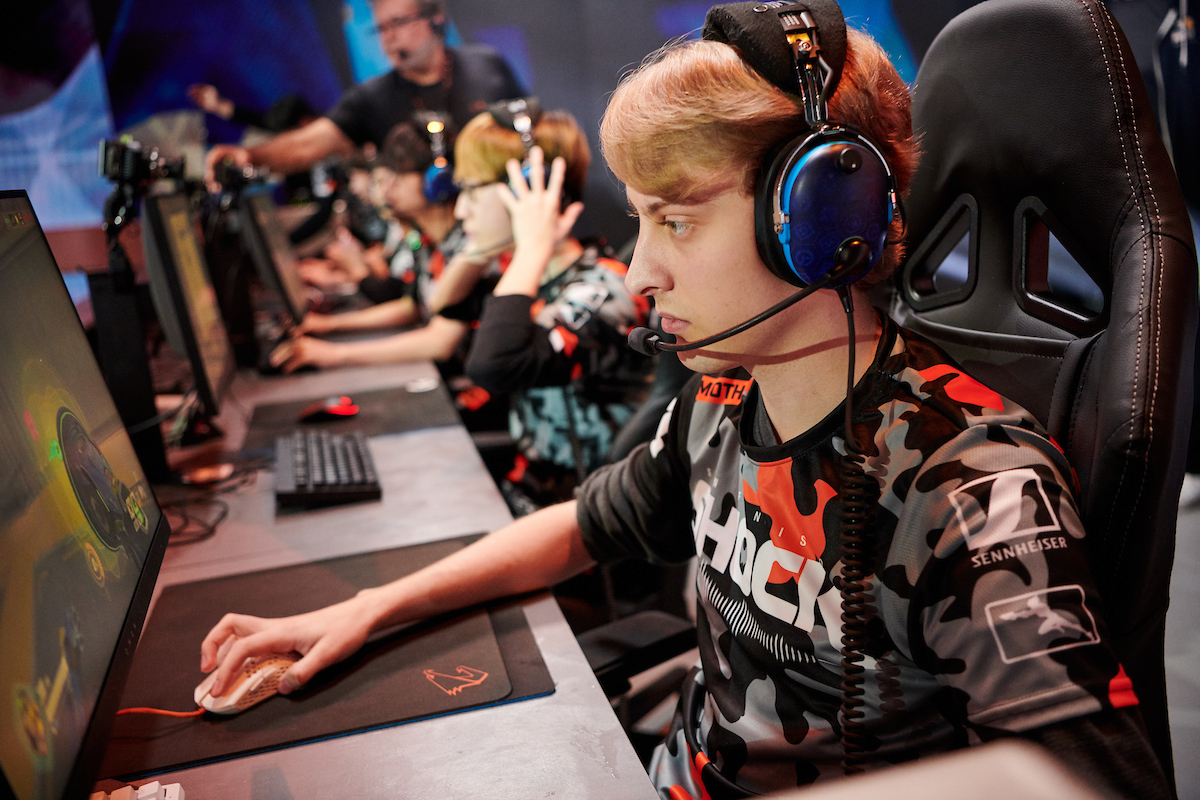 The Overwatch League offseason rosterpocalypse can be stressful for fans who are deluged with a nearly endless cycle of players being dropped from their beloved teams. This anxiety is compounded when terminology that may not be entirely familiar is thrown into the mix.

Dozens of players will likely become free agents ahead of the 2021 Overwatch League season. For fans, free agency may feel like player purgatory between their official release and a hopeful re-signing. But we’ll try to clear up the confusion with a guide to free agency in the Overwatch League.

What are free agents?

Just like in traditional sports, a free agent in the Overwatch League is a player who’s eligible to sign with another team if they so choose. They’re no longer under contract with their original team, or “home” team, and can pursue other opportunities within the league.

A free agent can also be someone who can entertain offers from other teams while still technically under contract with their home team. Since many players’ contracts expire in late October or November, teams will often offer a player “free agency” to give them more time to negotiate and try out for other teams before initial signing windows close in January.

During the 2020 Overwatch League offseason, free agency technically begins on Oct. 24. All players who announce their free agency before this date are simply informing their fans or reacting to team release posts. General managers of interested teams already know the status of free agents, according to Overwatch League vice president Jon Spector.

What’s the difference between free agency and “LFT”?

Many players who become free agents will say that they’re “looking for a team,” or LFT, on social media. In essence, there isn’t a difference between free agency and LFT. Both sets of players are actively pursuing opportunities from different teams in the Overwatch League. Analyzing the terminology players use can be a good way to gauge the likelihood of their return to a home team, however.

Earlier this week, San Francisco Shock support Grant “Moth” Espe announced he was a free agent and looking to entertain offers from other teams. While he later had to delete his original tweet and clarify his intentions for fans, Moth is a good example of a player who is not LFT for the 2020 offseason.

In his post, as well as in a message from Shock general manager Chris Chung, it’s explicitly noted that San Francisco is still interested in re-signing Moth. As a pure free agent, Moth can seek other opportunities and has the option to come back to the Shock, likely with competing offers that the team can choose to match.

The players who were recently released from the London Spitfire are excellent examples of players who are actively LFT. Off-tank Cho “Clestyn” Gun-hee included the words “looking for team” in his Twitter post. Additionally, the London Spitfire officially said that he, and six of his teammates, were made free agents and dropped from the 2021 roster. Clestyn is actively looking for a team since he no longer has one.

Is there no hope for players to return to their home team?

For fans of teams that are making big changes during the offseason, free agency can be stressful to watch and understand. After a player announces their free agency, fans instantly wonder if that player will rejoin their original team during the 2021 Overwatch League season.

The answer is, unfortunately, pretty confusing. There’s always a chance a free agent can rejoin their home team, but the more obvious and official a team makes the player’s release, the less likely that option becomes.

Take the London Spitfire players, for example. The team made an official announcement about the free agency of those players, implying that their contracts have expired and the team doesn’t want to re-sign them. The likelihood of those players returning is slim to none.

The wording of players’ posts is also important. Jiri “LiNkzr” Masalin and Austin “Muma” Wilmot of the Houston Outlaws announced that they were free agents on Oct. 14. On Twitter, they thanked the Outlaws community for the experience, implying they aren’t likely to return to Houston’s ranks.

It’s not all hopeless, though. Many players who have explored free agency in past offseasons have returned to their original team. Philadelphia Fusion DPS Lee “Carpe” Jae-hyeok entered free agency shortly after the 2019 season concluded but later rejoined the Fusion with a (reportedly expensive) three-year contract. Los Angeles Valiant off-tank Caleb “McGravy” McGarvey pursued free agency then participated in tryouts and returned to the Valiant for a successful 2020 season.

There are always exceptions. One notable example from the 2019 offseason is Philadelphia Fusion DPS Josue “Eqo” Corona, who was formally dropped from the Fusion before the 2020 season began and announced his free agency. Weeks later, Philadelphia decided to add him back to the roster.

All questions about a player’s future in the league, free agent or not, can only be answered with time. Overwatch League teams have until Jan. 4, 2021 to sign at least seven players for the 2021 season.