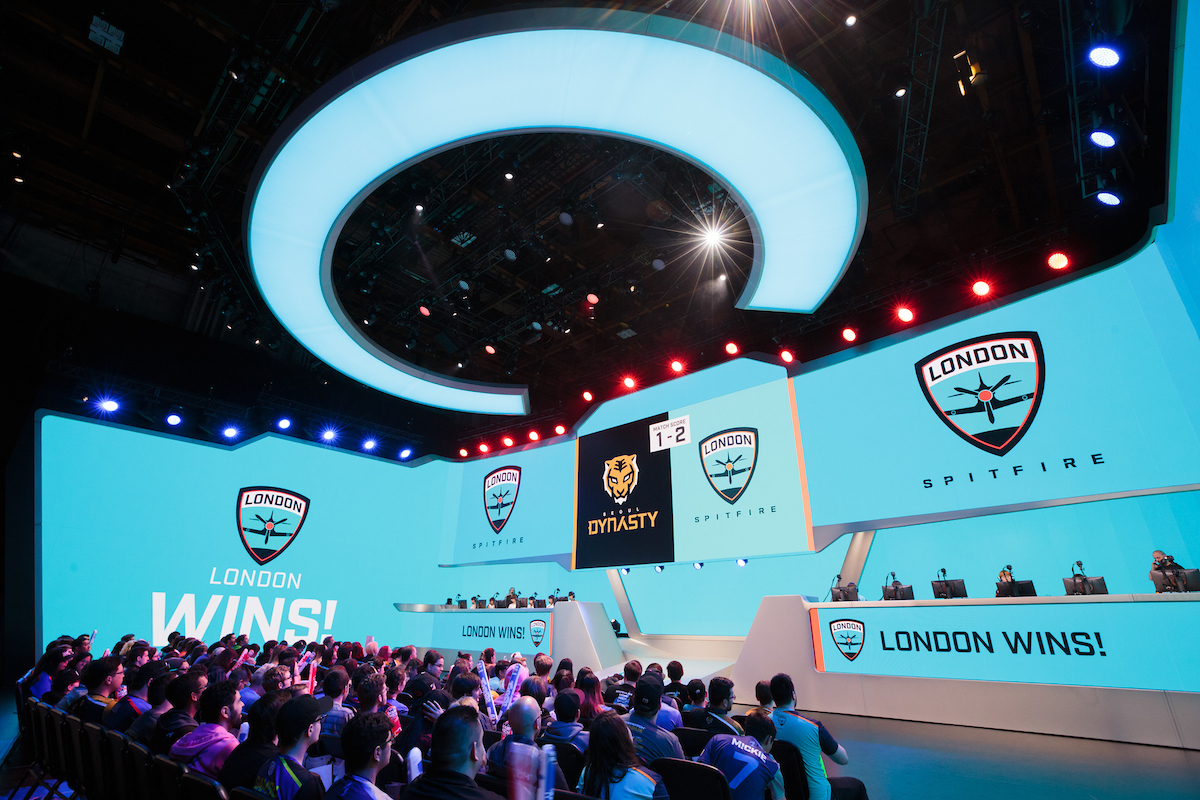 The London Spitfire released seven players from their contracts today, bringing validity to rumors that the organization will be rebuilding before the 2021 Overwatch League season. With more than half of the team’s roster dropped, fans are eagerly awaiting more information on the Spitfire’s direction.

Before the 2020 Overwatch League season began, the London Spitfire completely restructured to field a mostly-rookie squad of unknown players from Overwatch Contenders. As if that wasn’t a difficult enough feat for the team, the players and staff had to relocate from North America to South Korea during the season due to the COVID-19 pandemic.

Many of the Spitfire’s rookies managed to stand tall against the skilled veterans of the Asia-Pacific (APAC) region, but the season’s difficulties took a toll. The team ended the season in last place in the APAC region and 17th place overall in the Overwatch League.

London said on Twitter that it offered free agency to these players to “ensure that they can find a new team to thrive in with the least amount of resistance.” As free agents, the released players are now allowed to pursue opportunities with other teams without going through the Spitfire organization.

After the Spitfire dropped its entire coaching staff earlier this month, rumors escalated that the team might go completely Western, opting to bring up the members of the British Hurricane European Overwatch Contenders team.

Five members of the 2020 London roster still remain on the team at this time.