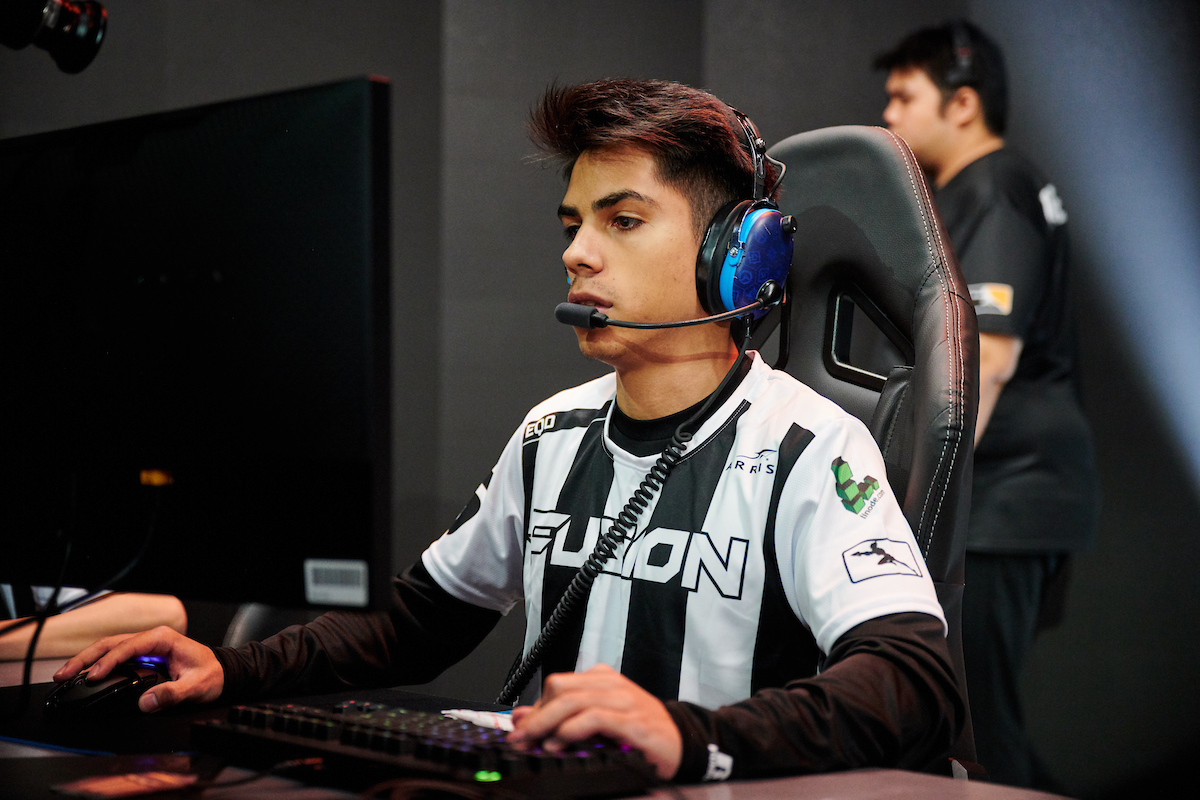 The Overwatch League’s list of free agents is heating up. The Philadelphia Fusion have said goodbye to DPS Josue “Eqo” Corona today ahead of the 2020 season.

“As a member of our team for the past two seasons, we cannot thank him enough for his hard work, dedication, and in-game leadership,” the Philadelphia Fusion wrote. “We wish you the best in your future career. You’ll always be a part of the Fusion family.”

Eqo had played with the team since its creation in 2017 and helped the roster reach the inaugural season’s grand finals, where the team fell second to the London Spitfire. The Fusion started the 2019 season off strong and ended stage one in third place but failed to make it to a second season playoffs after falling to the Shanghai Dragons during play-ins.

The Overwatch League’s contract database originally listed Eqo as a “team option,” which suggested the Fusion had the chance to re-sign the DPS star. With today’s announcement, however, Eqo enters free agency alongside his former teammates Lee “Carpe” Jae-Hyeok, Simon “Snillo” Ekström, and Alberto “neptuNo” González Molinillo, who parted ways with the Fusion just yesterday.

The two recently released players aren’t the only changes the Fusion have made to their roster since the start of the offseason. Earlier in the month, the Philadelphia-based team dropped its head coach duo Elliot Hayes and Go “NamedHwi” Se-hwi and have yet to find replacements for the coaching staff.

Overwatch League teams have until Nov. 15 to sign a minimum of eight players each.