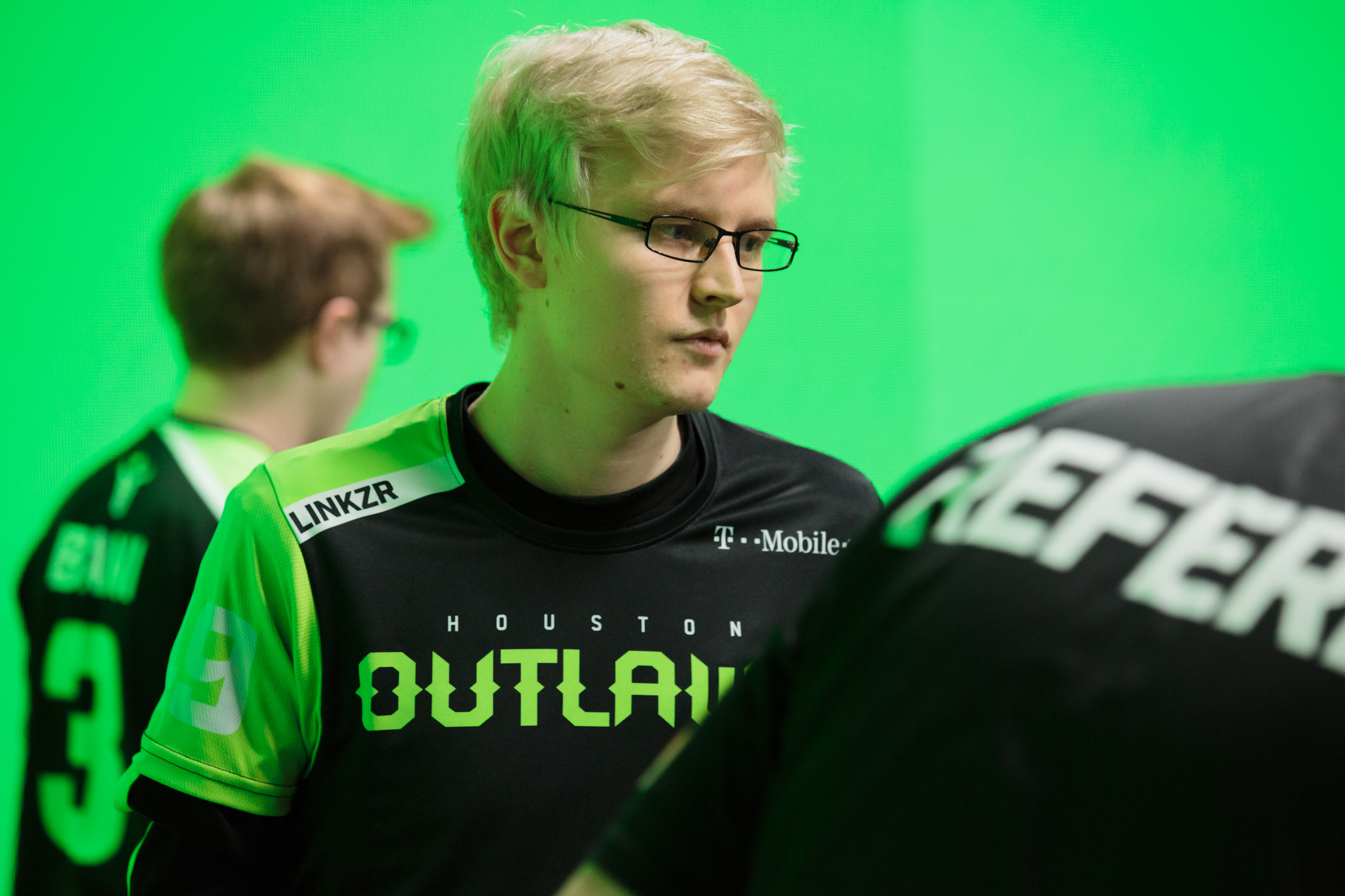 The Houston Outlaws have officially parted ways with two of its longest-tenured players, Austin “Muma” Wilmot and Jiri “LiNkzr” Masalin as the offseason shuffle for the 2021 Overwatch League season continues.

No statement has been made by the team, but both players have said they are looking for new opportunities after contract talks with the organization ended without a new deal being signed.

LiNkzr and Muma both signed with the Outlaws during the inaugural OWL season in 2017, joining the organization’s first full roster. They have spent their entire OWL careers in Houston and will now be exploring free agency for the first time.

Houston finished 16th in the 2020 regular season and tied for last in the North America Playoffs, so it makes sense that the organization is looking to shake things up heading into 2021.