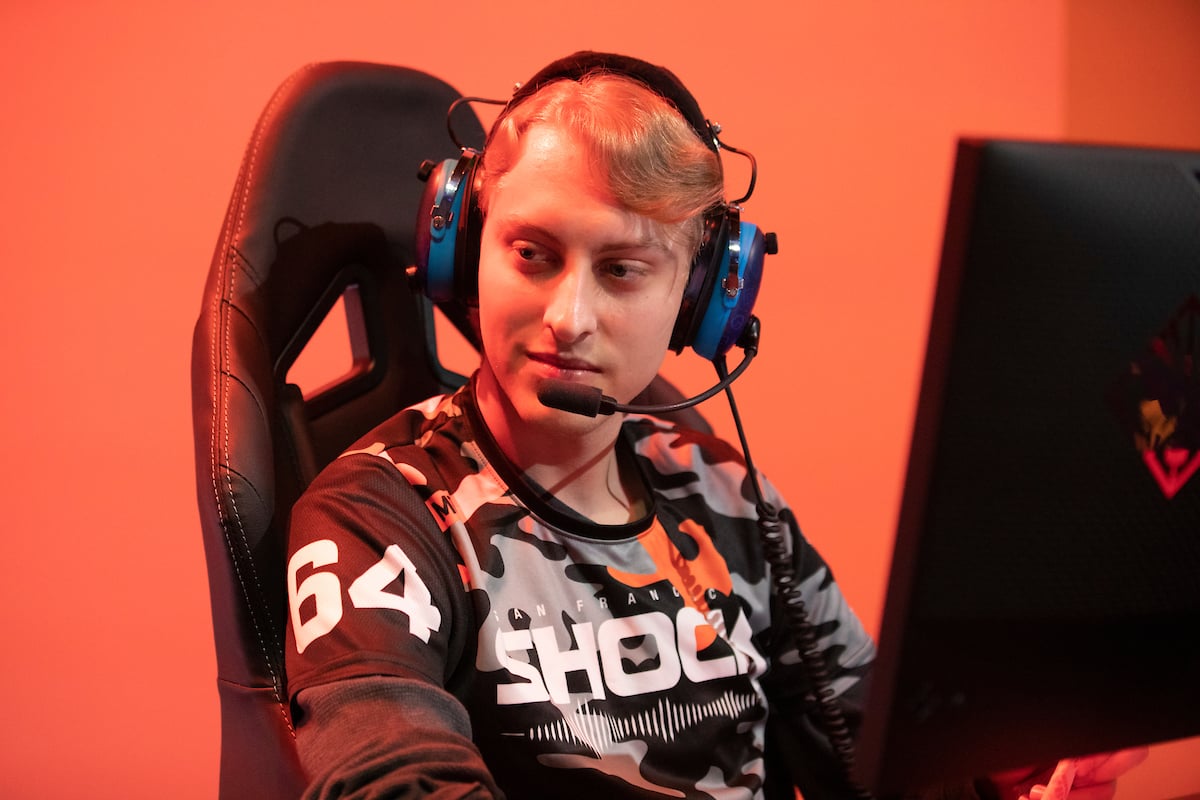 It’s not the official start of the Overwatch League rosterpocalypse season without a little bit of confusion and drama. Two days after winning the 2020 Overwatch League championship as a part of the San Francisco Shock, main support Grant “Moth” Espe announced his free agency on Twitter.

Less than an hour later, however, he deleted the tweet, claiming he got mixed messages on the timing. In the Overwatch League community, Oct. 12 marks the official start of the offseason’s notoriously wild trade wars. Players can be traded starting Oct. 12 and players who had contracts created in 2020 must be re-signed by Oct. 16.

Moth posted his free agency announcement around 5pm CT, directing inquiries to his talent agency. In the Overwatch League world, free agency doesn’t necessarily mean an immediate departure from a team. Many players use free agency to hear offers from other teams and encourage their home team to increase salaries or benefits

Around 5:45 CT, Moth deleted the original tweet and said some people said he could announced free agency while others said he could not.

The initial announcement came as a huge surprise to fans of the San Francisco Shock, who were still celebrating the team’s second straight championship win on Oct. 10. Last month, NRG CEO Andy Miller said the team’s “core” players would be re-signed for 2021.

Moth has been a part of the Shock since 2018 and previously played for Toronto Esports. He was a key part of the Shock’s 2019 championship run and has spent two years as the team’s only main support.

UPDATE 10/12 6:20pm CT: San Francisco Shock general manager Chris Chung posted an update in the team’s Discord server about Moth’s status. Chung clarified that Moth is indeed a free agent during the offseason, but that the Shock is interested in keeping him for the 2021 season.