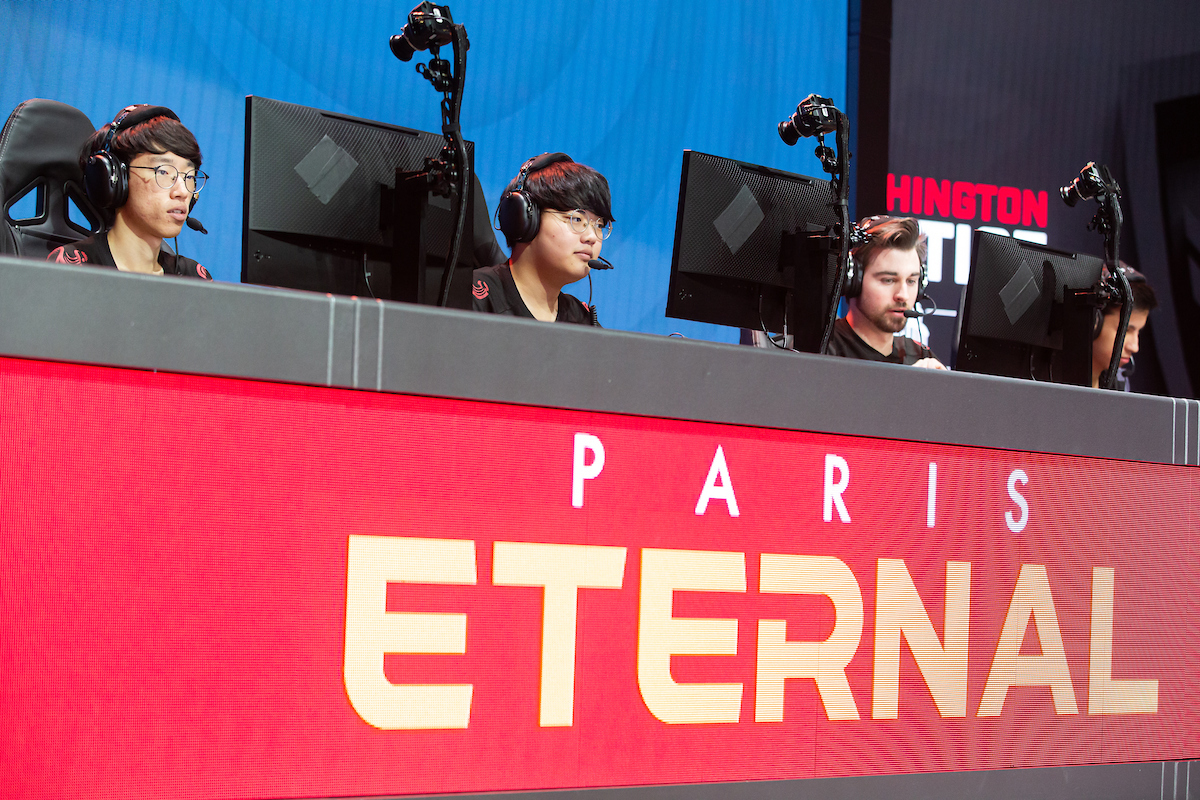 The Dallas Fuel’s big day of Overwatch League roster moves is continuing with the acquisition of off-tank Choi “Hanbin” Han-been, who makes his way to Dallas from the Paris Eternal. Hanbin is the latest in a line of Paris Eternal players and coaches to transfer to the Fuel in hopes of an Overwatch Contenders reunion in the Lone Star State.

All of the current Dallas Fuel members and recent Paris Eternal acquisitions used to be a part of Korean Overwatch Contenders team Element Mystic. Most of these members were a part of the team’s 2019 Contenders championship—and it appears that Dallas is rebuilding around that core roster.

Hanbin was added to the Paris Eternal roster during the 2019 offseason when the team made the switch from an all-Western roster to a mixed-language squad. With the help of Rush, the Eternal made waves in the 2020 season, taking home a Summer Showdown tournament win and proving wrong the many doubters of the adventurous rebuild.

Earlier this week, the Dallas Fuel released most of its 2020 roster, opting for a total rebuild after a relatively mediocre season. With Rush at the helm and numerous former Element Mystic players on board, the team may now be looking toward an all-Korean rebuild for the 2021 Overwatch League season.