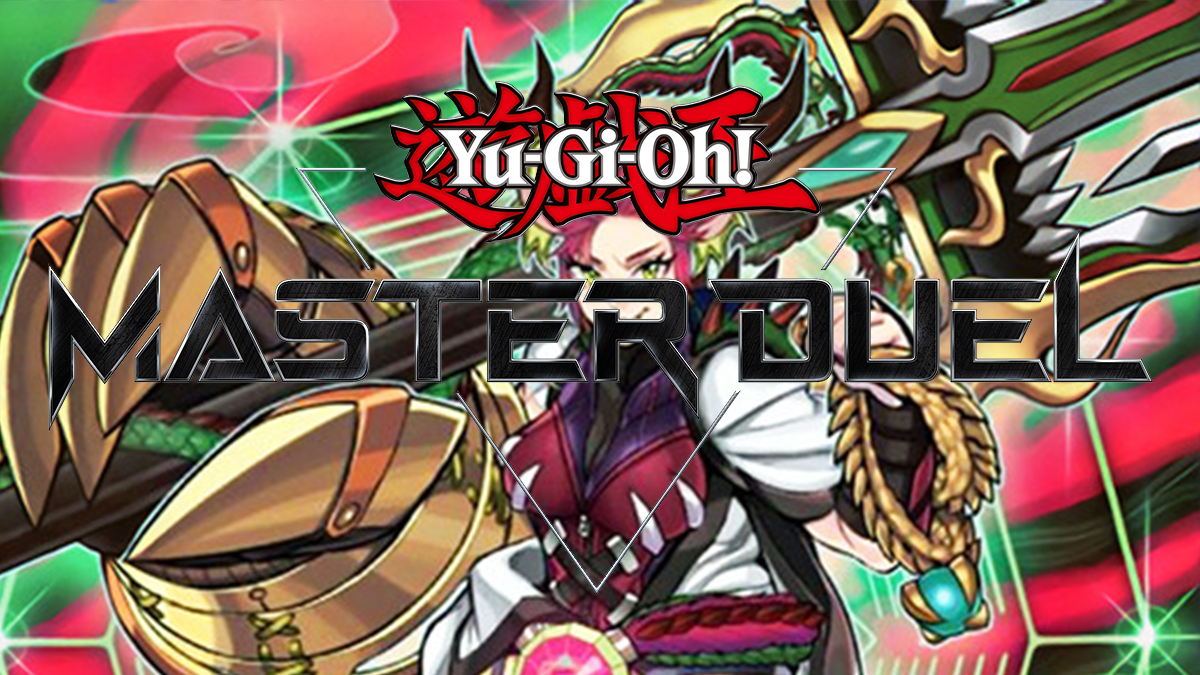 Yu-Gi-Oh! Master Duel was designed from the ground up to act as a fully digital experience for TCG and OCG players, providing a core experience for Yu-Gi-Oh!’s biggest areas of competition.

This marks the first time that Konami has released a live-service game that provides a comparable experience to the physical card game, and the company eventually plans to have Master Duel being featured as an official segment for the Yu-Gi-Oh! World Championship series, which means the platform will host competitive and casual events globally.

At launch, Master Duel features a base roster of more than 10,000 cards and uses a unique version of the Forbidden and Limited card list that mixes elements of the TCG and OCG. And, while it doesn’t include some of the more recent sets or all of the side products released, this gives duelists the opportunity to play decks and strategies that were either not available due to the ban list or work better in the current Master Duel format.

Because Master Duel is functionally acting as a third version of traditional Yu-Gi-Oh!, the meta for ranked matches is a little harder to put into context.

Most of the decks you will see at the top of the Ranked Duel ladder and usage rankings will reflect on the current meta in both the TCG and OCG, purely because the three formats are so similar in nature. But with the mixed ban list, there is more freedom for players to experiment and bring older strategies back that might not be viable in physical play.

There is also another important aspect to take into account when thinking of the Master Duel meta: new and lapsed players.

With how accessible Master Duel is, thousands of players are picking Yu-Gi-Oh! back up for the first time in years, and many of them likely have never played in an actual tournament. This will result in lower ranks being filled with nostalgic archetypes like Dark Magician, Blue-Eyes White Dragon, and Exodia as players start to learn, adapt, and craft more meta-relevant decks.

Near the top, you will likely be running into a lot of players running variations of Drytron, Tri-Brigade, Zoodiac Tri-Brigade, Pure Zoodiac, and Virtual World. Other decks like Prankkids, variations of Shaddoll Invoked Dogmatika, Bird-Up! (Tri-Brigade/Lyrilusc), and Adamancipator will also be up there too.

While on the climb from Rookie to Platinum Rank, players will likely encounter Sky Striker and Eldlich the most frequently outside of the previously mentioned strategies. Sky Striker is a popular archetype with some meta viability and Eldlich is a strategy that returning players can easily learn since several builds don’t require extensive combos or use of the Extra Deck to win.

There are also outliers like Salamangreat and Thunder Dragon, which both have a lot of potential as easy-to-build decks with high upside, but don’t have the same staying power as some top options.

If you know how to pilot a deck and it has multiple win conditions, there is a good chance you will fly through the ranks and end up at Platinum before you know it, even if it isn’t considered “meta.” Master Duel’s Ranked Season One will be the testbed for the game as players work to navigate the new system.