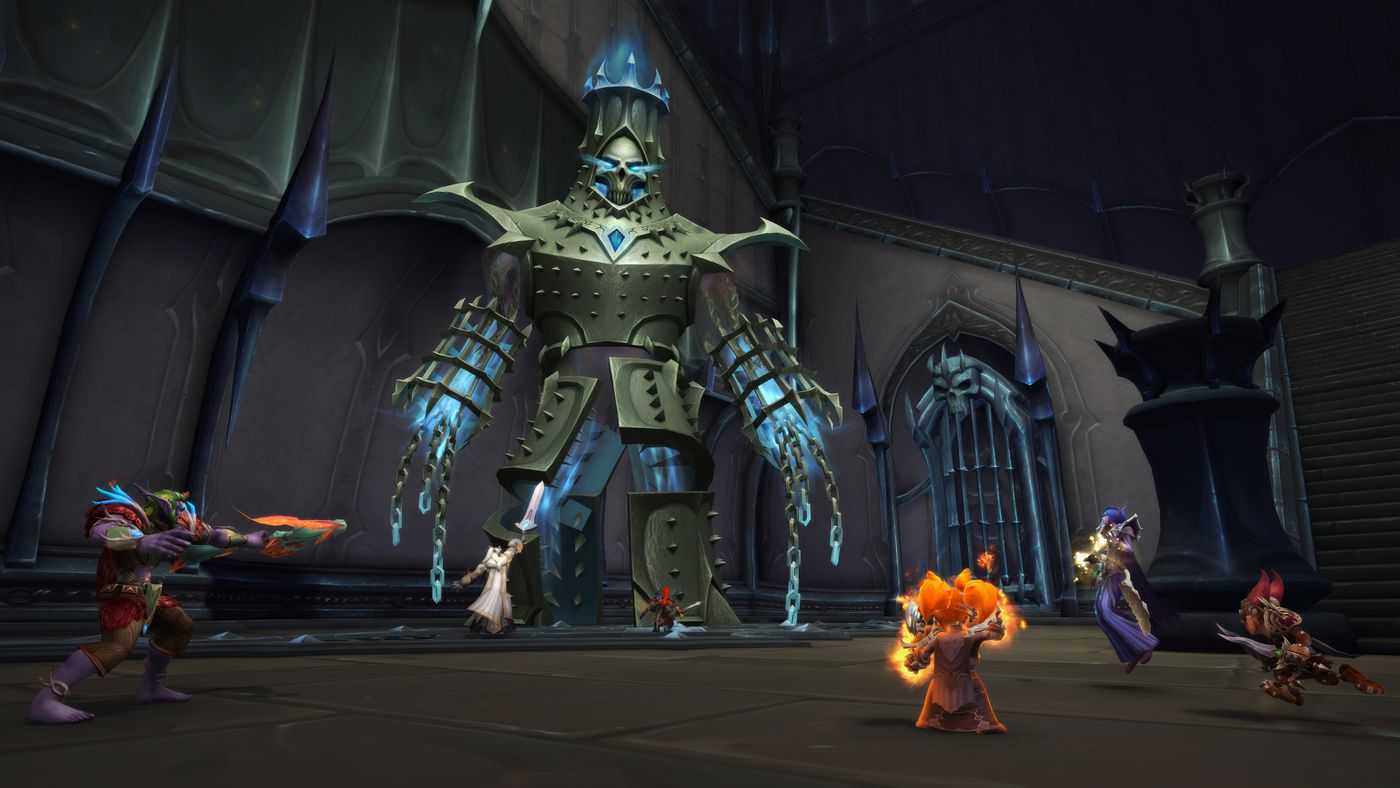 Blizzard Entertainment has big plans for World of Warcraft.

The devs are slowly stripping away restrictive systems in Shadowlands, catering to feedback that has been pouring in since the release of the beta. Patch 9.1.5, which releases on Nov. 2, includes a myriad of changes from class and Covenant balance to complete system overhauls.

Easy Covenant swapping, Legion Mythic+ Timewalking, and the removal of the AoE target cap are just a few of the many changes coming to the game.

Wrath of the Lich King

Korthia and the Maw

Korthia and the Maw