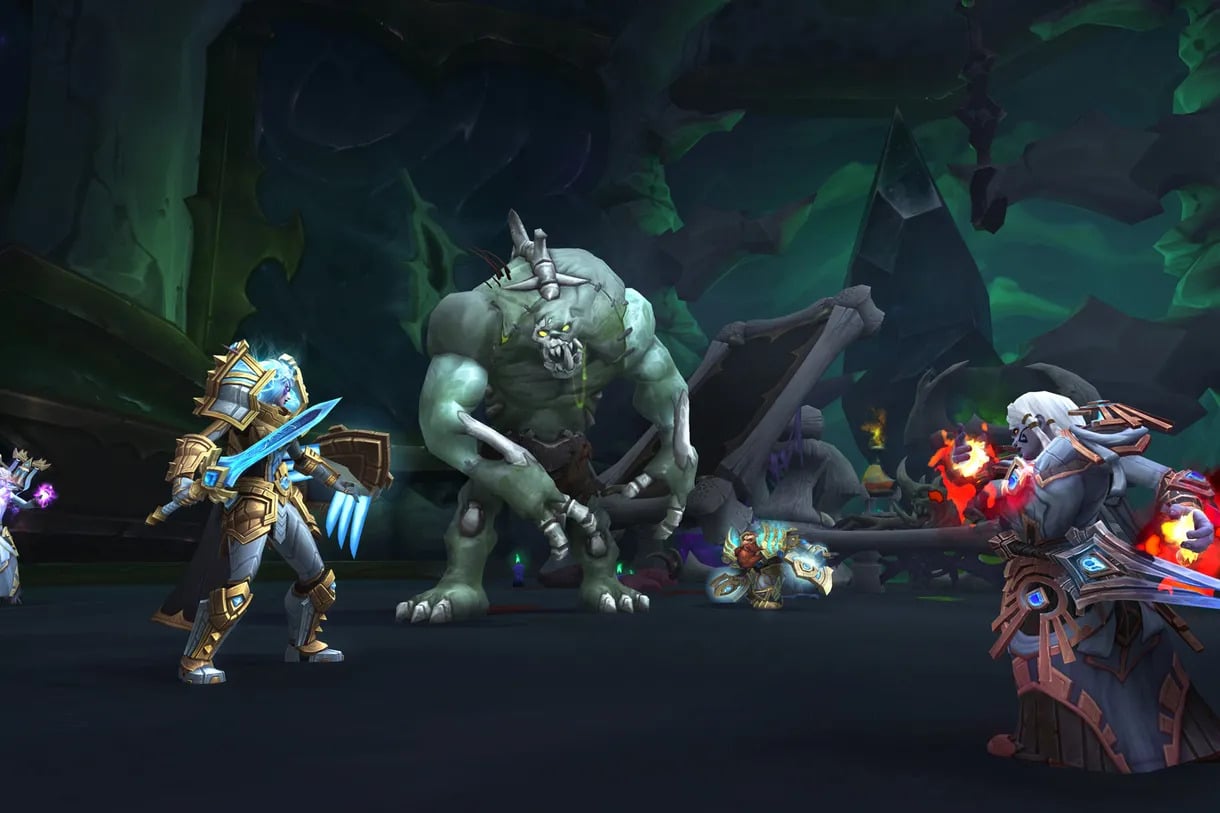 Blizzard Entertainment is addressing one of World of Warcraft’s most controversial systems in the next patch.

The area of effect (AoE) target cap is being reworked in Patch 9.1.5, Blizzard detailed in a Blue Post on Sept. 1.

Introduced with the launch of Shadowlands in November 2020, the devs reduced the maximum number of targets several abilities could hit to address “gameplay problems” related to pulling a “large number of enemies” in dungeons.

The intention of this AoE cap was to reduce the “effectiveness” of burst AoE abilities against large target counts (15 to 20) while also increasing their effectiveness against fewer targets (three to five).

“Along with other changes, we set out to move away from ‘pull as many enemies as possible, use all your cooldowns and delete them’ as the predominant strategy across various forms of content,” Blizzard explained.

This AoE cap restricted abilities like Druid’s Swipe, Hunter’s Multi-Shot, and Rogue’s Fan of Knives, resulting in a stream of criticism from the WoW community.

Related: Here are the notes and updates for World of Warcraft PTR Patch 9.1.5

“We’ve received a lot of feedback that these abilities not hitting enemies in their range in any way creates a feel problem for WoW combat but is also an issue for trivial encounters like farming legacy content.”

The devs are now planning to convert abilities affected by the AoE cap to “reduced damage beyond five targets” in the next patch, slated to hit live servers in the coming months.

This means abilities will deal “full damage” against five targets and “reduced damage” to each additional target beyond the cap. As a result, the overall damage done by an ability will be increased with the number of targets, but the individual damage to each target will also be decreased.

“This solution means these abilities and their relative classes will still have a very strong niche against packs of 4-6 enemies,” Blizzard said.

Here are all the abilities that will undergo this change in Patch 9.1.5: