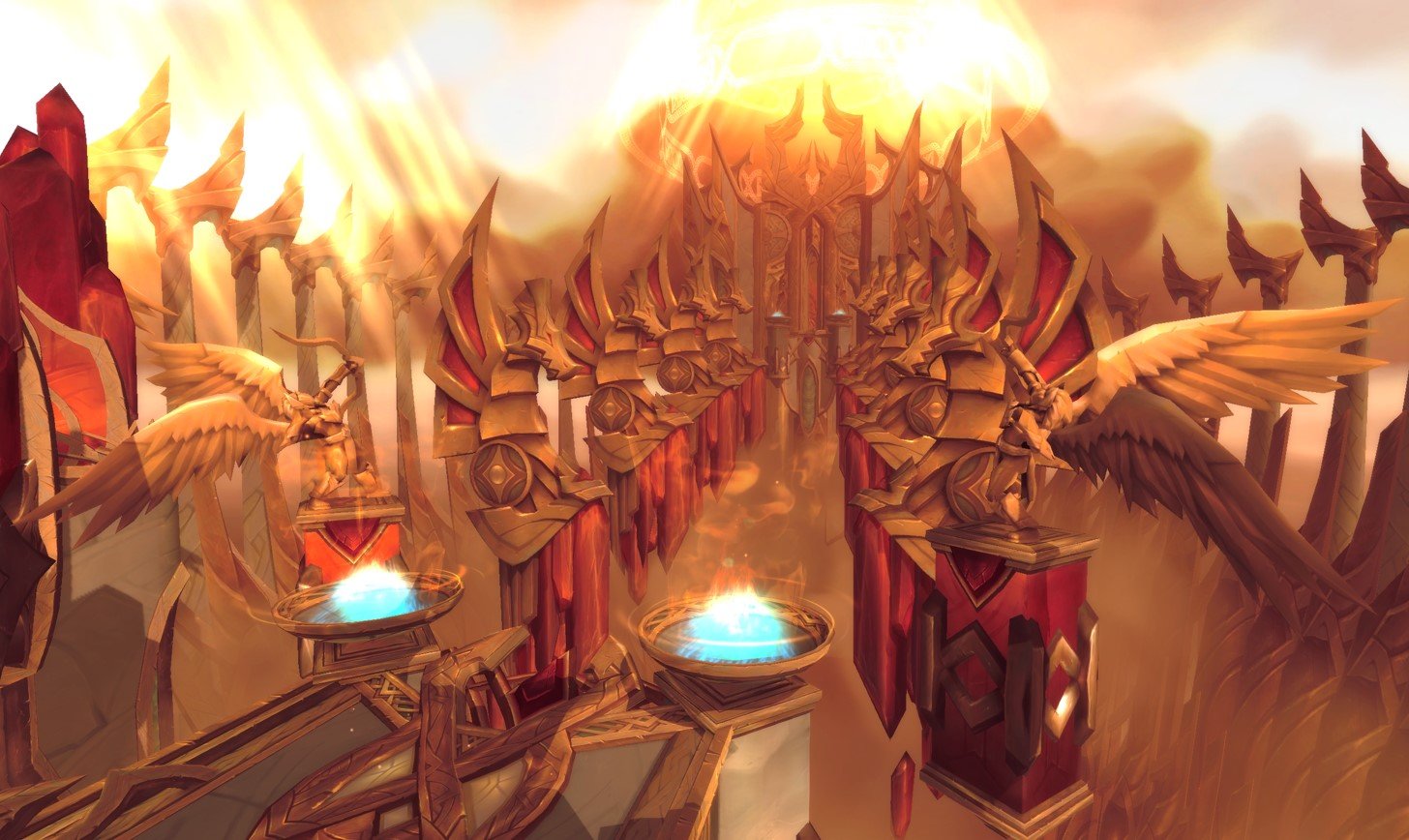 World of Warcraft players received a long-awaited update from Blizzard Entertainment earlier today regarding the release of Patch 9.1.5, an update coming to Shadowlands that’s expected to overhaul many of the game’s modern core systems such as covenants and conduits.

But one of the more exciting features being added to Shadowlands for fans of expansions past is the widening of the roster of dungeons available to play in the game’s Timewalking mode, as well as the game’s Mythic+ mode. With the release of Patch 9.1.5, players will be able to run Mythic+ dungeons from the Legion expansion during in-game Timewalking events.

Timewalking allows players to experience a scaled-up version of old PvE content as if it were released in the present day. Blizzard has traditionally introduced dungeons to WoW’s Timewalking rotation approximately four to five years after their original release. This week will mark the fifth anniversary of World of Warcraft: Legion’s release in 2016.

Patch 9.1.5 will allow players to “delve back into Legion Dungeons with Legion Timewalking and take on the challenges within, including access to Legion Mythic+ dungeons,” Blizzard said in today’s content update. “This event will run for two weeks the first time it runs within the game and then will resume a regular one-week schedule for subsequent bonus events.” Blizzard has not announced which dungeons from the expansion will be brought back to play as current content.

As a general rule of thumb, there are usually two expansions separating each dungeon from its Timewalking re-release. Unlike past Timewalking releases, though, Legion Timewalking will allow WoW players to experience the expansion’s dungeons in a competitive Mythic+ setting. It’s unclear at this time if players’ performance in Legion Mythic+ dungeons will have an impact on overall ratings and rankings for the current Shadowlands season.