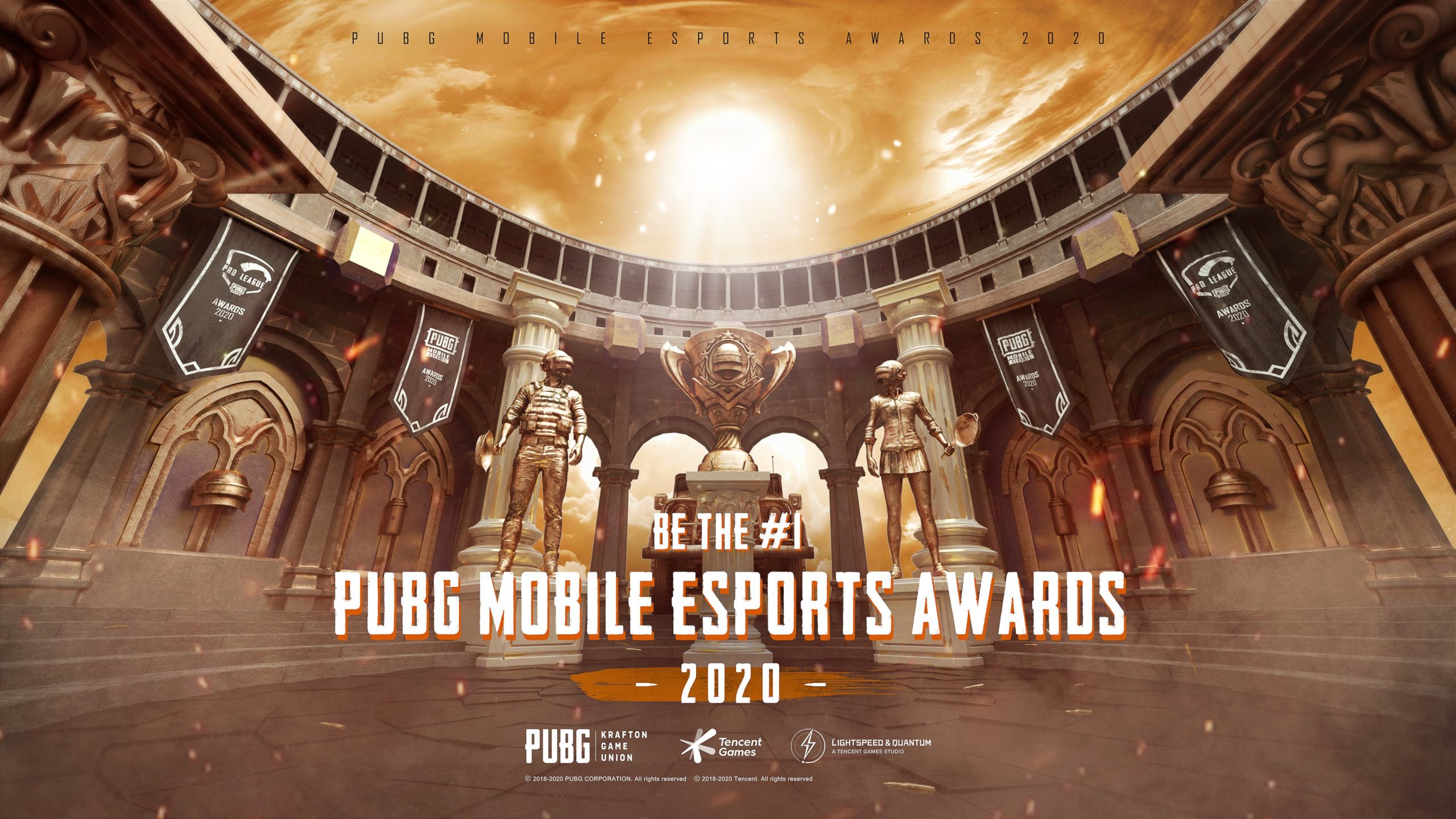 PUBG Mobile fans will have the opportunity to vote for their favorite pro players soon, Tencent announced today. The PUBG Mobile Esports Awards 2020 is “launching soon,” but no other details were revealed.

In the past, Tencent has conducted voting for different challenges and events for the game. This includes selecting players for the team-up event in the PUBG Mobile Club Open (PMCO) Spring Split 2019 and the PUBG Mobile Star Challenge (PMSC) 2019.

It’s unclear how the first PUBG Mobile Esports Awards will be structured or what the categories will be.

This year has been a big one for PUBG Mobile esports since the Pro and World Leagues were introduced. The entire year has a prize pool of over $5 million.

The PUBG Mobile World League (PMWL) season zero is going on right now for the East and West divisions. Forty teams are competing for a share of the $850,000 prize pool.

The 2020 esports season for the game will wrap up with the PUBG Mobile World Championship (PMWC) later this year. Tencent has previously said the PMWC will be the “biggest event” in the history of the game.