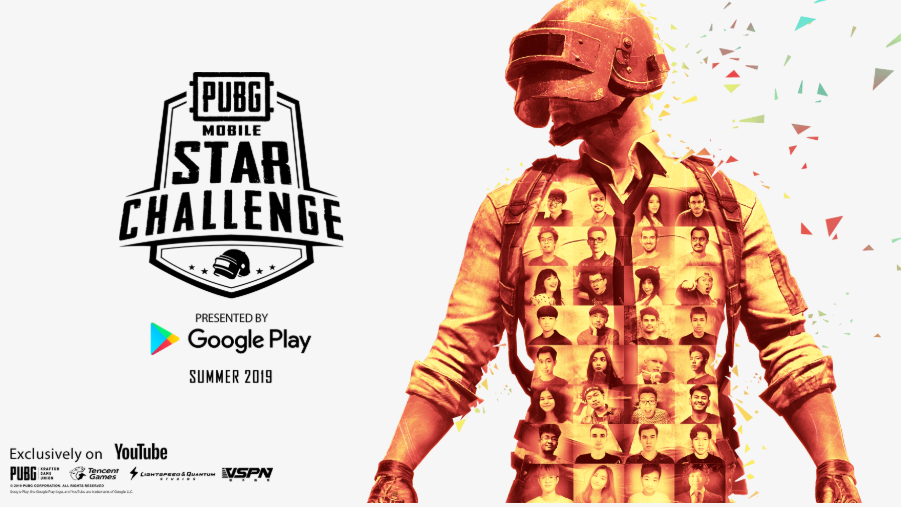 The grand finals for the PUBG Mobile Star Challenge (PMSC) 2019 will be held at the Taipei Heping Basketball Stadium on Sept. 7 and 8. Sixteen top gaming creators have teamed up with 16 top PUBG Mobile professional squads from around the world. The prize pool for the tournament is $250,000.

The lineups for the PMSC are:

In addition to the grand finals, all the players flew to Taipei last month to shoot for a YouTube exclusive mini-series where the creators and professional teams did different challenges. Five episodes of the mini-series have been released so far and the final one, in which the content creators participate in one final practice match. will be out tomorrow.

Players have also been promised unique in-game rewards if they watch the stream live. For receiving these gifts, your PUBG Mobile account must be connected to YouTube.

No official schedule for the tournament has been released yet. However, we do know that four matches will be played on the first day. The first match will be at Sanhok, the second at Miramar, the third at Vikendi, and the final match will be played at Erangel. It is likely that the same flow of matches will be followed on the second day as well. Teams will be judged on the basis of their placement and kill points.