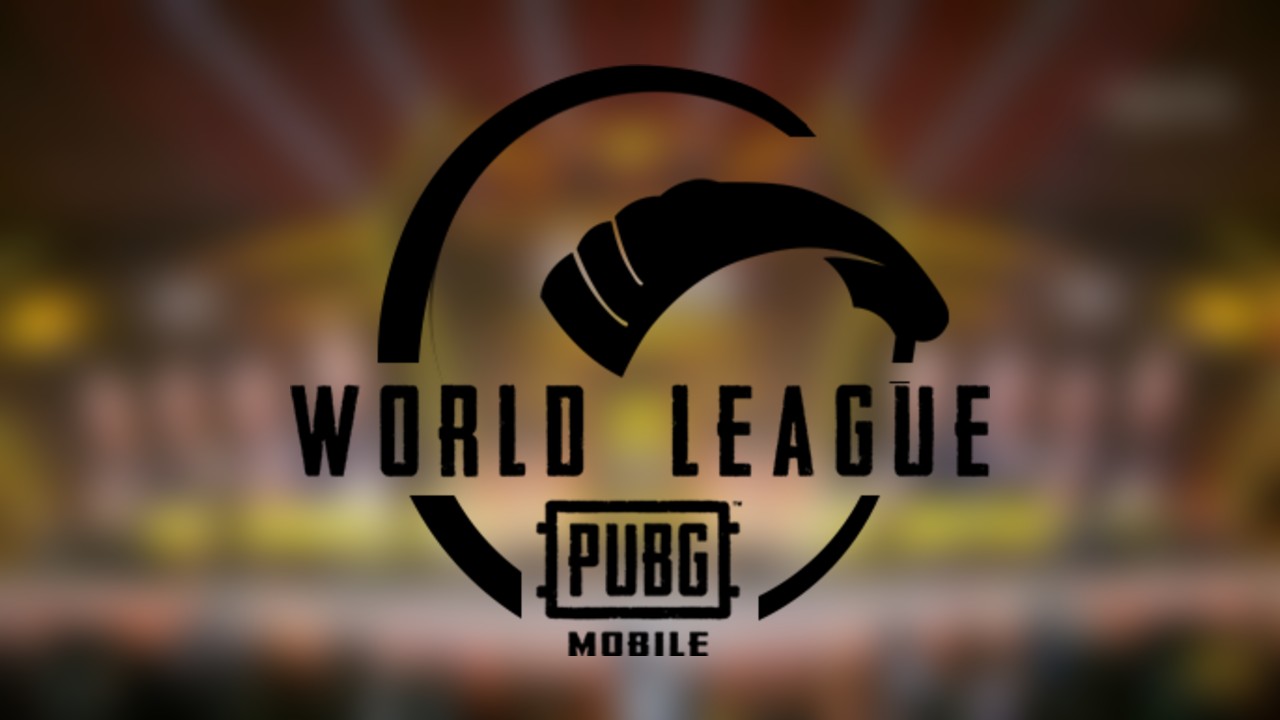 Season zero of the PUBG Mobile World League (PMWL) will kick off on July 10 for both the East and West divisions. An $850,000 prize pool will be up for grabs.

The PMWL was initially supposed to be a live event in Katowice, Poland. But because of health concerns and restrictions on international travel due to the COVID-19 pandemic, the tournament will now be played under “special circumstances” online. Thus, it’s been renamed to season zero instead of season one.

Here’s everything you need to know about the PMWL season zero.

Both divisions of the PMWL will follow the same format consisting of an opening weekend, league play, and the finals. A detailed breakdown of the format can be found here.

Twenty teams will be competing in each division. These teams have qualified through different Pro Leagues (PMPLs) and Club Opens (PMCOs) held for various regions around the world.

Here are the teams competing in season zero of the PMWL.

All matches of the PMWL will be streamed on the PUBG Mobile Esports YouTube channel in 13 languages.

The competition will kick off at 7:30am CT for the Eastern division. The Western division, on the other hand, will start at 2pm CT.