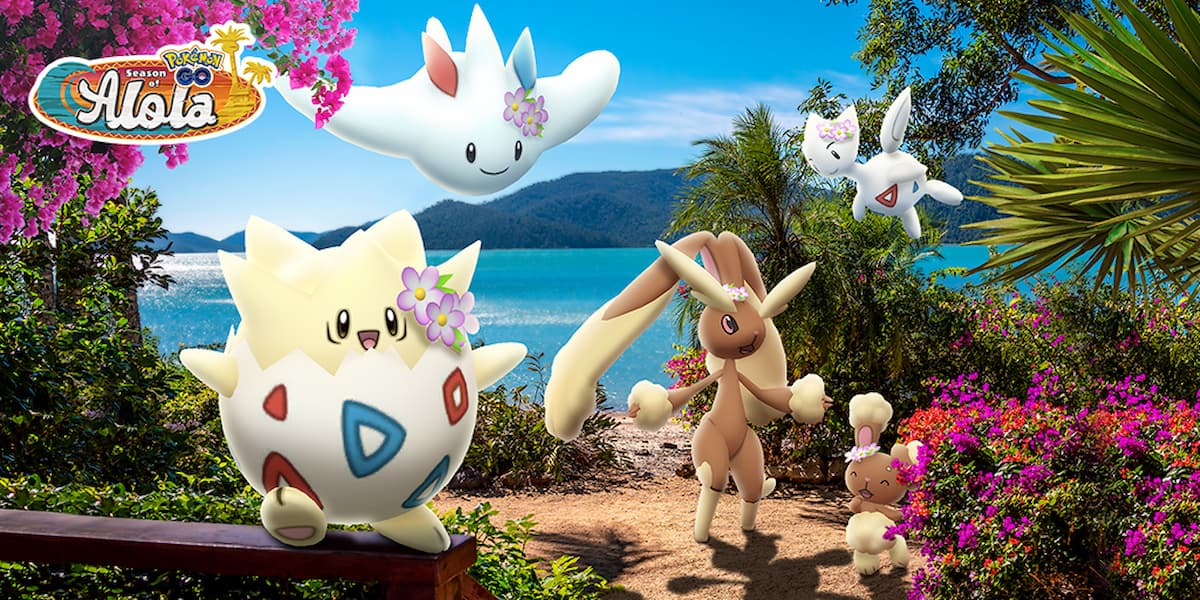 The Spring into Spring event is back once again for Pokémon Go players around the world, meaning certain Pokémon will be appearing with special flower crown accessories to celebrate the arrival of spring.

This year, the event will run from April 12 to 18 and feature Pokémon like Togekiss and Lopunny wearing flower crowns, along with the debut of Ula’ula Island’s guardian deity Tapu Bulu as part of the ongoing Season of Alola.

Other Pokémon with flower crowns, such as Pikachu, Eevee, Buneary, Togetic, and Chansey, will be appearing in the wild. But if you want a Togepi, Pichu, or Happiny wearing the special accessory, you will need to hatch them from two-kilometer eggs.

Throughout the event, players will get double hatch Candy and Lucky Egg duration, along with a 50-percent reduction in hatch distance for eggs. Team Go Rocket Grunts will also be appearing more frequently with Shadow Whismur and Shadow Exeggcute.

A special Limited Research Day will run on April 16 from 11am to 2pm local time, giving players a chance to encounter Exeggcute more frequently, along with Shiny Exeggcute, from research tasks given at PokéStops. Evolving an Exeggute into Alolan Exeggcutor during the event will also let it learn the Charged Attack Draco Meteor.

This smaller event will include additional double catch XP on top of the Spring into Spring bonuses.