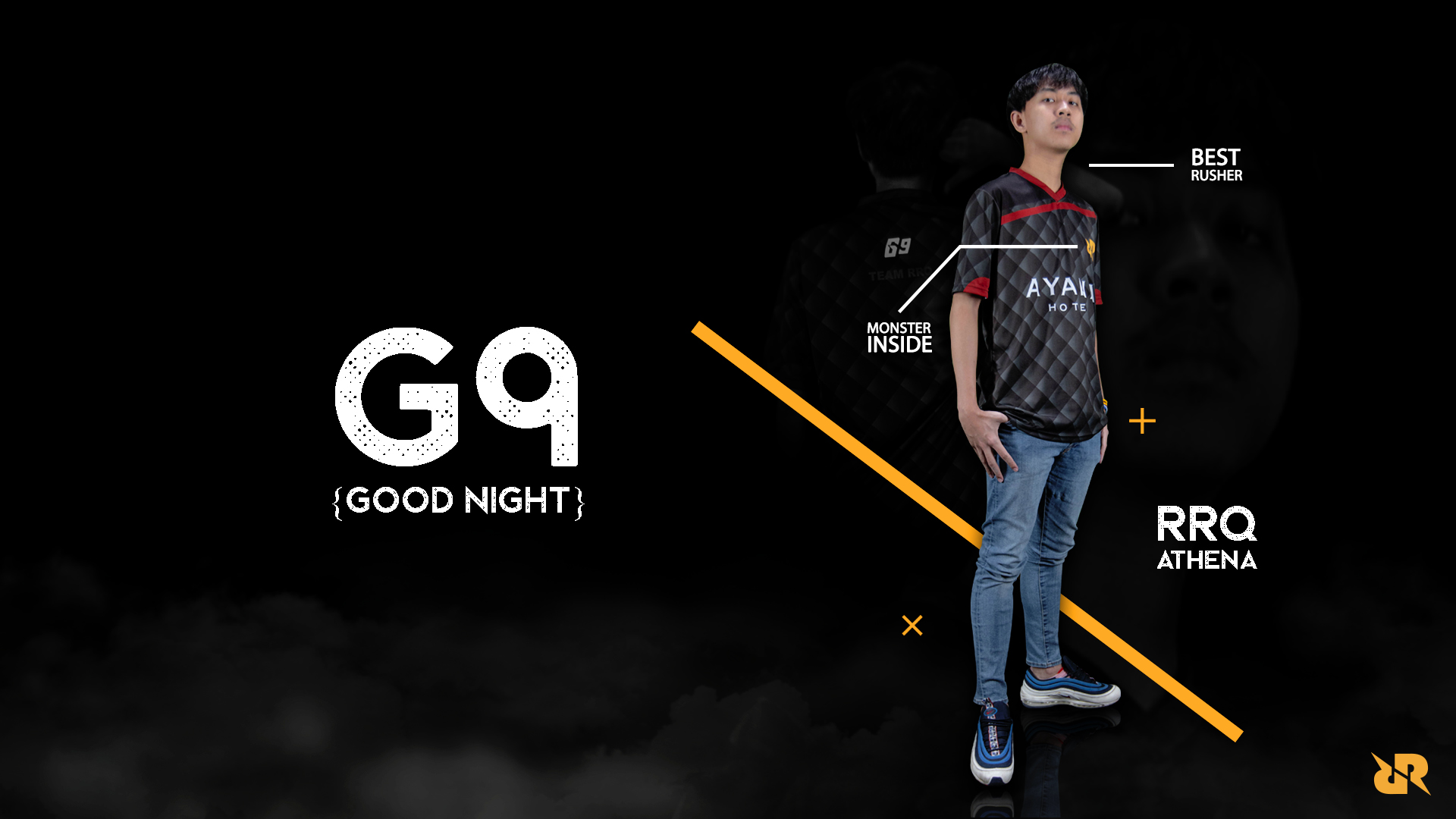 This announcement has cleared some air around the player’s future. G9 previously expressed a desire to retire from professional PUBG Mobile after the Global Championship (PMGC) 2020. It seems, however, that he’ll continue to be seen in action.

Fans will be hoping to see G9 compete in the upcoming season of the Pro League (PMPL) in Thailand. But Calvin Thenderan, the co-owner of RRQ, said earlier that it’s “not confirmed” whether G9 will play in the next season. He added that the player will definitely make a comeback in the fall season, though.

The spring season of the PMPL Thailand is expected to begin next month.

Thenderan said the organization will now compete under the banner of just “RRQ” instead of “RRQ Athena” to “commemorate the services” of the previous roster.

RRQ Athena was a legendary roster in PUBG Mobile esports. The team was crowned the first PUBG Mobile world champions after winning the Star Challenge (PMSC) 2018. In 2019, they won both splits of the PMPL SEA Championship. Their last show of glory was during the league stage of the PMGC 2020, where they placed third in the overall rankings.